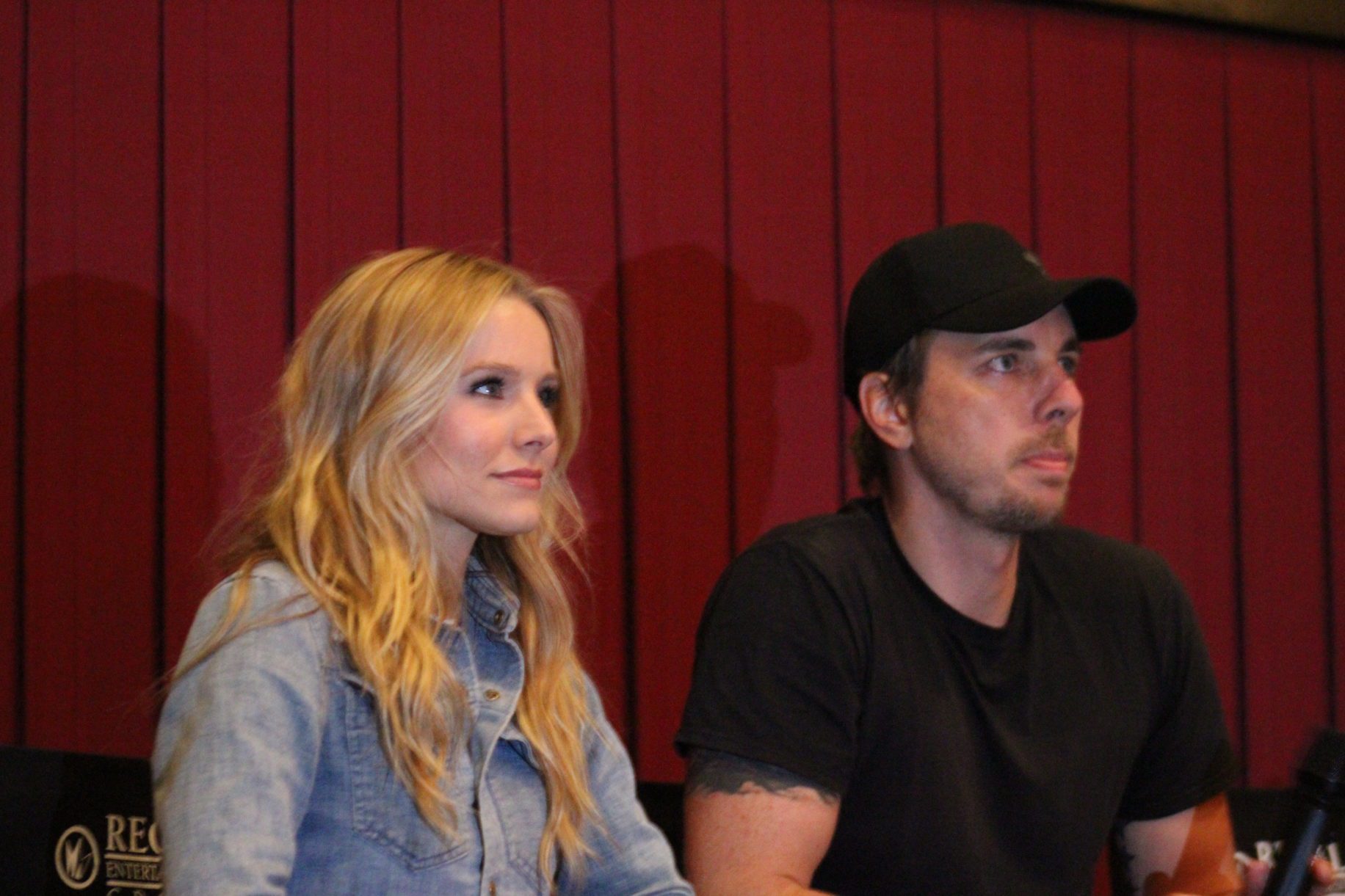 Recently, celebrity actor Dax Shepard, who previously appeared on NBC’s Parenthood and is also married to actress Kristen Bell, revealed in an interview that he had been molested as a child. Dax disclosed on The Jason Ellis Show that he was just 7 years old when he was abused by his 18 year old neighbour.

Initially, Dax viewed the incident as minimal with him not telling anyone about the abuse for 12 years. He said that he blamed himself and even considered he may have been gay as a reason why the abuse occurred. Dax publicly struggled with drug and alcohol abuse in which he now feels his addiction was fueled by the molestation. Dax’s mother is a court-appointed advocate for children in foster care and recently shared a statistic with Dax. At a seminar, Dax’s mother learned that if child has been molested, there is only a 20% chance of them not becoming an addict.

Every 107 seconds a sexual assault occurs with approximately 293,000 victims of sexual assault each year, this is a shocking statistic. The Rape, Abuse and Incest National Network (RAINN) have published statistics which show that 44% of victims are under the age of 18. Most importantly, research shows that the majority of sexual abuse perpetrators know the child. This may be surprising especially since in schools there is a lot of teaching on the dangers of strangers and what children should do if approached by a stranger. It is even more shocking that 68% of sexual assaults are not reported to police and 98% of rapists will never spend a day in jail or prison.

Not all sexually abused children will exhibit visible symptoms, and some may even appear asymptomatic. However, others may begin acting outside of behavioral norms. Research shows that children will not give a detailed and clear account of sexual abuse, but  they may imply something in order to test the reaction. When children are ready, they may hint more directly, but it is very easy to miss a child disclosing which prevent them from getting the help they may need.

Research has also found that the relationship to the perpetrator, age at first incident of abuse, the use of physical force, severity, gender and ethnicity can be key factors in a child’s willingness to disclose. Children who do disclose, frequently tell a friend or sibling. Of all family members to be told, the mother is most likely, but this depends on the child’s expected response. Professionals are rarely on the receiving end of sexual abuse disclosures. However, when professionals are chosen, teachers are the most likely to be told in this circumstance.

With the increasing use and development of technology, sexual abuse does not just include physical acts. 9% of youth internet users have experienced distressing sexual material whilst only and in 27% of incidents youths have been asked to provide sexual photographs of themselves.When asked, 72% of teenagers felt that digital abuse is something that should be addressed by society.

The NSPCC have detailed behaviour children may exhibit if they have been abused such as being withdrawn, anxious, clingy, eating disorders, wetting the bed, drugs, self-harm and taking risks. The impact of abuse can impair the ability to cope with stress or emotions, and as the brain becomes damaged it can result in memory impairment or reduced social functioning.

Self-blame is a commonly known consequences of sexual abuse which can often lead to self-harm and suicide. with studies finding that people who were sexually abused as children were more than twice as likely consider suicide in later life. Sexual abuse can lead to confused ideas about relationship and sexual behaviour as well as having physical consequences such as pregnancy or sexually transmitted diseases.

For professionals, it can be extremely difficult to hear the abuse someone has suffered, but a supportive reaction can make all the difference to a child who is deciding whether to disclose or not. Also, what can we learn from the correlation of abuse and addiction? If we could prevent/reduce child abuse occurrence, imagine how much could we impact addiction?

Kerry Ferguson is a final year social work student at Queen's University Belfast in Ireland. She has strong interests in equality, human rights, social good and humanitarianism. Kerry is fond of volunteering, and she is also a debates adjudicator for Concern Worldwide. View all posts by Kerry Ferguson