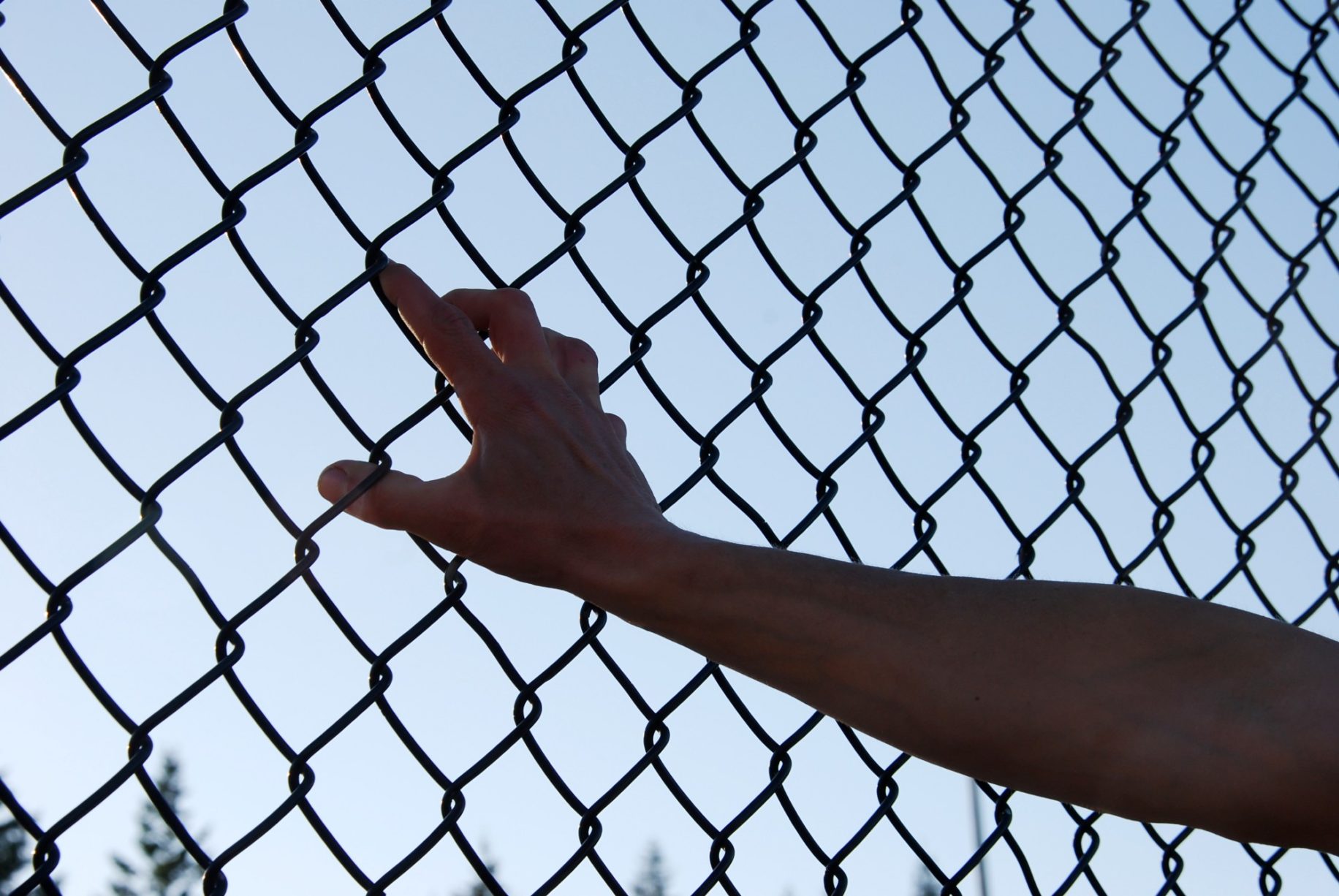 On April 28, 2016, the U.S. Department of Health and Human Services (HHS) strengthened access to health care for individuals transitioning from incarceration back to their communities. New Medicaid guidance released today updates decades-old policy and clarifies that individuals who are currently on probation, parole or in home confinement are not considered inmates of a public institution. It also extends coverage to Medicaid-eligible individuals living in community halfway houses where they have freedom of movement, improving access to care for as many as 96,000 individuals in Medicaid expansion states over the course of the year.

Historically, the vast majority of justice-involved individuals have been uninsured, while experiencing disproportionately high rates of chronic conditions, infectious disease and behavioral health issues. Studies show that roughly half of incarcerated individuals struggle with mental health and substance abuse conditions. Access to the health benefits the Medicaid program covers can play a key role in improving the health of these individuals, and states that expand Medicaid coverage are able to better support the health needs of this population.

“As we celebrate National Re-Entry Week, it is important to understand the critical role access to health care plays in successful returns to the community for so many Americans trying to change their lives,” said Richard Frank, HHS Assistant Secretary for Planning and Evaluation. “Today’s actions will immediately begin to give as many as 96,000 of American’s most vulnerable citizens access to needed health care through Medicaid, including mental health and substance use disorder treatment, reducing the risk they will be re-incarcerated or hurt.”

According to a report released by HHS, there are 2.2 million people currently incarcerated and 4.7 million people under probation or parole in the United States. Because over 95 percent of incarcerated individuals will eventually return to the community, their access to quality health care post-release is an important public health issue. Medicaid coverage connects individuals to the care they need once they are in the community and can help lower health care costs, hospitalizations and emergency department visits, as well as decrease mortality and recidivism for justice-involved individuals.

Through the Affordable Care Act, states have the opportunity to expand Medicaid coverage to individuals, including single childless adults, with household incomes at or below 138 percent of the federal poverty level. Federal funds cover 100 percent of health care costs for the newly eligible population in 2016, scaling down to 90 percent in 2020 and beyond. Medicaid expansion is an important step states can take to address behavioral health needs, including serious mental illness and opioid and other substance use disorders. Nearly 2 million low-income uninsured people with a substance use disorder or a mental illness lived in states that had not yet expanded Medicaid in 2014.

The Obama Administration has taken major steps to make our criminal justice system fairer, more efficient, and more effective at reducing recidivism and helping formerly incarcerated individuals contribute to their communities.  To highlight this important work, the Justice Department has designated the week of April 24-30, 2016, as National Reentry Week.

For more information on the Medicaid clarification guidance, visit:

For the report on the importance of Medicaid coverage for criminal justice-involved individuals reentering their communities, visit:

How to Manage Care for a Toxic Parent

The Law of Digital Attraction: How to be Personal, Authentic and a Warm Person Online