byDanika Kimball
in Diversity, Education
0
ADVERTISEMENT
Share on FacebookShare on TwitterShare on LinkedinShare on PinterestShare via EmailShare on Reddit 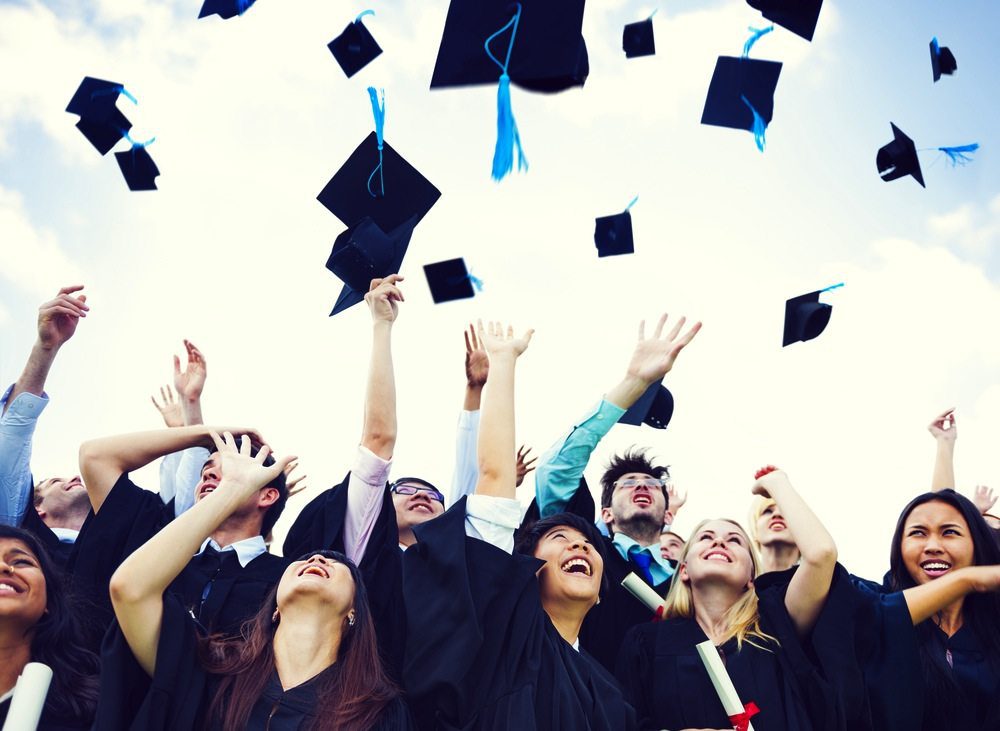 More students are graduating high school than ever before, with recent studies suggesting that 82 percent of high school seniors during the 2013-2014 school year earned their diploma. Subsequently, college going rates have also increased across the board, which helps to fulfill a primary goal of President Obama’s educational platform.

Although colleges and universities have increased graduation rates on the whole over the past decade, many have failed to make a real dent when it comes to college achievement gaps between white students and minorities.

A December 2015 study from The Education Trust shows minority graduation rates have increased by less than one percentage point, up to 50 percent, over the past ten years. White students, in comparison, have a graduation rate of 64 percent.

This is a statistic educational leaders should be cognizant of, as it’s become clear that low-income and otherwise disenfranchised minority students are not receiving adequate support to enroll in and, subsequently graduate from college.

“We caution institutional leaders who celebrate their graduation rate gains to take a good look at their data and ask whether they are doing enough to get more African-American, Latino, and Native students to graduation and to close completion gaps,” higher education policy analyst Kimberlee Eberle-Sudre tells US News.

Similarly, a University of Arizona study titled “Arizona in Transformation: Arizona Minority Student Progress Report 2013” noted that fewer than one in 10 minority graduates of Arizona high schools are “college ready,” citing that “less than 50 percent of the state’s high school students complete the 16 core courses required for admission to the state’s three public universities.”

It’s clear that there needs to be a radical shift when it comes to preparing minority students for a successful college career, and solutions need to be adopted both at the high school and college level.

The University of Arizona study highly recommends that public school teachers be better trained to meet the cultural needs of minority students, especially those learning English as a Second Language.

Other research compiled by Wake Forest University suggests that school districts employ an additional number of high school counselors in order to help more students prepare themselves for college enrollment–nothing that college-going rates increase by nearly ten percent with the presence of at least one additional counselor per high school.

Under the leadership of President Michael Crow, Arizona State University has become one of the most innovative schools in the nation. In a recent partnership with Starbucks, ASU has ensured that qualified students working full time have access to free education–a plus for minority students who must work full time in order to attend school.

Additionally, the school implemented a Global Freshman Academy, which allows students to immerse themselves in the college experience before even applying or paying for school, allowing first generation college students the opportunity to experience college firsthand. Under the guidance of Crow, minority enrollment at the university has increased by over 62 percent. This year, minority enrollment at the school was at 50 percent.

Increasing minority enrollment and graduation rates in college is a multi-tiered process, where both high schools and higher education institutions must make systemic changes in order to get students in the door, and provide enough support to keep them in their doors. In an economy that is rapidly relying on college graduates to fill important gaps in a number of fields, engaging with minority communities is integral to the success of the American workforce.

Danika is a writer and musician from the northwest who sometimes takes a 30 minute break from feminism to enjoy a tv show.