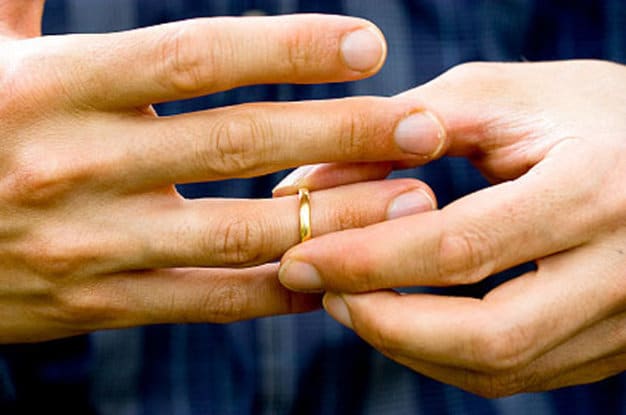 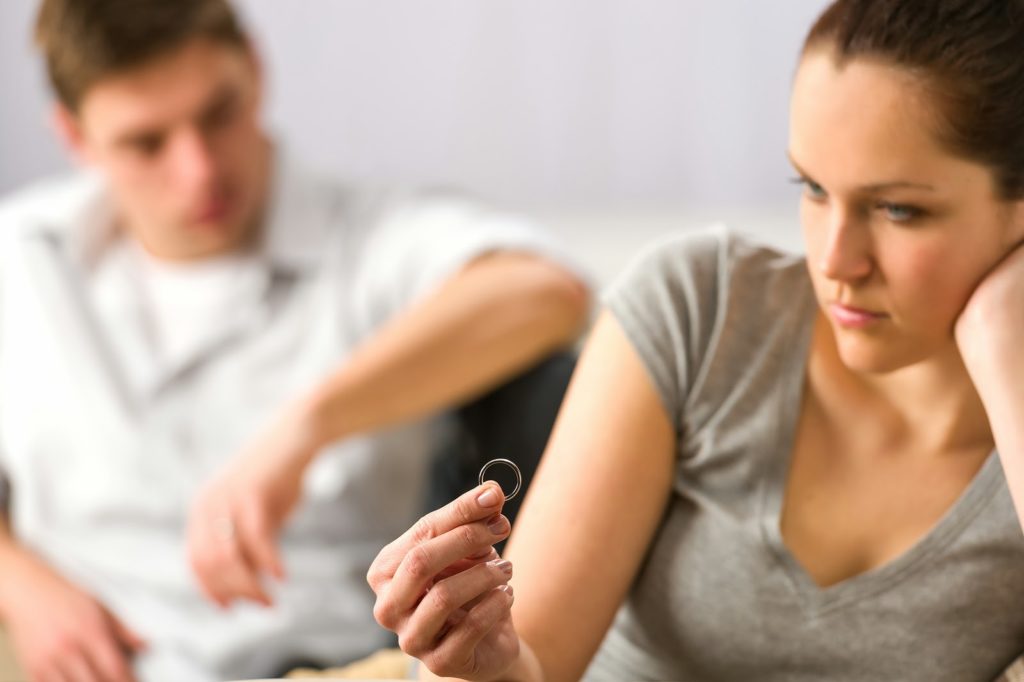 Your son or daughter isn’t doing too well at school. You get a call from the teacher complaining of behaviour. If it’s a boy, the complaint is about fidgetiness, lack of concentration, impulsive behaviour, poor judgment and some talking back. If it’s a girl, she is described as distracted. Her mind seems to wander. Work isn’t completed and she seems withdrawn. In both cases, grades are slipping.

If the parent obtains the psycho-educational assessment, little will be asked about family life and if asked, usually only one parent is interviewed. Hence information pertaining to family life may be minimized, or alternately any issue raised will be ascribed to the behaviour of the other parent. The testing will continue and a diagnosis of ADD confirmed.

With or without treatment, the child will appear resistant to change. In fact, symptoms may worsen. Prescriptions may be adjusted or changed. Behavioural interventions will be directed towards the child to gain compliance. The child may be withdrawn from the regular classroom. At best problems continue and at worst they intensify.

Some children subject to high-conflict parental divorce feel trapped between their parents or alternately feel like they must take sides. Either way, the parental conflict has spilled into their lives and as the child shoulders a burden too great to carry, it affects their ability to manage the demands of school.

In much the same was an adult with too much on their mind has trouble concentrating, so too of children. However, with children, there is often the myth that they are unaffected by the parental dispute or even if affected, can carry on at school. Hence the impact of the parental separation and conflict on the child goes undetected, unquestioned or unchallenged. It is glossed over as a contributory issue to the problems of the child’s academic performance.

In the context of a high-conflict separation or divorce, ADD may just as well be taken as Attention Divided by Divorce as Attention Deficit Disorder. In either case, the child’s behaviour looks the same. However, rather than an underlying neurological condition altering attention, the root of the problem is the parental conflict. No wonder in situations such as these, pharmacological and behavioural interventions directed solely at the child produce few results. To address the root of the problem, the parental conflict must be addressed.

In situations such as these, it is imperative that both parents are apprised of the child’s behaviour at school so that both parents can be interviewed with a view to determining if issues emanating from family life are contributory to their child’s school related performance.

Conflict that drags on causes ceaseless distress from which the child might never recover. Left unchecked, as the child remains in distress, school performance is undermined and the child runs the risk of losing pace with the other students. From there, there can be a cascade of secondary problems related to self-esteem, behaviour and school failure that can become entrenched and intractable.

Hopefully recognizing when parental conflict is underlying a child’s distress, both parents may be informed and hopefully better motivated to resolve the conflict. While parents may be apt to blame each other, it can be pointed out that regardless of who started the conflict, it is now the ongoing nature of the conflict that is bringing emotional and then academic harm to the child.

Given most parents profess to be working in the best interest of their child, maybe they can be coaxed or coached to resolve or at least manage their conflict in a way that minimizes distress to the child. If successful, attention will then likely improve.