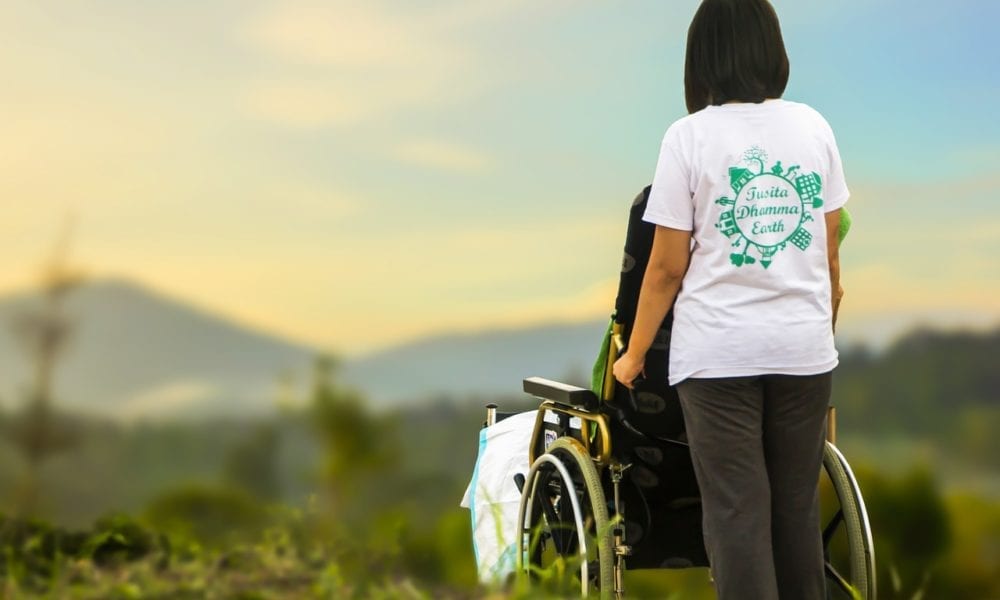 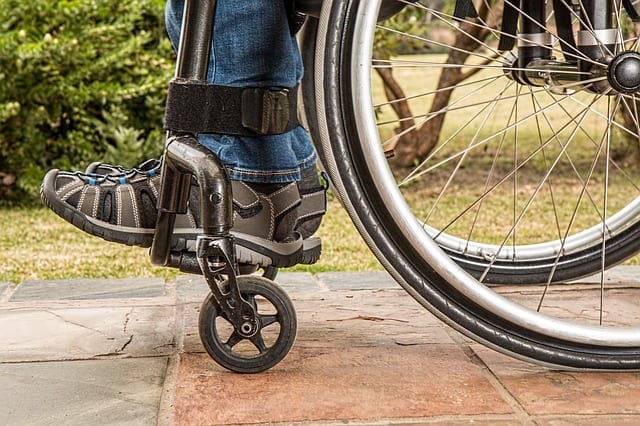 Ndia Olivier is a candidate for the degree of Masters in Social Work at Salem State University’s School of Social Work. She holds a B.A. in Psychology from College of the Holy Cross. She hopes to do create change and be an advocate for the voiceless with this career. She wanted to study social work practice with people with disabilities to learn about a population she was unfamiliar with. She is striving to be a well-rounded social worker and learning about one of the minority groups in our society and becoming more self-aware, is key. Ms. Olivier can be reached at ndia.olivier@gmail.com, or you can tweet her @disabilitysw. Her blog entries are published at www.disabilitysocialwork.blog. View all posts by Ndia Olivier