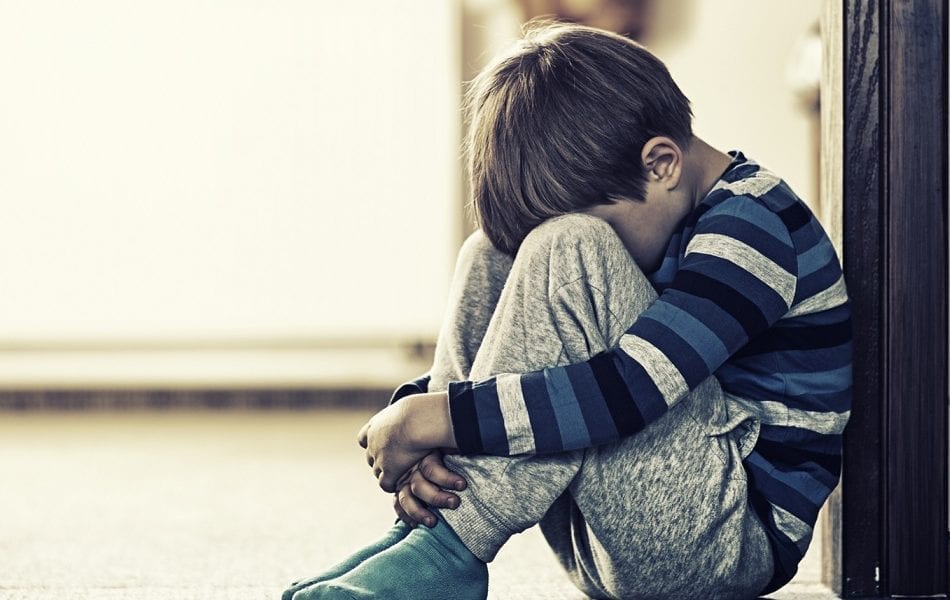 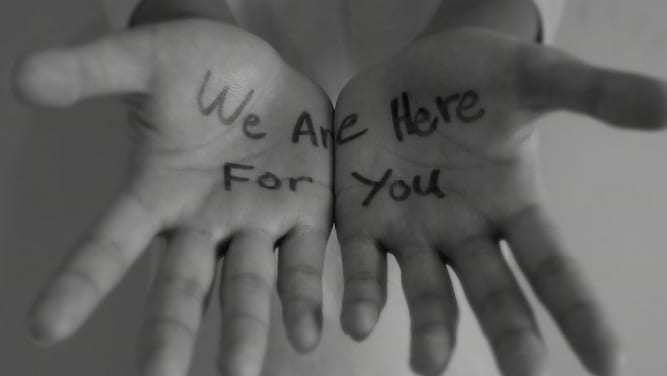 Survivor groups in Scotland have called on all survivors of abuse in care to take part in an important consultation, allowing individuals to share their views on a possible financial redress scheme for the first time.

The consultation has been developed and delivered through a collaboration between a range of partners including survivor representatives (Interaction Action Plan Review Group) and CELCIS (the Centre for Excellence for Looked After Children in Scotland).

With just four weeks left to the deadline of Friday 17 November to complete the consultation, survivor groups have spoken out about the need for all survivors of abuse in care to take part.

David Whelan, spokesperson from Former Boys and Girls Abused in Quarriers group (FBGA), commented: “This redress and compensation consultation gives everyone who has experienced abuse in the care system in Scotland an opportunity to share their views. The consultation offers real choices to the individual and survivor groups as to what it is they would like in any proposed redress-consultation scheme. It allows all survivors a chance to have their voices and opinions heard.  We would encourage as many survivors as possible to take part over the next month.

“Former Boys and Girls Abused in Quarriers group fully support this consultation which was put together in a partnership with other victims-survivors, the Scottish Human Rights Commission, CELCIS, The Scottish Government and others.”

Judith Robertson, Chair of the Scottish Human Rights Commission, said: “Anyone who has been subjected to abuse has a human right to access justice and to an effective and fair remedy. Everyone has the right to live and be treated with dignity.  The Scottish Human Rights Commission welcomes the consultation by the InterAction Review Group and CELCIS on financial redress for historic abuse.  It is a crucial part of developing Scotland’s Action Plan on Historic Abuse and we encourage anyone who is themselves a survivor of childhood abuse to take part.”

Joanne McMeeking, Head of Improving Care Experiences at CELCIS, said: “We are in the final month of the consultation process, which is a milestone in terms of seeking justice for survivors of abuse in care in Scotland. Completing this consultation questionnaire gives survivors a way to have their views about potential financial redress seen and heard.”

The consultation is open to all victims/survivors of historical abuse in care as defined by the Terms of Reference of the Scottish Child Abuse Inquiry and is available online.