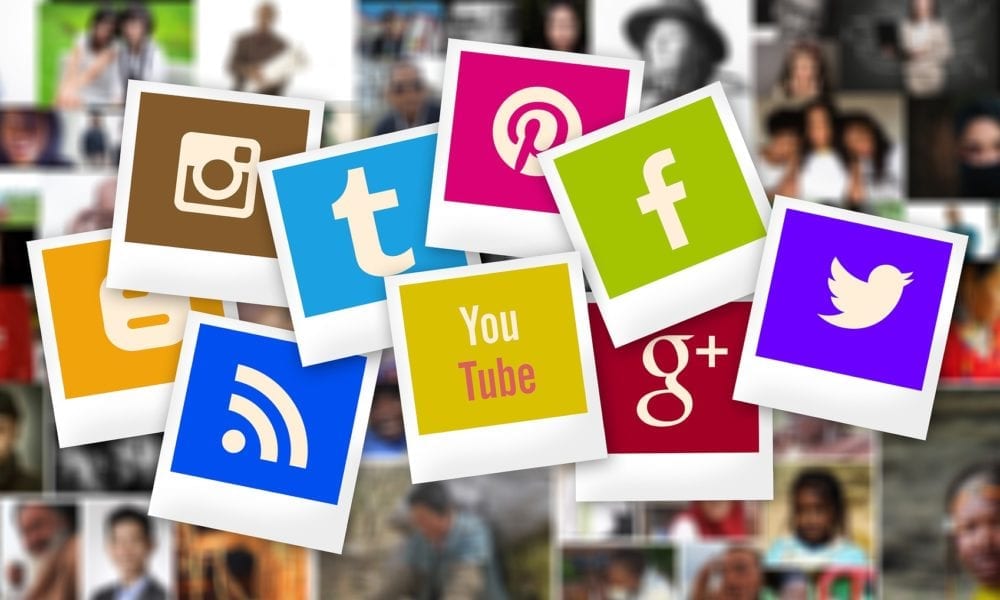 It might seem new, and maybe narcissistic, that people feel the need to share their lives with the world – tweeting about what they had for breakfast and sharing videos on Instagram of their kid getting a haircut.

In a new book, Lee Humphreys, associate professor of communication at Cornell University, argues that the act of documenting and sharing one’s everyday life is not new – nor is it particularly narcissistic. “The Qualified Self: Social Media and the Accounting of Everyday Life” puts our mobile and social media use in a historical context, and shows how pocket diaries, photo albums and baby books are the predigital precursors of today’s digital and mobile platforms for posting text and images.

“Like social media accounts, these are shared and circulated and commented on. They are not just about the self but they are about other people and their lives,” said Humphreys, who studies the social uses and perceived effects of communication technology. “What people are doing with social media – how they’re using it to communicate, to understand themselves – is quite an old practice.”

The book stemmed from Humphreys’ empirical study comparing a Civil War diarist to a U.S. military blogger in Afghanistan. During the Civil War, the letters and diaries soldiers sent to their families provided an important source of news for the larger community back home. They would routinely be circulated around town and printed in the local newspaper. “There was this sense that they were writing for a potentially broader audience than just the addressees of the letter,” Humphreys said. “And of course the blogger did a similar kind of thing.”

She also analyzed the content of tweets and so-called “accounting diaries” from the early 19th century – and found similarities there, too. Both have entries that consist of a few words or sentences that catalogue daily activities and events – such as a morning trip to Starbucks or who stopped by the house that day – and these accounting diaries would commonly be shared with friends and family.

“We see people sharing everyday, mundane moments as a way of reinforcing social ties,” Humphreys said. “That was certainly the case historically and it’s one of the main reasons why people share things like that on social media today.”

However, one thing dramatically sets apart how we account our daily lives now: the fact that social media companies commodify people’s activity. “They have a financial incentive to get you to post and share, because the more you do, the more they can learn about you and the better they can sell to you,” she said. “And there’s more content for other people to look at, as well.”

In contrast, Kodak, for example, printed the photos that a family would put in its scrapbook; the company had access to the photos but didn’t commodify them. “This is a very different role for corporate entities,” Humphreys said, “to have not only access to our media accounts but also the ability to use that information and couple it with other forms of data to sell us things.”