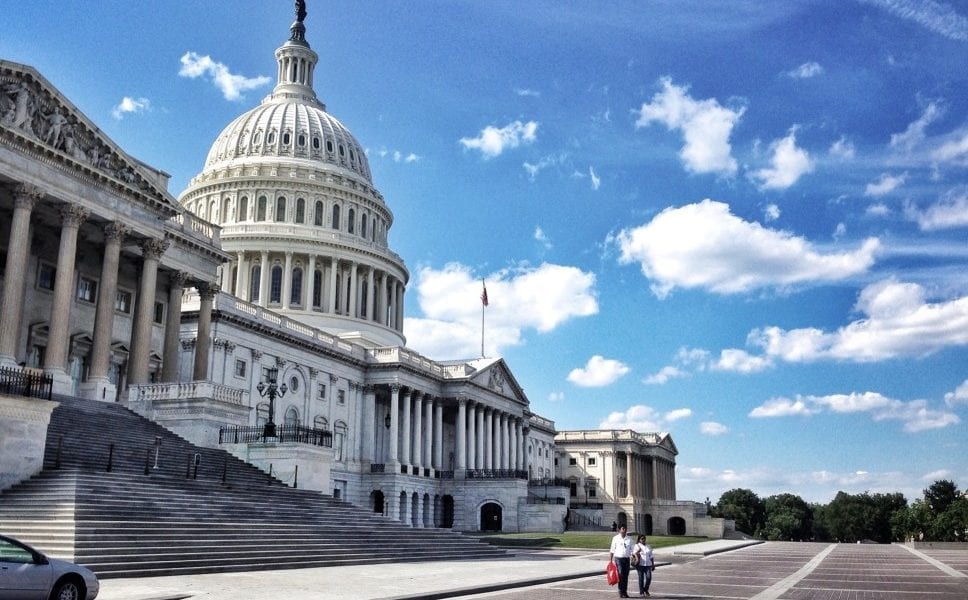 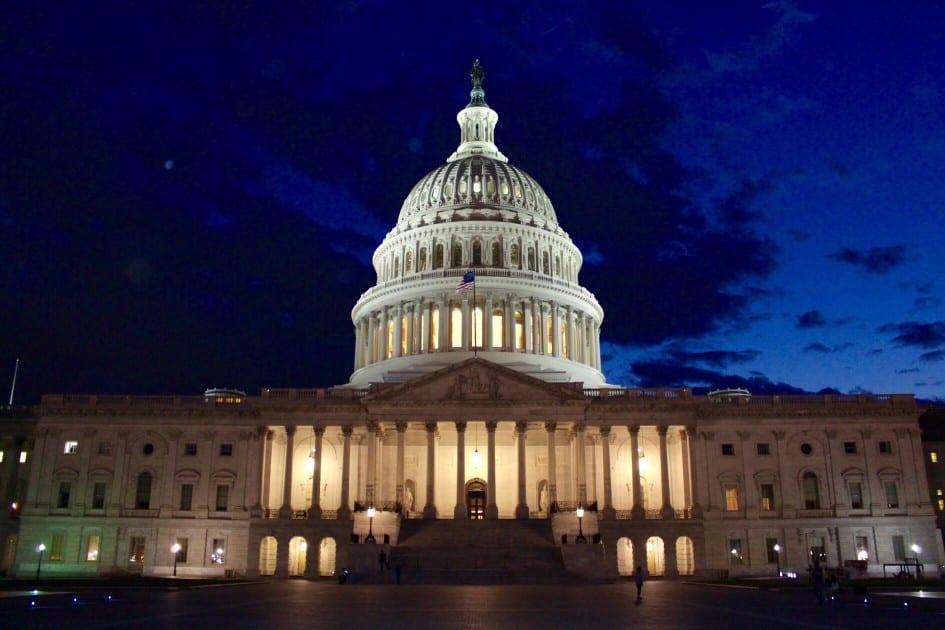 The 116th Congress, the current meeting of the legislative branch of the United States federal government, is the most racially and ethnically diverse in history. Black, Latinx, Asian/ Pacific Islander, or Indigenous members now account for 22% of Congress, a record-breaking trend on Capitol Hill. This represents an 84% increase over the 107th Congress of 2001 to 2003, which had 63 diverse members. Although racial and ethnic diversity among lawmakers has increased over the years, Congress remains disproportionately white when compared to the overall U.S. population.

Social Solutionist Dr. Angela Henderson suggests that the lack of diversity of legislators on Capitol Hill is directly tied to institutional racism. Skilled in research and statistical analysis, Dr. Henderson examined demographic data from the 116th Congress to better understand the relationship between systemic inequities and racial and ethnic disproportionality. Dr. Henderson translates research into action-oriented solutions that will eradicate institutional racism and increase diversity on Capitol Hill.

“The best way to change the future is to understand history.”

The requirement for candidates to raise significant funds for their congressional campaign compounds the homogeneity on Capitol Hill. Due to the effects of slavery, Jim Crow laws, and unequitable wealth distribution, the lack of monetary inheritance within communities of color present significant barriers. Monetary inheritance within a family provides financial stability for future generations to thrive and take advantage of wealth-building opportunities. According to a 2014 Pew Research Center article, the income of households headed by Black people continues to lag behind households headed by white people. In 2014, the median Black household income was approximately $43,300 while the median white household income was about $71,300. The study also found that household heads with higher levels of formal education tend to have higher household incomes. However, the Black-white-gap in income occurs across all educational levels and indicates a lack of equitable opportunities for communities of color.

Decades of racial discrimination, segregation, and disinvestments in communities of color have left families with fewer resources when under financial pressure. In 1933, President Franklin D. Roosevelt enacted The New Deal to combat a housing shortage and to increase housing stock. In reality, this program was a state-sponsored system of segregation that pushed Black and Brown families into urban housing projects. In 1934, the Federal Housing Administration furthered segregation efforts by refusing to insure mortgages within Black and Brown communities, a practice known as redlining. The Federal Housing Administration justified racial segregation by claiming property values would decrease if people of color bought homes near the suburbs. Although the New Deal was repealed in 1939, it has left behind ongoing stagnant racial inequities and deep wealth gaps between Black and white communities.

Debt negatively impacts all families but is especially burdensome for families of color. Research suggests that while only 15% of white households have been late with debt payments, 27% of Black households have been late with debt payments. Without a social safety net or alternative financial means, more and more Black families may be at risk of taking out additional loans at high interest rates to pay their living expenses. This leaves fewer assets and means for families to support and assist their children with basic life necessities, such as housing, transportation, and/or college tuition.

“There can be no learning without action, and no action without learning.”

According to Dr. Henderson, we can take the following steps to push back against the effects of institutional racism and increase leadership diversity on Capitol Hill:

In order to increase leadership diversity on Capitol Hill, we will need to create more opportunities for people of color. Acknowledging the challenges and barriers they often face such as limited professional networks and political clout, we have to be intentional about bringing people of color into these spaces. We have to ensure that we are equipping youth and communities of color with the connections and resources needed to build wealth and maintain sustainability. As Congresswoman Ayanna Pressley urges, “we have to be disruptors, innovators, and we have to shake the table.”

Ivana Boyd (she/her) is a Staff Writer for SWHelper and is a current MSW student on the Macro track at Boston University School of Social Work. Ivana is passionate about youth justice, racial equity and advocacy. View all posts by Ivana Boyd