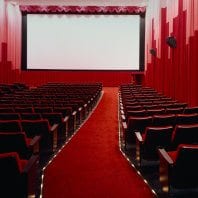 On July 25th, 2014, the Justice Department released a statement announcing that U.S. Attorney General Eric Holder signed a Notice of Proposed Rulemaking (NPRM) that will affect Title III regulation of the Americans with Disabilities Act (ADA).  Title III of the ADA focuses on public accommodations, such as restaurants, hotels, theaters, doctors’ offices, libraries, and the like, and states that these establishments may not discriminate based on disability status(es).  The NPRM Attorney General Holder supports focuses on requiring movie theaters to provide closed captioning and audio description that will improve movie accessibility for those with visual and hearing disabilities.

Attorney General Holder made the following statement about the proposed amending:

This proposed rule will allow all Americans, including those with disabilities, to fully participate in the moviegoing experience.  With this proposal, the Justice Department is taking an important step to ensure consistent access for people with vision and hearing disabilities.  Twenty-four years after its passage, the Americans with Disabilities Act remains a critical tool for extending the promise of opportunity and inclusion for everyone in this country.

(Excerpt from the DOJ’s Press Release statement about proposed amendment.) 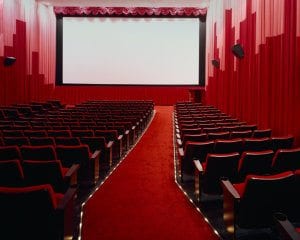 What do these proposed new accommodations mean for disabled moviegoers?  The closed captioning access would allow for captions to be delivered to a patron’s seat, and would only be visible to that user.  The audio description access would allow patrons with varying degrees of visual abilities to participate in the movie-going experience by making available a spoken narration of key visual moments in the movie; such as action points, setting locations, facial expressions made by the characters, costumes/clothing worn, and scene changes.  These descriptions will be transmitted via an user’s wireless headset.

The amendment proposed would establish a nationwide standard for movie theaters to showcase movies that would allow closed captioning and audio description to be made available to patrons would would benefit from the accommodation.  However, there are two caveats to this proposal:

As someone who is hard of hearing (HoH) and uses two digital-style hearing aids, this proposal would greatly benefit me as a moviegoer.  Though my hearing aids assist me greatly, having the closed captioning option as an accommodating tool would enhance the movie theater experience for me, and others like myself.  Closed captioning and audio description features provide more social inclusion for those who would utilize them.  As we look ahead to the 25th anniversary of the ADA in 2015, this proposal is a great reminder that there is still a tremendous amount of work left to ensure that people with disabilities have equal access and opportunities, justice, inclusion, and acceptance in our society.  Individuals with visual and hearing disabilities, along with those with other forms of disabilities, are still in great need for more accommodations and accessibility to be made available to them – a few ramps, braille on elevator pushkeys, and wide bathroom stalls are not enough. 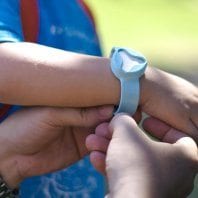 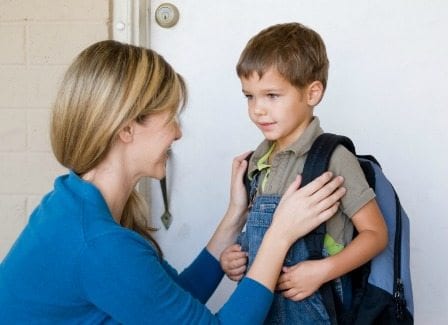