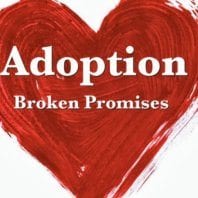 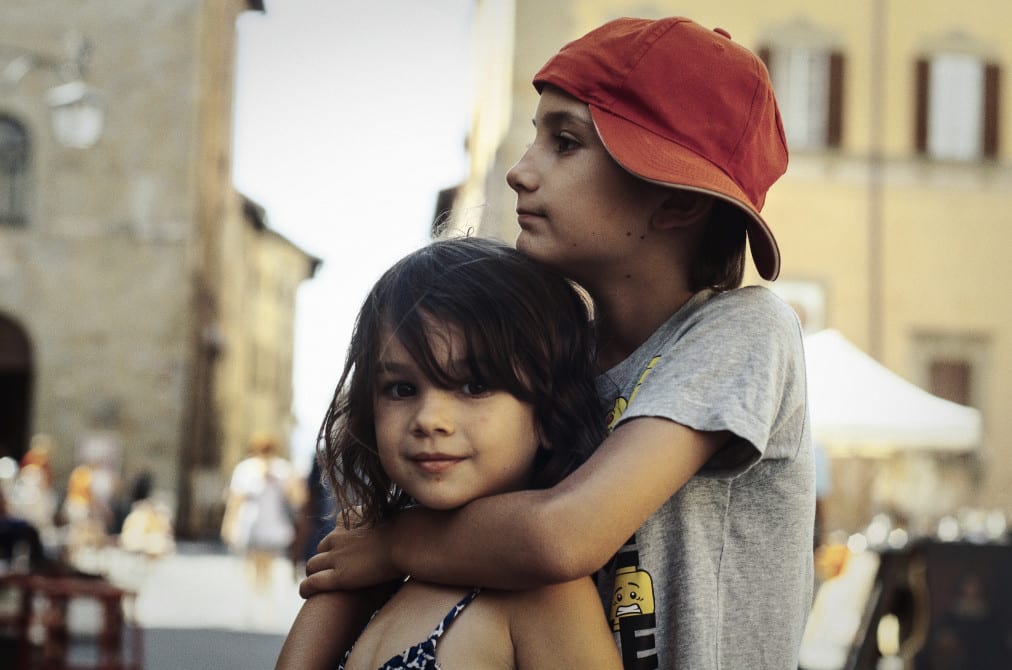 “A sick thing”. “Human trafficking in children”. “A gaping loophole with life threatening outcomes”. These are just few of the ways experts, legislators and judges have named unregulated private transfers of child custody, a practice referred to as re-homing.

Private re-homing occurs when adoptive parents transfer the custody of a child bypassing official channels. In such cases, parental authority is transferred with a simple Power of Attorney to non-family members.

Very often these people are perfect strangers whose parenting abilities have not been screened by child welfare authorities or, worse, have been judged so poor that their biological children have been taken away by child protection services.

According to an investigation published by Reuters in 2013, hundreds of children are victims of re-homing in the USA every year. 70 percent of them are children adopted from abroad.

“Rehoming can be an appropriate change of placement for a child if it is done with court approval and with home study that look at the needs of the child and the child’s best interests,” said Stephen Pennypacker, a senior child welfare expert and current President of the Partnership for Strong Families, in an interview.

However, the problem with private rehoming is that it is not done with that oversight and the necessary background screening on the prospective placement. “This can lead to some pretty horrific consequences for children that are moved under those circumstances,” Pennypacker said.

One such case happened in Arkansas in 2014, when a six-year-old girl was sexually abused by a man who had obtained her custody via a private re-homing procedure. The case received intense scrutiny only last February as the media reported that the adoptive father who gave the little girl away was a state legislator, Justin Harris.

Arkansas has since then passed two laws to prevent this practice, becoming the fifth state to have regulated it. A few other states are slowly discussing bills to this effect, while no federal law regulates it.

In a court decision in the State of New York last December, Judge Edward W. McCarty III defined the practice “unmistakably trafficking in children” and called on the Legislature to amend domestic law to prohibit this “unsavory and unsupervised practice”.

This judgment came to no surprise to Mary-Ellen Turpel-Lafond, British Columbia Representative for Children and Youth. “Rehoming sounds like a positive experience that is looking at the best interests of the child, but actually it simply transfers a child to another person without any required review by child welfare, family judges, or other officials. So it could be easily a cover for trafficking in children.”

Other child experts echo the concerns about the risks that unregulated re-homing poses to a child’s wellbeing, although they do not consider re-homing as trafficking because parents do not move children to exploit them, but to get rid of them. “All under the table dealing on children’s matters entails risks of exploitation,” said Michael Moran, INTERPOL Assistant Director, Human Trafficking and Child Exploitation, in a phone interview. “Unregulated re-homing creates opportunities for sex offenders. If loopholes exist, sex offenders will use them.”

Reasons that push parents to resort to private re-homing vary from case to case. The most common explanation given by parents engaging in such a practice is that they feel overwhelmed by the behavioral problems of their adopted children. They also claim that the support they receive from child welfare authorities to deal with difficult adoption cases is inadequate. In another case, parents may fear to be charged with child abandonment if they seek to transfer custody to the state. Financial considerations may also play a role because certain states accept taking a child under their custody only on the condition that parents pay for the child’s care until a new adoption takes place.

Some state and federal authorities have acknowledged these problems and are trying to address them. State legislation has been adopted in Arkansas to strengthen post-adoption services and allow parents to give children back to the state’s care if they have exhausted the available resources – although no definition of what these resources are is provided. At the federal level, the US President’s 2016 budget contains a proposal that would guarantee federal funding for prevention and post-placement services.

Whether such initiatives will suffice to prevent rehoming is an open question, though, in particular as the practice remains largely lawless in the USA. So far, only five states – Arkansas, Colorado, Florida, Louisiana, and Wisconsin – have adopted legislation to prevent re-homing. Five other states – Maine, Maryland, Nebraska, New York, and North Carolina – are discussing bills to this effect.

“This kind of regulatory void is enormously concerning,” said Jacqueline Bhabha, professor of the practice of health and human rights at Harvard School of Public Health. “Clearly, we need much tighter regulation and more supervising and support to families.”