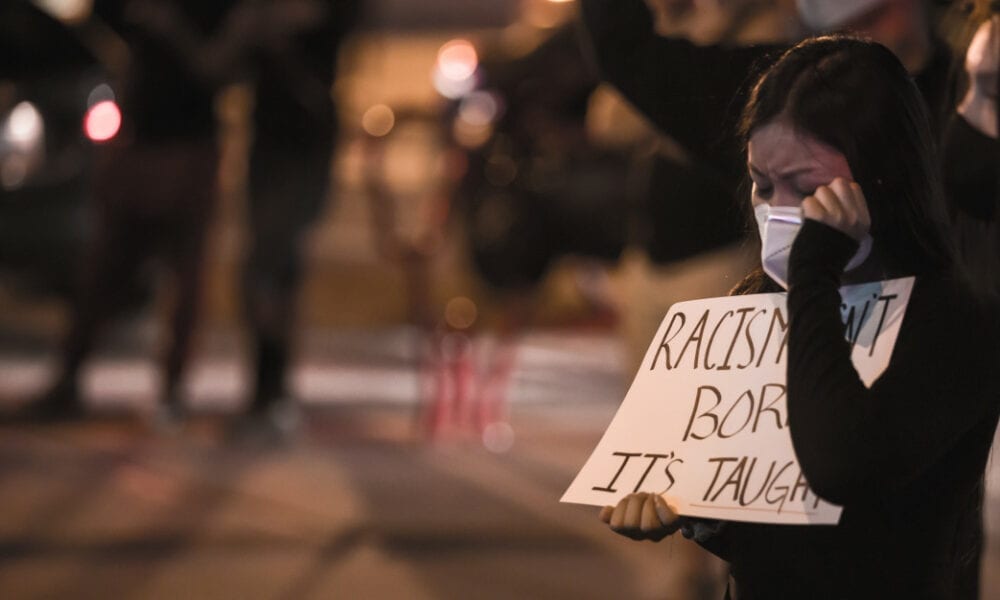 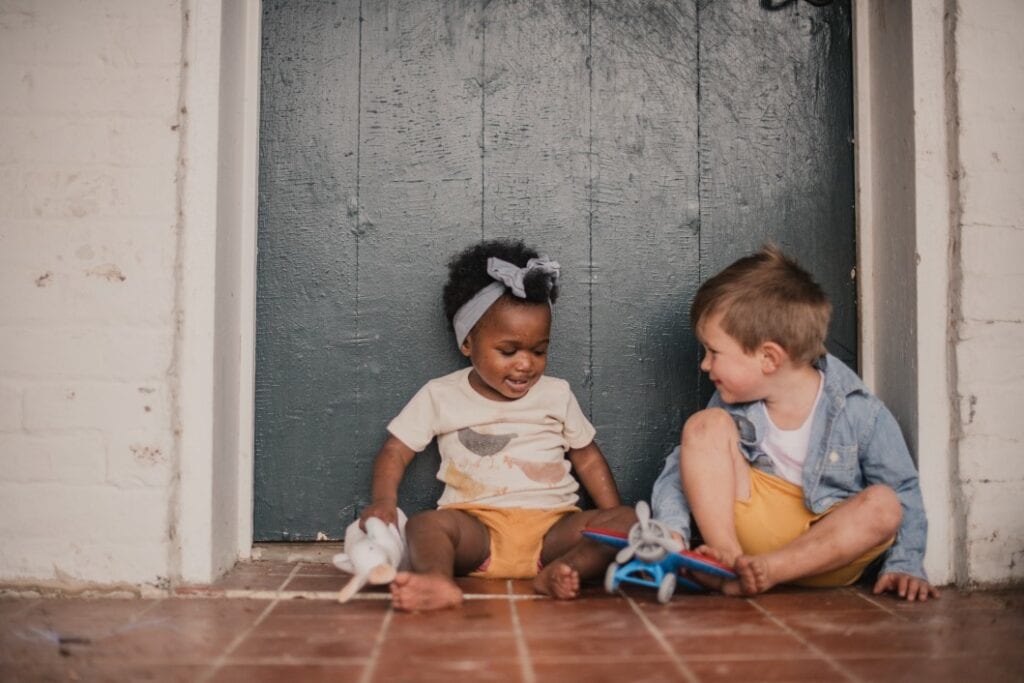 WASHINGTON, D.C. – As the nation looks at its long, cruel history of systemic racism, the National Association of Social Workers (NASW) acknowledges that our profession and this association have not always lived up to our mission of pursuing social justice for all. NASW apologizes for supporting policies and activities that have harmed people of color.

“The murder of George Floyd at the hands of police in the early months of the pandemic spurred our country and NASW to directly address the effects of racism in our social institutions and among social workers,” said NASW CEO Angelo McClain, PhD, LICSW. “While NASW continues to offer anti-racist training in communities, publicly denounces violence and advocates tirelessly for anti-racist policy changes, we must also acknowledge the role the social work profession has played in supporting discriminatory systems and programs for decades.”

These and other examples are uncomfortable truths. But they also reinforce our commitment to ending racism in the social work field and working with strong coalition partners to dismantle oppressive and racist policies, systems, and practices across our country.  Social workers are called by our Code of Ethics to fight injustice in all its forms and to honor the dignity and worth of all people. While we at times have fallen short of this ideal, our profession has recently reinvigorated and expanded its racial equity mandate.  Details of this work are included in the newly released report, Undoing Racism through Social Work: NASW Report to the Profession on Racial Justice Priorities and Action.

“NASW, the social work profession, and our society have made much progress on achieving racial equity in the last few generations, but there is still a long, challenging road ahead,” NASW President Mildred “Mit” Joyner, DPS, MSW, LCSW, said. “Be assured that NASW will not tire in our quest to help our nation eliminate racism and achieve justice and liberation for all Americans.”

The National Association of Social Workers (NASW), in Washington, DC, is the largest membership organization of professional social workers. It promotes, develops, and protects the practice of social work and social workers. NASW also seeks to enhance the well-being of individuals, families, and communities through its advocacy. 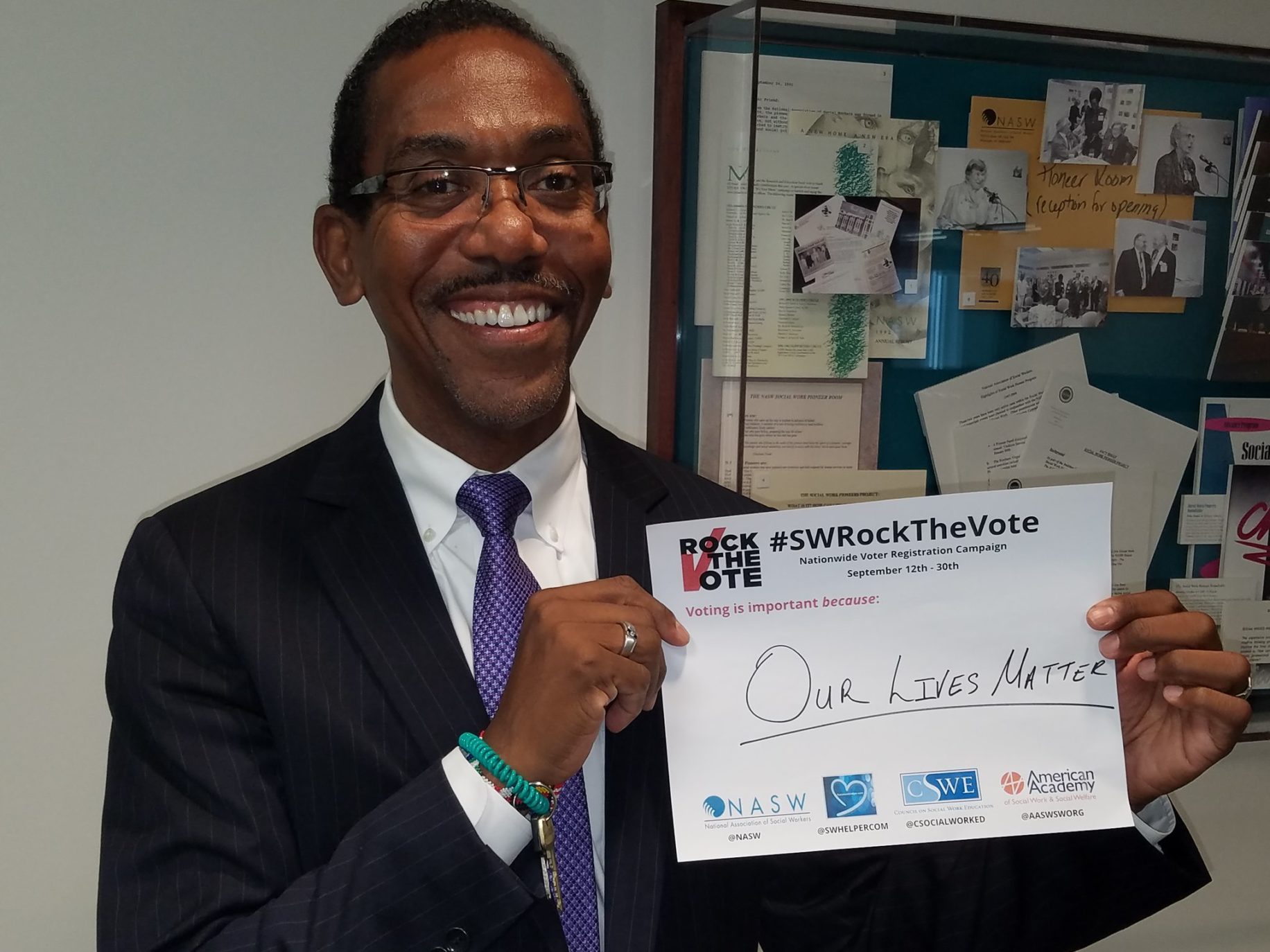 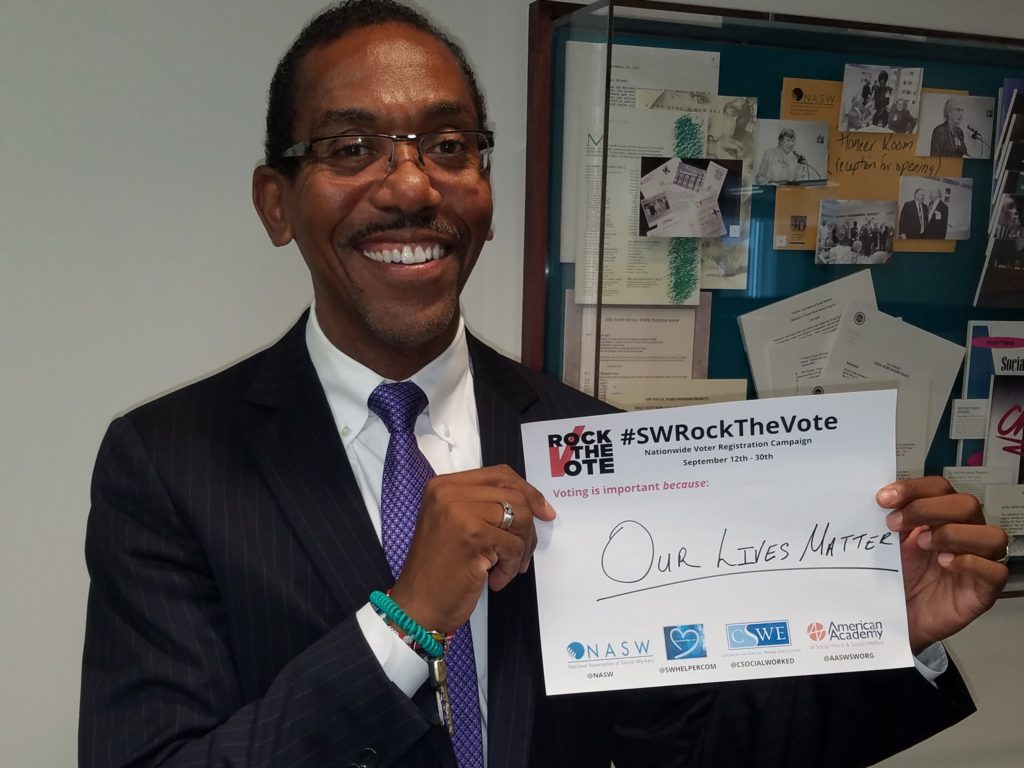 WASHINGTON, D.C. — The National Association of Social Workers (NASW) is partnering with Social Work Helper Magazine, the American Academy of Social Work and Social Welfare (AASWSW), and the Council on Social Work Education (CSWE) on a nationwide Rock the Vote registration drive.

During the #SWRocktheVote campaign, which runs September 12-30, social workers and their allies are encouraged to each register five people to vote using the Social Work Helper mobile app, online registration forms or mail-in forms.

“NASW and the social work profession have a long history of ensuring everyone has the right to cast a ballot, dating back to social work’s role in the women’s suffrage movement a century ago and NASW’s involvement in the passage of the original Voting Rights Act in 1965,” NASW CEO Angelo McClain, PhD, LICSW, said. “NASW is proud to be a part of this campaign with AASWSW, Social Work Helper, the Council on Social Work Education and Rock the Vote and encourages social workers reach out to their family members, friends and colleagues to see if they are registered to vote and encourage them to register if they have not done so.”

“This is an opportunity for a small individual action to make a huge collective impact that can be measured” says Deona Hooper, MSW, founder and editor-in-chief of Social Work Helper Magazine.

“The American Academy of Social Work and Social Welfare (AASWSW) is all in on Rocking the Vote because we support civic engagement and understand that competent social behavior is critical to our nation’s success and voting for those who support social work and science is social behavior at its best,” said AASWSW President Richard Barth, PhD, MSW.

“Let’s use the power of over 750 accredited social work programs in the country, with over 100,00 students enrolled, to Rock the Vote!” urges Darla Spence Coffey, president and CEO of the Council on Social Work Education.