Why Does He Do That – Review by Sarah Devine

On Tuesday I went to an all-day training by Lundy Bancroft author of “Why Does He Do That” (for those who aren’t familiar with him, he’s an author and worked as a counselor in batterer intervention programs for 25 years). I’ve read two of his books, which were amazing, and I had high expectations for the training. He didn’t disappoint! The day was divided into two workshops with distinct topics: “Accountability, Intervention and Change for Men who Abuse Women” and “Understanding the Post-Separation Needs of Battered Women and Their Children.”

I took pages and pages of notes, and I wanted to share some of the highlights from the first workshop:

-Key point to remember: batterers are unreliable at reporting their progress, describing their partners, etc. They can be doing great in group but continuing with the same (or worse) abuse at home. Therefore, their counselors must TALK TO THE ABUSED WOMAN to get an accurate idea of what, if any, progress is being made.

-How do we as a society begin to hold abusers accountable for abuse? DV is one of the only crimes where we place responsibility with the victim. DV is NOT a relationship problem–it is a perpetration problem, like any other crime. It is NOT a problem of the abused woman failing to do something. Perpetrators even disappear from our language; we say “20 women were killed by their partners,” not “20 men killed their partners.”

-DV can affect anyone, but overwhelmingly we are dealing with men’s violence against women. The percentages of male perpetrators against female victims gets even more pronounced with more severe acts of abuse (homicide, etc.)

MYTH: an abused woman can solve the problem by leaving the relationship.

FACT: leaving may place her in more danger, she may lose all economic resources, etc.

-Day-to-day, abuse may not look like physical violence. It may be more silencing, revenge for when the victim stood up for herself, exploiting her economically and sexually. These actions of abuse may be PUNCTUATED by scary violence or threats of violence. Abusers only use as much violence as they need to to keep their victim afraid and submissive. That may mean an explosion every week, month,  year. Doesn’t need to be all the time to be abuse.

-Over half of abused women feel that the emotional/psychological abuse is worse than the physical abuse.

-Important to remember that abuse is instrumental, not irrational. It is goal-oriented. Abuse is a tool he uses to get what he wants. It reflects his VALUES, not his loss of control.

*Entitled/self-centered – he thinks he has the RIGHT to be above criticism, to only contribute what he wants to, etc. When abusers say their partner “nags” them, that generally means their partner presses him to meet his responsibilities (financially, to take on his share of housework/childcare, etc.)

*Believes he is the victim  -Because he believes he has the right to have absolute control over his partner, he sees every attempt she makes to resist as infringement on HIS rights–so, comes to view himself as the victim. Her self defense becomes abuse.

*Manipulative, with a good public image

*Good early in a relationship — no woman chooses to be with an abuser. She chooses a partner who seems kind and caring, and who remains that way until she is entrapped in the relationship.

*Focused on socially isolating the victim.

*Have a mentality of ownership, often including severe possessiveness

-They have low self esteem.

-They are poor or ethnic minorities : abuse occurs at the same rates across socioeconomic and racial lines.

MYTH: Therapy will help abusers get in touch with their feelings and stop being violent.

FACT: Most abusive men do NOT hold in their feelings too much. Quite the contrary—they have an exaggerated sense of the importance of their feelings. They need to get in touch with their PARTNER’s feelings, and their CHILDREN’S feelings…not their own feelings.

FACT: Abusers’ feelings are so distorted by their attitude of entitlement that therapy doesn’t work. He genuinely feels abused by his victim. Abusers also are often so charming that therapists get taken in. If it’s couples therapy,  the therapist may ask the victim to acknowledge her “role” in the problem. Since she doesn’t have a role in the problem, and she’s already traumatized, therapy can result in revictimization.

-The reality is, no one except the abused woman can rely on their perception of the abuser. 2/3 to ¾ of abusers aren’t violent to anyone else, and so many are charming to the outside world. This is especially true for professionals working with the family—many won’t fact-check anything he says because he’s so convincing. But especially for police and legal workers, they MUST.

*Substance abuse. Alcohol and drugs do NOT make people violent, but heavy substance abusers are at the greatest risk to kill their partners.

*Mental illness. Most abusers are not mentally ill. However, mental illness, especially suicidality, is dangerous because murder-suicides are more common than suicides alone.

*Consequences: need to be very unpleasant. Being in jail for 9 months or more is shown to be the most effective. Fines are also effective, especially if they are tied to the abuse- having to pay partner’s medical bills, counseling fees, etc.

*Education: they need to learn about women’s human rights, respect, etc. But education without consequences is ineffective.

*Confrontation: abusers need to be criticized. This is second only to jail in its effectiveness. Not just criticized by abuser program, which they can explain away. But, by police officer, prosecutor, judge, clergy person, probation officer, friends/relatives, etc. They need to hear EVERYWHERE that they had no right, there’s no excuse for what they did, they’re responsible for their own actions, that you feel so bad for his partner.

*Accountability: they need to have the sense that they’re being monitored and that new incidents of violence won’t go unnoticed or unpunished.

The process of educating and challenging abusers:

*Building empathy:  when he describes abuse, look upset. Model appropriate responses to violence. Help him to identify experiences he’s had on the other side of the power dynamic. NOT to explain abuse (that will just give him more excuses).

*Focusing on responsibility for the victim and her children

*Collaboration between agencies: all agencies working with the family need to be on the same page, know what he’s telling to others (child protection, probation, judge, etc). Good investigation is ESSENTIAL. Relying on his perception of the situation is impossible.

*Development of empathy for children

*Making amends: this may help separate real change from fake change. He won’t apologize and make amends if he still doesn’t think he’s the one at fault. He needs to learn that it’s HIS responsibility to clean up relationships/the mess he made.

-Real change must involve positive and respectful behaviors towards his partner, not just the absence of abuse.

Want to know more? Check out: Why Does He Do That

Top 5 Social Work Resources You Should Know About

5 Motivational Books That Will Help Improve Your Relationships 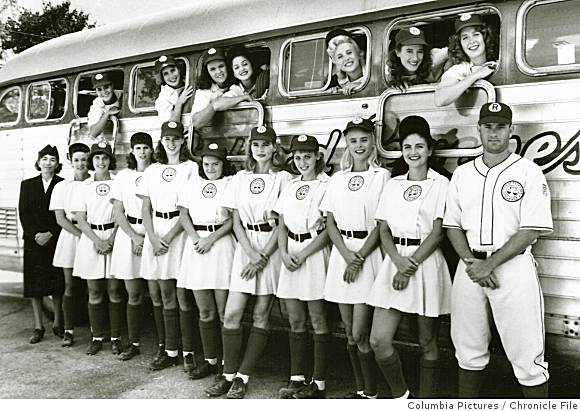 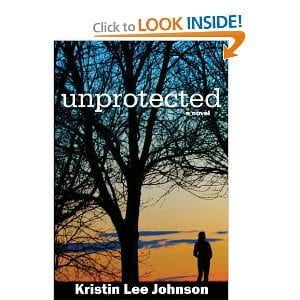