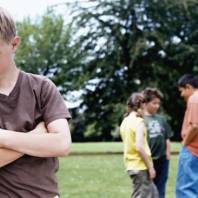 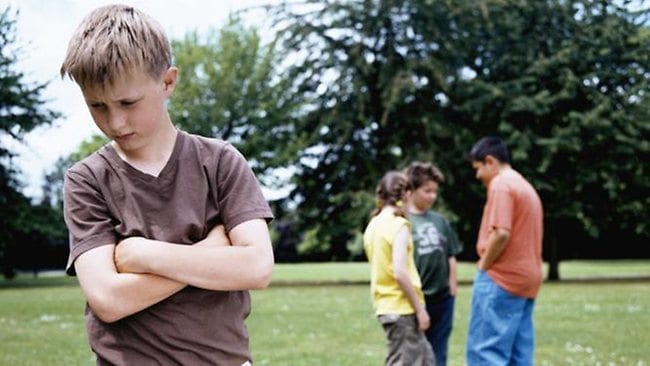 In a world of diversity that is fast changing to see our kids suffer the hardships of homelessness, abuse, or falling victim to the system which is designed to protect not neglect them as they grow, I struggle to see how and why we have so many adolescents who are doing it rough (for lack of a better term).

At any given point in any young person’s life they are impressionable,

Their minds like sponges absorbing all they see, and hear, they learn from us their elders their mentors; it is our role to protect the growing generation, encourage and to lead them.

However in many cases sadly worldwide this is not the case, children are being used as cheap labour, they are being exploited and sexually abused, they are finding themselves victims of the system that has taken them out of a place they know and call home placing them into foster family care, which for all intents and purposes is stated by the child protection agencies to protect the child that they have viewed to be in a situation of risk or harm.

The agencies are placing these kids who come from backgrounds unlike the average child that has not been stable, that has not had consistency and often they have witnessed their caregivers abusing substances and one another.

Where these agencies fail to protect our adolescents is when they place these individuals into the foster system,

With a family who is not prepared for the high needs of a child who has been in often traumatic situations who has seen, lived with, and often been abused in some form,

Therefore leading to the adolescents that this family had imagined they would help by offering their homes to be foster or temporary care givers in reality is not that child they had in their minds eye.

Foster carers need to be aware of the high needs and behaviour of a child or adolescents that has been subjected to the instability and often unsavoury life style that this child has come to view as their normal,

often acting in manners that the average adolescents would not, often these kids are withdrawn, non-trusting, with a range of other issues that go alongside of living in a world where there care givers have given no care to that individual only to themselves putting their own needs before that of the innocent who is now in a world that they do not understand and do not trust.

It is these individuals who find themselves having their temporary care providers unable to cope with the behaviour that they are displaying, and the high needs that they require in order to enable them come to terms with the life they have been removed from, only to find that their case worker assigned by the child protection agency is moving them from temporary accommodation time after time, because the family who assumed this role to be one that was easier or more of a fairy tale ending than what the reality is finds themselves in a position where they are unable to provide this individual with the care they require, therefore the circle of moving on again begins for the person in need of stability doing often more damage than good.

Group housing is not an option as group housing seems to fail in ways that the foster care or temporary care arrangements may not fail in, yet group housing fails in offering that family placement, that the government agencies seem to think will be beneficial to the adolescent who is now a  case number.

Often these groups of kids are the kids we call street kids, couch surfers or gangs.

As they decide to leave the system that continues to fail them, to live on the streets, finding a way to survive daily.

This is simply unacceptable, it is simply barbaric and wrong, yet what can we as social workers overall do to prevent this from reoccurring?

Letters and petitions to the government quite frankly are no more than a waste of time; therefore let’s tick that off the list of what we can do to help those who need assistance.

We need to be real about how it is out there in order to help our kids, we need to take a step back from what the text book answers say and look deeper into the bigger picture in order to assist those who are most vulnerable.

All the white papers research numbers and statistics mean shit at the end of the day, it’s time that the focus was redirected from this book worm research and number crunching approach and reality was re-introduced.

Overall in order to help anybody who is in a position that they require outside intervention the only way to ensure that intervention is successful is by providing the right intervention not some half-done quarter researched white paper quota given out by governing departments world-wide.

Numbers and statistics mean nothing at the end of the day when a child has to sleep in a park or behind a dumpster rubbish bin, those numbers mean nothing in the light of day when that child is finding they are running drugs for the local dealers or simply entering a prostitution ring to make the money they require to survive when in reality that child should be safe in a class room getting an education looking forward to a future, not looking down the pants of a total stranger to hand them $20 after they become further degraded in acts they really should not know anything about.

Again I ask the question what can we as social workers do to assist those who need assistance the most for the long term? Not just some band aid cover up that is temporary?

Angel Ofire is a Social Worker practicing on the Gold Coast of Australia. Angel works tirelessly to eradicate teen homeless in her country. To learn more about Angel and her work visit her at Choices a community service program assisting children and families experiencing View all posts by Angel Ofire