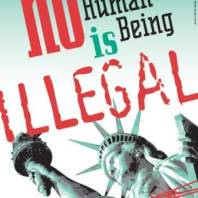 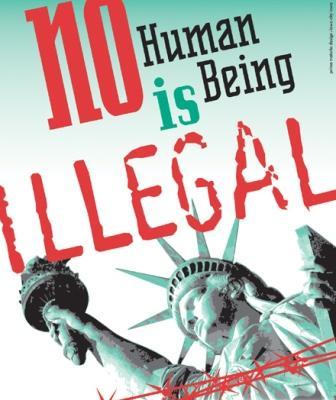 Providing a pathway to citizenship for undocumented immigrants could increase jobs and incomes in North Carolina, according to a new state-by-state analysis.

The nonpartisan Regional Economic Models Inc. examined the potential impact of the immigration-reform legislation that recently passed the U.S. Senate and found a positive effect in North Carolina.

According to the report, if undocumented immigrants in North Carolina get legal status,  it will boost productivity in the state by adding at least 3,421 more jobs in the first year.

In 2014, the expansion would add more than $500 million to Gross State Product and increase personal income by $290 million.

At a time when  NC loses its prestigious placement in CNBC’s Top 10 States for Business Growth , comprehensive immigration reform could be a pathway out of economic woes as well.

At the national level, the study estimates that “the Pathway to Legal Status policy will increase total United States employment by 123 thousand in 2014, increasing to 594 thousand net new U.S. jobs by 2018. Gross domestic product is expected to increase by $10.32 billion in 2014 and $49.93 billion in 2018. As the policy does not change the number of immigrants, but only affects the legal status of current, undocumented immigrants residing in the U.S., the total number of actual people living in the U.S. is not significantly affected by this policy. Employment increases as a result of the Pathway to Legal Status policy, as wage gains and corresponding productivity increases add to U.S. economic activity. In 2014, personal income rises by more than $19 billion, gross domestic product (GDP) goes up $10 billion, and employment increases by 123 thousand.”

This appears to be a situation where a rising tide lifts all boats.

For more information on your State, visit the study http://www.remi.com/immigration-report  or Public News Service for coverage of the results in other states. .

Shoshannah Sayers is the Deputy Director at the Southern Coalition for Social Justice. Graduating from UNC Chapel Hill School of Law in 2004, Shoshannah immediately went into civil rights work as a Post-Doctoral Scholar at the UNC Center for Civil Rights, where she worked on public education reform and voting rights matters. She then spent a year at the Center for Community Action in Lumberton, North Carolina, doing community organizing and policy analysis for the grassroots nonprofit. View all posts by Shoshannah Sayers