byDeona Hooper, MSW
in News, Politics, Technology
0
ADVERTISEMENT
Share on FacebookShare on TwitterShare on LinkedinShare on PinterestShare via EmailShare on Reddit 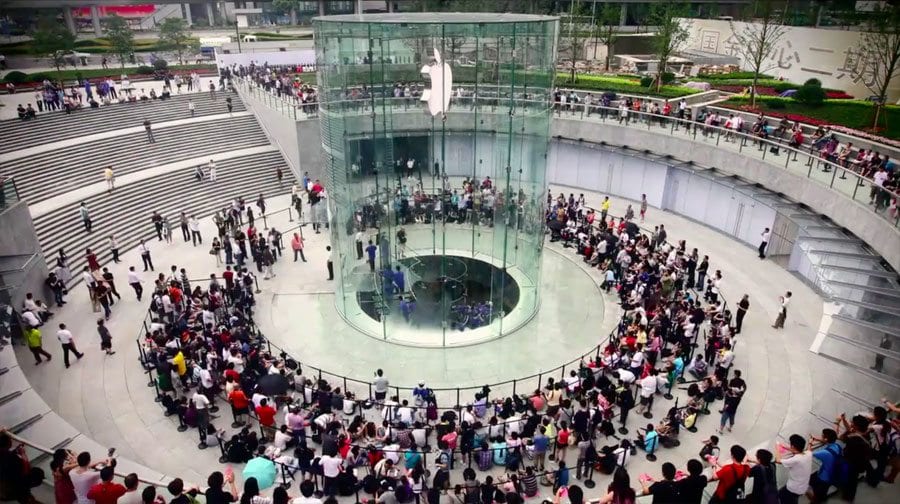 When Apple releases a new iPhone or iOS version, a consumer can expect long lines, wait times, and some bug fixes in the future. Why should it be different for the product roll out for Obamacare? On October 1st at 12:01 AM, the Affordable Health Care Act went into full implementation where Americans could begin signing up for healthcare plans using the federal exchanges. Massive traffic flocked to Healthcare.gov which could not handle the surge by 7 AM over one million viewers had visited the site. As a result, the uninsured was force to continue in their wait for answers.

According to USA Today,

U.S. Chief Technology Officer Todd Park said the government expected HealthCare.gov to draw 50,000 to 60,000 simultaneous users, but instead it has drawn as many as 250,000 at a time since it launched Oct. 1.

Park’s comments are the administration’s most detailed explanation for the glitches that have frustrated millions of consumers who have tried to enter the site or complete applications for health insurance under the Affordable Care Act.

“These bugs were functions of volume,” Park said. “Take away the volume and it works.”

The administration built the site’s capacity based partly on the all-time high of 30,000 simultaneous users for Medicare.gov, an existing site where senior citizens can buy or renew prescription-drug plans under Medicare Part D, Park said. Its theoretical maximum capacity hasn’t been disclosed.  Read Full Article

Since the launch, many experts believe the high traffic demands to Healthcare.gov is people seeking information about the new healthcare law as result of misinformation being promoted by those who oppose full implementation. However, there are many sources out there working to provide correct information. The website Addicting Info did a comprehensive article tackling Obamacare myths.

There’s a lot of hype going around about ObamaCare, and by now you are probably getting mixed information about what the law actually is and how it will affect you.  The purpose of this post is to lay out the basic facts in plain English so you know exactly what to expect as this reform takes effect over the next few years.  However, before we get started, allow me to clarify a few very important things about the Patient Protection and Affordable Care Act, otherwise known as “ObamaCare.”

Healthcare.gov was taken offline over the weekend in order to increase its load capacity as well as improve some design flaws. If you tried last week and was deterred by the inability to sign up, don’t give up and try again.

The Department of Health and Human Services have put together videos, webinars, tool kits, and state by state fact sheets to help you better understand the changes being implemented. View all resources using this link: .