byPaula Sheamus
in Human Rights, News
0
ADVERTISEMENT
Share on FacebookShare on TwitterShare on LinkedinShare on PinterestShare via EmailShare on Reddit 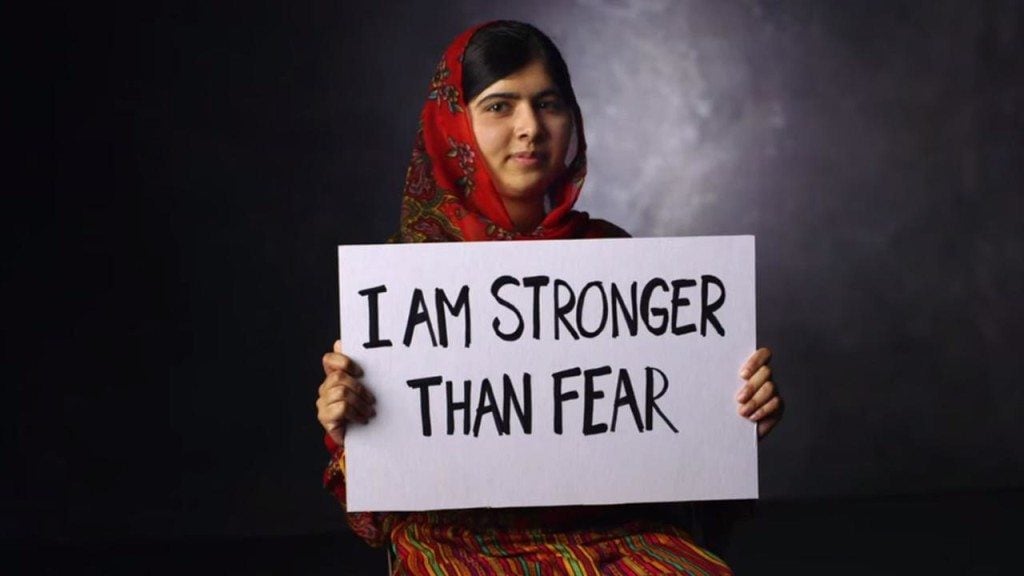 Women in Muslim countries often do not have the same rights and privileges as women in the West such as the right of education or the right to employment. Author, activist, and survivor Malala Yousafzai is a perfect example of the challenges and barriers Muslim women face in Islamic countries. In her native country of Pakistan, women and young girls were denied the right to education. Malala Yousafzai begins to speak on every media platform available to her on the importance of education.

An outspoken critic of the Taliban’s tactics in her native Swat Valley from a young age, Malala was the subject of an attempted assassination at the hands of a Taliban gunman because she was unafraid to speak out.

Then, at just 14 years old, a Talib fighter boarded her bus, pointed a pistol at her head, and pulled the trigger. But she survived, made a full recovery in England, and has become and transformative figure in human rights.

Now, she is poised to become the youngest Nobel Peace laureate ever.  Read More

Modern women in the West have the same rights and privileges as men such as the right to jobs, pay, and education. They have the right to vote in elections and engage in politics. Western women can wear whatever they want, and their freedom of expression is not a criminal act.

Women can drive, cut their hair and join in sports events, and cheating on your spouse is not cause for a death sentence. All these things when spoken aloud (or, in this case written) may seem ridiculous, but they are just a small part of the rights they may not accessible to Muslim women.

In Muslim countries, these rights are taken away from women and doubled to men. It is legal to beat your wife if she doesn’t listen to you or argues with you. A few years ago, another article appeared in the news about a Norwegian woman who was studying in Dubai. While at home, four guys around her age got into her room and raped her. Later, she went to make a report to the police. Unfortunately, she was not able to bring an accusation against them in the absence of having no male witnesses. What’s shocking about this case, she was charged and faced six months in prison for having unlawful sex.

Religion’s main function is to unite people for good and not to separate them from ‘lower’ or ‘higher’ class of human beings. We’re all the same, no matter our skin color, appearance, or sex. Maybe most of us do not understand Islam, but the truth is social evils in today’s society such as oppression, domestic violence, and the abuse of women are not confined to any one race, religion, or region of the world.

Malala Yousafzai made an appearance on Jon Stewart to talk about women’s rights, education, and her book “I am Malala”. Most importantly, she continues to advocate for equality for Muslim women. View the video below: