byDeona Hooper, MSW
in Social Work, Technology
0
ADVERTISEMENT
Share on FacebookShare on TwitterShare on LinkedinShare on PinterestShare via EmailShare on Reddit 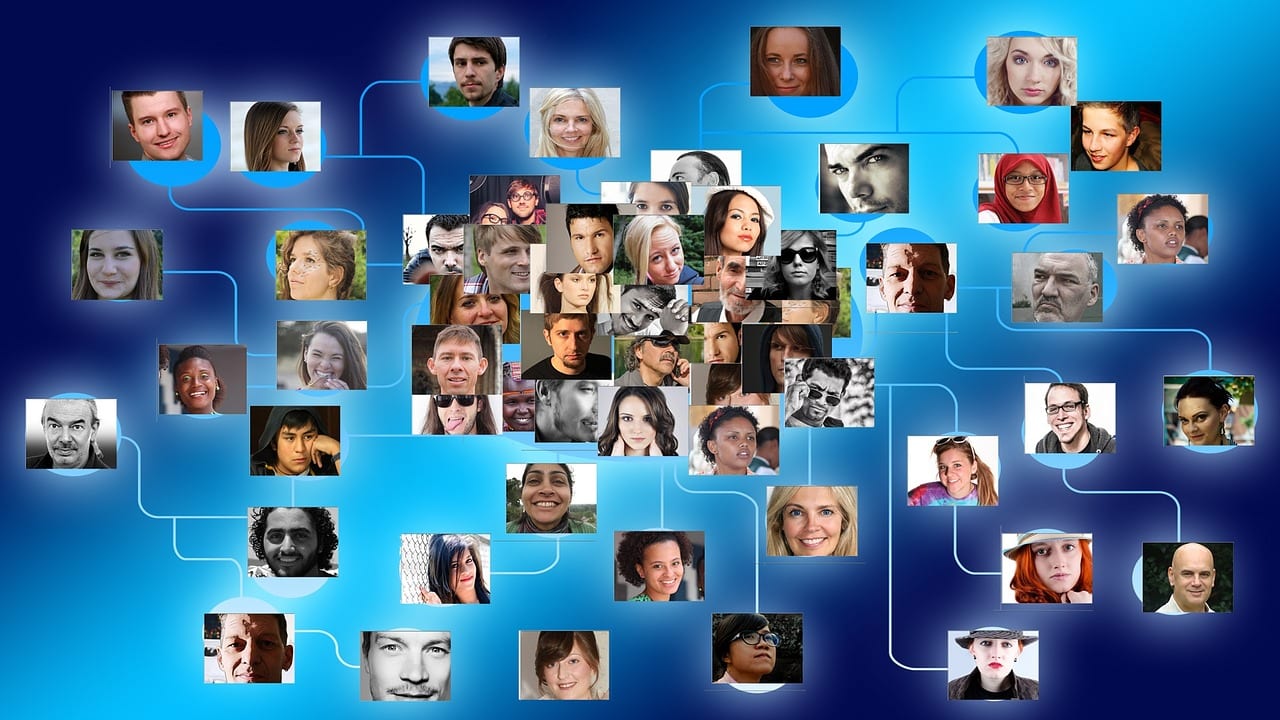 Does anyone remember the wooden comment boxes positioned conspicuously at places of business? Customers would use these comment cards to either praise or complain about their service interaction. The majority of the time, consumers would not have any idea if there was any action taken on behalf of the business as a result of their comment card.

Some consumers who felt strongly about their service interactions would follow-up with corporate headquarters via snail mail or email. However, the response time for feedback could easily take months to reach the consumer. Week One of the #SWhelper Twitter study looked at using Twitter as a comment box in the scope of social work policy and practice. 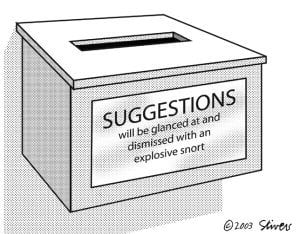 When you think about it, how often do you see comment boxes in today’s society? They are rare if not extinct because corporations have learned to respond fairly quickly to consumer likes as well as their dislikes to prevent small issues from trending on various social media outlets.

In my opinion, it appears most of these institutions tend to view social media as a digital bulletin board with little to no engagement. However, it must not be forgotten that aspiring students, currently enrolled students, and practitioners are consumers, and associations, academic institutions, continuing education organizations are the institutions of services when we look to measure and analyze interactions through social media engagement. It is also must be acknowledged by the nonprofit and public sector that consumers of services can still become brand advocates or brand haters which can affect funding and outcomes.

Marketing departments in these institutions are acutely aware of the necessity for social media interaction from a marketing perspective in order to promote their respective programs to increase enrollment or drive fundraising goals. Corporations have learned the hard way not to ignore dissatisfied consumers’ social media mentions as it can correlate to declining profits and create a public relations crisis. Can this same dynamic correlate to decreased social work enrollment or influence policy decisions?

Week One: Evaluation of an Emerging Issue

On March 11, 2014, I saw an awesome tweet about free #socialworker T-Shirts being given away at the SXSW 2014 Interactive Tech Conference in Austin, Texas. The same day, I sent a tweet to them expressing concerns once I realized it was social marketing firm using the #socialworker hashtag, and I received a response from them a few hours later.

“Hiplogiq, the Parent company for Social Compass, developed a marketing campaign using the hashtag #socialworker to attract industry leaders to their booth. They also provided free #socialworker T-shirts to visitors, and it appeared to have been a huge success. The company tweeted out pictures of the Hootsuite and PepsiCoJobs Teams taking pictures with their #SocialWorker T-Shirts. My first reaction was how awesome for Social Workers to get some publicity at a major Tech Conference. Then, it dawned on me that this company has successfully branded #SocialWorker as a marketing campaign for their social marketers.”

Ultimately, Social Compass agreed to participate in our live #SWHelper tweet chat on March 16th as a way of engaging the social work community and identifying concerns within the community. Not only did they agree to participate, the Co-Founder of the parent company, Hiplogiq, felt it was important enough to engage us directly and not designate an appointee.

There appears to be some confusion on the measuring metrics of social media as well as how it translates into the social sciences. Until recently, likes, shares, retweets, follows, and faves in the context of Facebook and twitter respectively were seen as the primary metrics for measuring engagement.  However, when businesses designed campaigns and developed products based solely on those metrics, they begin to realize this data may not be aligned with the general populace. Due to social platforms, such as Facebook limiting organic reach in an effort to sell ads or obtain pay for promotion, this data alone does not provide access to accurate organic traffic and spontaneous feedback when needed.

On the other hand, the duality of Twitter in both its simplicity and complexity is what makes this tool a researcher’s dream. Although Twitter has incorporated a pay for promotion within their structure, it has not instituted any barriers limiting users reach or potential reach. Twitter has very few rules without any limitations on who you connect with or who you can tweet. Just this past week, I was contacted by OWN, the Oprah Winfrey Network, because they liked one of my tweets during #Lifeclass social lab.

@swhelpercom We want to feature one of your #Lifeclass tweets in a promo! Please send us a direct message for more info.

For the purpose of Week One’s Twitter study, I wanted to use the live twitter chat as the format for engaging the social work community to gain organic feedback and insight on the use of the #socialworker hashtag by the Social Compass software company. For quantitative data, I asked questions then provide responses to participants to RT the response best in line with their perspective. As qualitative data, I asked participants to comment on each question like an open-ended question in order to gather responses. Then, there is the organic retweets and faves of commentary made during the chat. In the detailed study, I will be looking at other variables such as reach, influence, and potential reach.

Best Tweets of the Week

I understood the campaign to promote social marketers, not the social work profession. If true, this is not good for social work. #swhelper

Q3 @swhelpercom Yes! Social media advocacy is here. If you're a SW than SM is key. It helps us connect, organize, & inform. #swhelper

Lots of social media companies do social good. This still does not make them #socialworkers. #swhelper

The intersection of SM & SW is a geography of hope, change, & justice. This space is demanding caring helpers to walk along with. #swhelper

We would SW students are trained to engage communities and find ways to positively contribute. That’s a great fit for us #swhelper

If social marketers want to hold live twitter chats using the hashtag #socialworker, does title protection laws legislate the virtual space? Also, is there a need for social workers to understand how marketing works in the virtual space in order to elevate awareness and market the profession? Essentially, Twitter is like the Wild West where people race to stake their claim on a piece of land. In the present case, hashtags are the real estate and the individual/entity with the most successful social media campaign viewed by users…Win.

It's Called Community Policing Not "Hug A Thug"

Acceptance and Commitment Therapy: A Different Approach to Anxiety Disorders