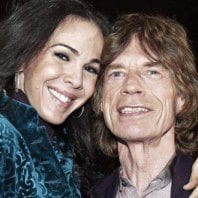 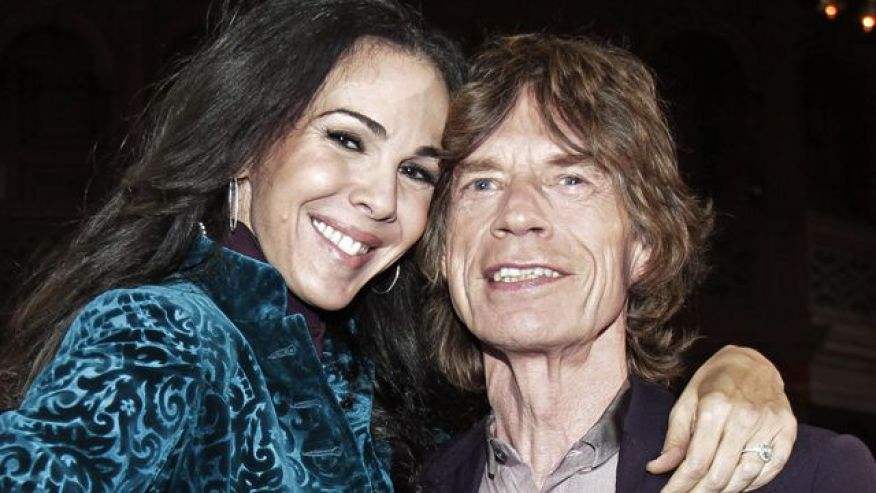 L’Wren Scott, famous fashion designer and girlfriend of Rolling Stones singer Mick Jagger, was found hanging from a doorknob which is being investigated as an apparent suicide. She was age 49 at the time of her death. New York Daily News reported that Scott was depressed, had financial strain, and was experiencing relationship problems.

Diagnosing depression using a symptom-based approach ignores the foundational causes of depression in a person’s development and the risk factors they have been exposed to in their life span. In social work, we use a biopsychosocial perspective where human behavior is the product of interactions between an individual and their environment. Shouldn’t our screening process use this same perspective? Research suggests that social risk factors for depression such as divorce, financial strain, relocation, or death of a loved one are just as serious as biological or psychological risk factors for depression.

Social workers can be key change agents in changing the traditional screening process and engage with patients to begin to understand the whole person. Engaging with patients in a helping relationship can assist the treatment team in working with patients in a more holistic manner where the interactions between the individual and their environment are considered in their treatment plan.

If we move away from the limited, symptoms-based approach to depression and engage with patients to explore social risk factors of depression, can we prevent individuals from committing suicide?

Karen Whiteman, PhD is recognized for her work designing and implementing programs, developing recommendations for health policy, and conducting healthcare services research. She has extensive experience in management and organizational issues in healthcare systems, including program evaluation, quality assurance measurement, and analysis. She presents regularly at the largest and well-known conferences in the field of healthcare. Her work can be seen in Social Work Today magazine, Psychology Today magazine, and multiple scholarly journals. View all posts by Karen Whiteman