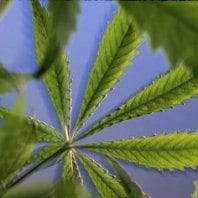 Baby boomers, born between 1946 and 1964, lived in an era where experimentation with drug use was encouraged. The children of the 1960s who rocked out to the Grateful Dead, Janis Joplin, and The Who, stood up for what they believed in and protested the Vietnam War, and joined the Summer of Love in Haight-Ashbury were part of the cultural revolution of the 1960s. Now, the 1960s “wild child” has aged, and this age cohort is part of a new revolution—the baby boomer’s revolution. 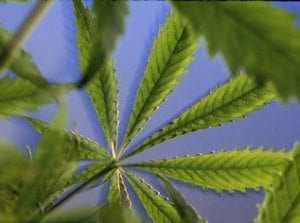 The baby boomer’s revolution refuses to become “elderly”; they refuse to be frail, isolated, or lonely.  They refuse to have someone tell them they must grow old. Their ways are not changing, and they are living out their life as they always have…with continued drug use.

The baby boomers lived during a time in United States history when popular culture accepted substance use. The popular culture of the 1960s -1970s has resulted in the majority of this age group having been exposed to substances at rates unlike any other age group. Marijuana use has increased among baby boomers over the past decade. From 2002 to 2012, marijuana use increased from 4.3% to 8% among boomers aged 50-54, 1.6% to 7.4% among boomers aged 55-59, and from 2.4% to 4.4% among individuals aged 60-64.

The legalization of marijuana supports the baby boomer’s revolution. We are beginning to see how this group is redefining what it means to be old, but what will the new elderly look like?

The National Association of Social Workers states that “social workers’ primary responsibility is to promote the well­being of clients. In general, clients’ interests are primary.” As social workers, where do we stand on this issue? Do we embrace the baby boomer’s revolution? Do we embrace aging with choice, dignity, self-determination and subsequently, substance use? Or do we return to the status quo?

Karen Whiteman, PhD is recognized for her work designing and implementing programs, developing recommendations for health policy, and conducting healthcare services research. She has extensive experience in management and organizational issues in healthcare systems, including program evaluation, quality assurance measurement, and analysis. She presents regularly at the largest and well-known conferences in the field of healthcare. Her work can be seen in Social Work Today magazine, Psychology Today magazine, and multiple scholarly journals. View all posts by Karen Whiteman