byChristopher Vollmer
in Elder Care, Mental Health
0
ADVERTISEMENT
Share on FacebookShare on TwitterShare on LinkedinShare on PinterestShare via EmailShare on Reddit 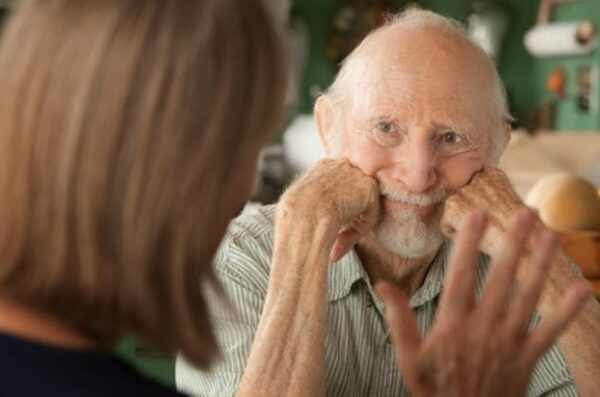 What Social Workers Can Learn From Mahatma Gandhi