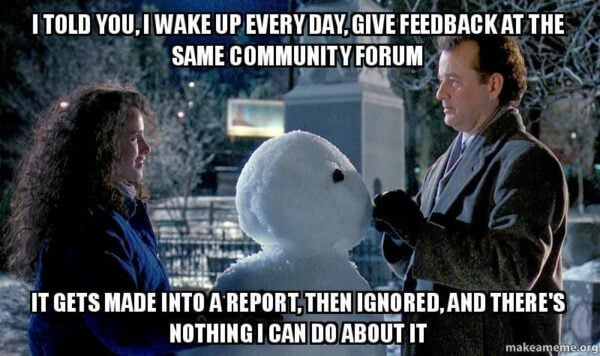 You may have read my previous article about Trickle-Down Community Engagement (TDCE) ,which is a frustrating phenomenon that each year causes many executive directors (EDs) of grassroot organizations to daydream about abandoning civilization to live with adorable woodland critters, foraging for grubs and berries. (Note to self: Stop writing blog after watching Disney movies with toddler). Today, I want to touch base on a related phenomenon called Askhole Community Engagement (ACE). TDCE and ACE are connected, like two peas in a dysfunctional pod.

So what’s an askhole? Here are some Urban Dictionary definitions. Basically, you know that one friend who keeps coming crying to you about something, asks you for advice, and so you hit pause on Netflix, listen to them attentively, empathize, and give them reasonable suggestions, and then later you find out that they completely ignored you or did the opposite of what you recommended? That’s an askhole. Or someone who keeps asking for advice until they get an answer they agree with. That’s also an askhole.


In the nonprofit field, just like anywhere else, we have a lot of askholes. At the individual level, it could be coworkers or supervisors who ask you for feedback on their performance or quality of work, and then basically disregard everything you say. Or someone who recruits you to join a committee and then scoff at your brilliant suggestions. If you are not going to take my ideas seriously, annual dinner decoration committee, then stop asking me! People would love glowsticks and a fog machine at our annual fundraising dinner!

Askholism is very annoying, but at the community level, it is dangerous. Now that diversity, equity, inclusion, and cultural competency are as popular as quinoa and coconut water, we have a lot of “Let’s ask the communities of color for their input on stuff!” “Yeah, it’ll make them feel important that we’re listening to them!” If I get invited to give my opinion on one more thing that I know from experience is going to go nowhere, I am going to lose it. And by “lose it,” I mean “drink at work.”

All right, listen, it’s very sweet, but we communities of color are getting tired of being “listened” to:

First, it’s insulting to assume we haven’t already done our own “listening.” A year ago, I was asked to join a committee to figure out an effective information delivery system to be implemented among the Vietnamese community during weather and other emergencies. The organization got a grant and wanted to do some focus groups, surveys, and interviews. Problem was, my previous organization three years ago had already done a lot of that research and came up with this beautiful report. They could have called us up before writing this grant, got that information, and focused the grant instead on actually piloting a communication system, which would be a much better use of funding and would waste fewer people’s time. Save yourself some time: check to see if the communities you want to listen to haven’t already listened to themselves.

People are sick of all listening and no action. “Listening” is not an outcome. It is a required component, the first step, to effectively achieving outcomes. And yet, irritatingly, the session itself is touted as some amazing accomplishment. A shiny report or plan may come out, with lots of pictures of the diversity of the attendees present. Then everyone feels good and goes get some organic ice cream. These reports and plans are then usually placed on a shelf, sad and lonely, until people have forgotten about them, and then they rally to do another listening or planning session, which was the original plot for the movie Groundhog Day.

It raises false hopes and makes people jaded. These sessions are often high energy and very kumbaya. They give people a sense that their voices really do matter, that things will change. When there is no follow-through, it is very annoying and disappointing. I’ve seen passionate community members leave inspired after a summit or community forum, only to become jaded later when they see little follow up. Worse than doing nothing is raising people’s hopes and then doing nothing. And we community organizers who bring people to these events bear the wrath of our communities when these things end up being pointless.

Only ideas that organizers and funders agree with are implemented. If you’re just going to cherry pick the ideas that align with your organization or foundation’s priorities, then stop wasting people’s time. If you just need community support for a particular priority that is unchangeable, just be transparent. Don’t give people false hopes when you have no intentions of changing your agenda.

We’ve been giving the same answers for, like, forever. Communities have been asking for these things for years: General operating support, funds for direct service, catalytic grants and not just tiny amounts, funding for grassroot efforts and not just bigger organizations or collective impact efforts, multi-year funding, full-time staffing, capacity building support, leadership support, closer and more equal partnerships with funders, streamlined grantmaking and reporting processes, etc. No matter what topic you plan to address—the environment, homelessness, mental health, economic disparities, education, or whatever—communities will always need these above things in order to carry out whatever priorities are identified at these listening sessions.

Community Engagement can be powerful when the right people—the communities most affected—are doing it, and it is done right and has support. For example, I learned of a community engagement effort rallying Latino parents around education. Parents of a particular low-income school were asked what their top priorities were, and their answer was school uniforms. This is a public school, so the concept of school uniforms was interesting, but that’s what the parents wanted. The school and the District listened and negotiated. Now, all the kids at that school wore uniforms. It was awesome. To come together, to have your voices heard, to have your suggestions implemented—what something like that does for a community’s morale cannot be overstated. They felt hope and they wanted to work harder and to be more engaged civically.


So, in summary, if you or your org or foundation do listening sessions or community forums or summits or whatever, raise people’s hopes, then don’t follow through, or only follow through on the crap you like, you’re an askhole. Luckily, it’s preventable and treatable. Here are some recommendations:

First, admit to times when you and your team have acted like askholes. The first step to not being an askhole is to admit that we are capable of being an askhole (This should be on a t-shirt somewhere). Don’t feel ashamed. We’ve all done it. I’ve been an askhole on many occasions, both personally and professionally. It’s important for us all to reflect on listening processes in the past and analyze where we screwed up. Did we include the right people? Did we follow through? Vow to not make the same mistakes.


Second, before launching some listening forum, check around to see what work has already been done. You may think it’s brilliant to get diverse people to come together to determine a “policy agenda” or “community priorities” or something, but chances are, they’ve already done that, and the plan is just sitting on some shelf waiting for funding. If a plan exists, fund the implementation of that plan instead of another exhausting input process.

Third, be where people are; attend existing community processes. Communities by their nature usually already have gatherings where they discuss concerns and solutions. And most of the time, it is like pulling teeth to drag funders and leaders of large organizations to attend them. It’s frustrating when you don’t attend when people ask you to come to their things, and then you turn around and expect people to show up when you call. Take time to build those relationships.


Fourth, if you insist on doing a listening process, get your org or foundation mentally ready and committed to trust the community’s feedback and act on it. If you are not willing to change your priorities or strategies based on what you hear, there is no point wasting your time or the community’s time. Be prepared to hear stuff you may not want to hear and do stuff you may not want to do. Within reason, of course.

Fifth, get your org or foundation committed to providing funding to act on the feedback you receive. Don’t raise people’s hope if you have no funding set aside and don’t plan to work on securing funding. Funding is what is required to implement ideas, and if there’s no plan to secure support somehow, or at least the commitment to searching for it, again, don’t waste everyone’s time.

With that, I’m going to go research fog machines. I don’t care what the decoration committee says, I’m the ED and I want a thick layer of fog on the ground at my next annual fundraising dinner. And, I want some woodland critters.

Vu Le, MSW, is the Executive Director of Rainier Valley Corps [link: rainiervalleycorps.org], which aims to bring more professionals of color into the nonprofit sector and develop the capacity of people-of-color-led nonprofits. He writes weekly at his nonprofit humor blog, nonprofitwithballs.com, and is the humor columnist for Blue Avocado [blueavocado.org]. 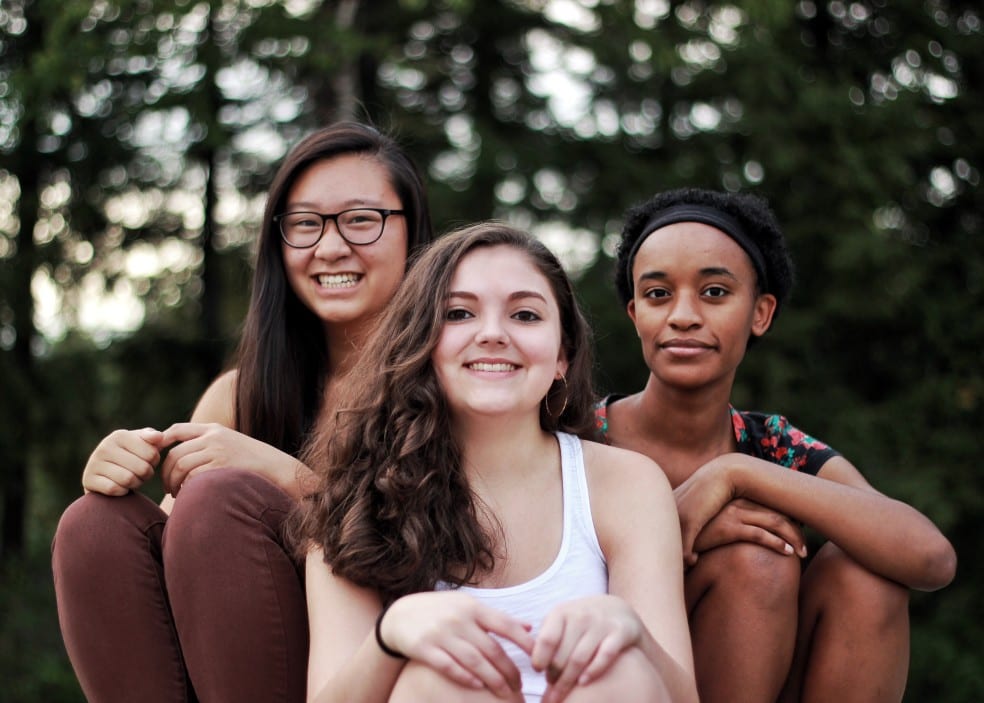 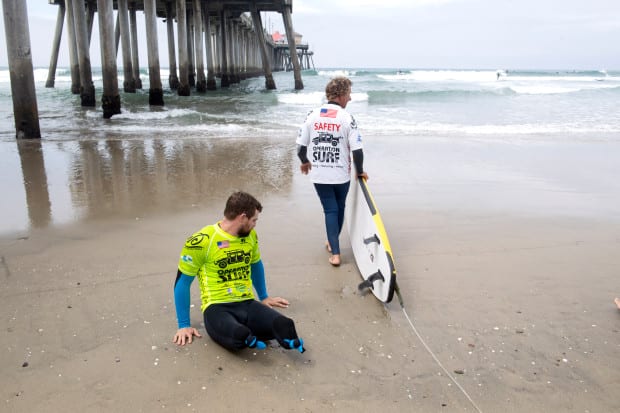 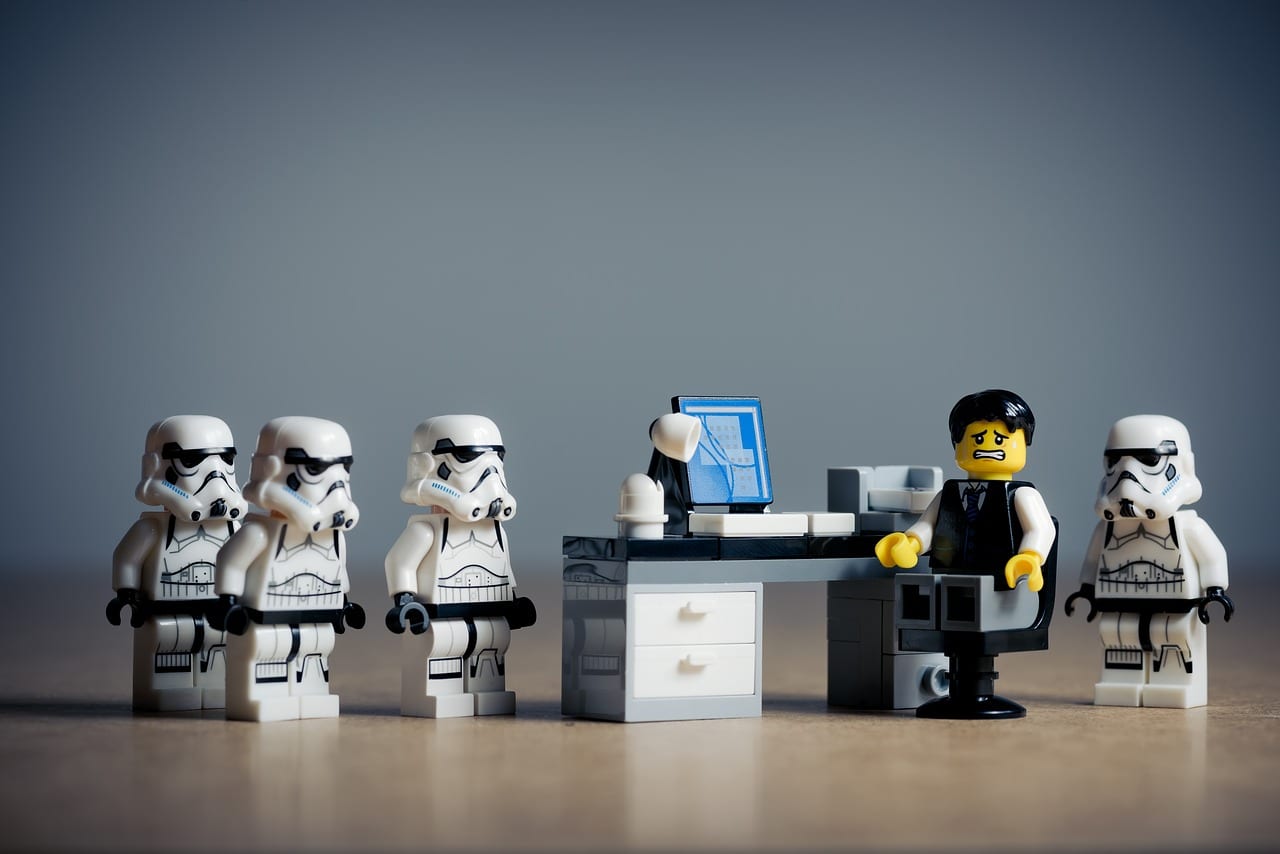 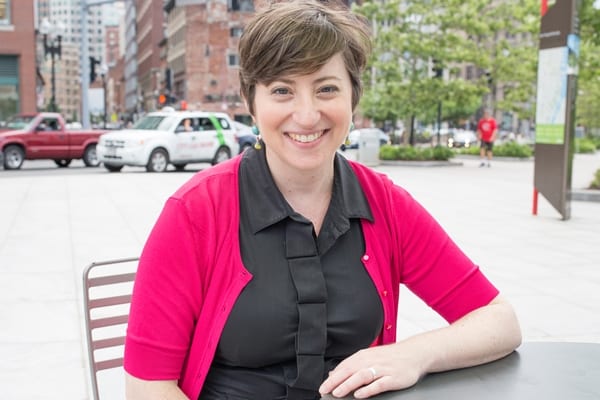 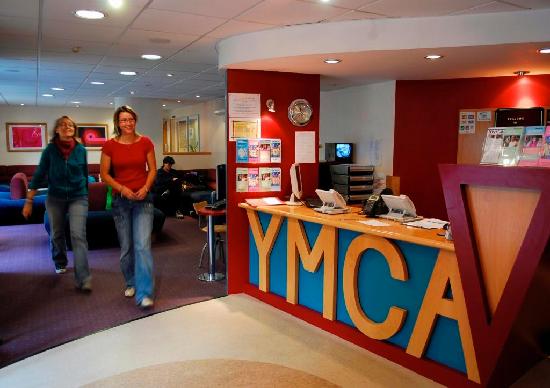 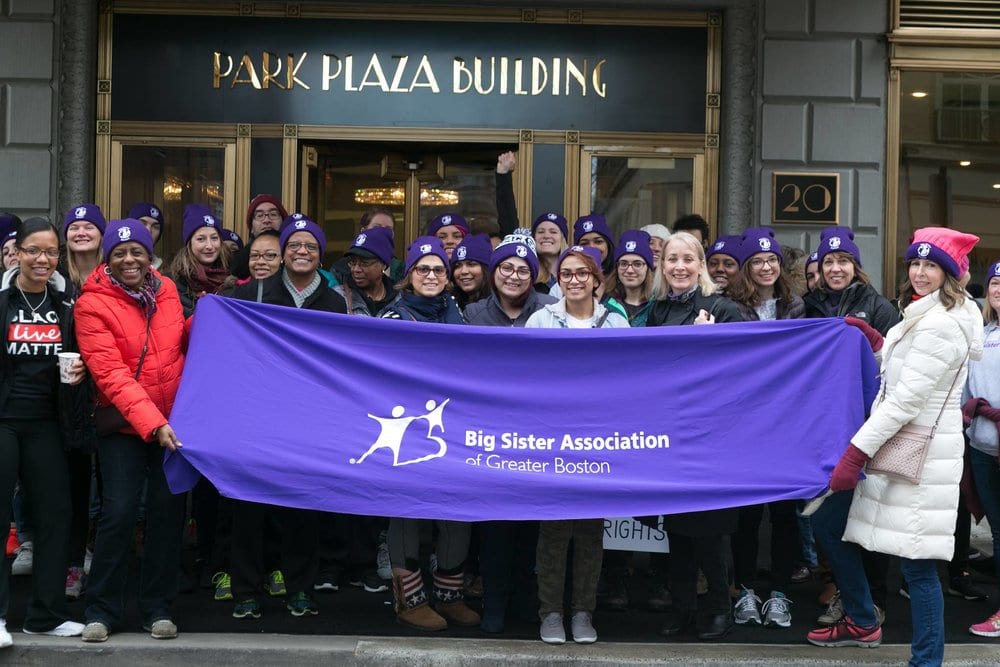