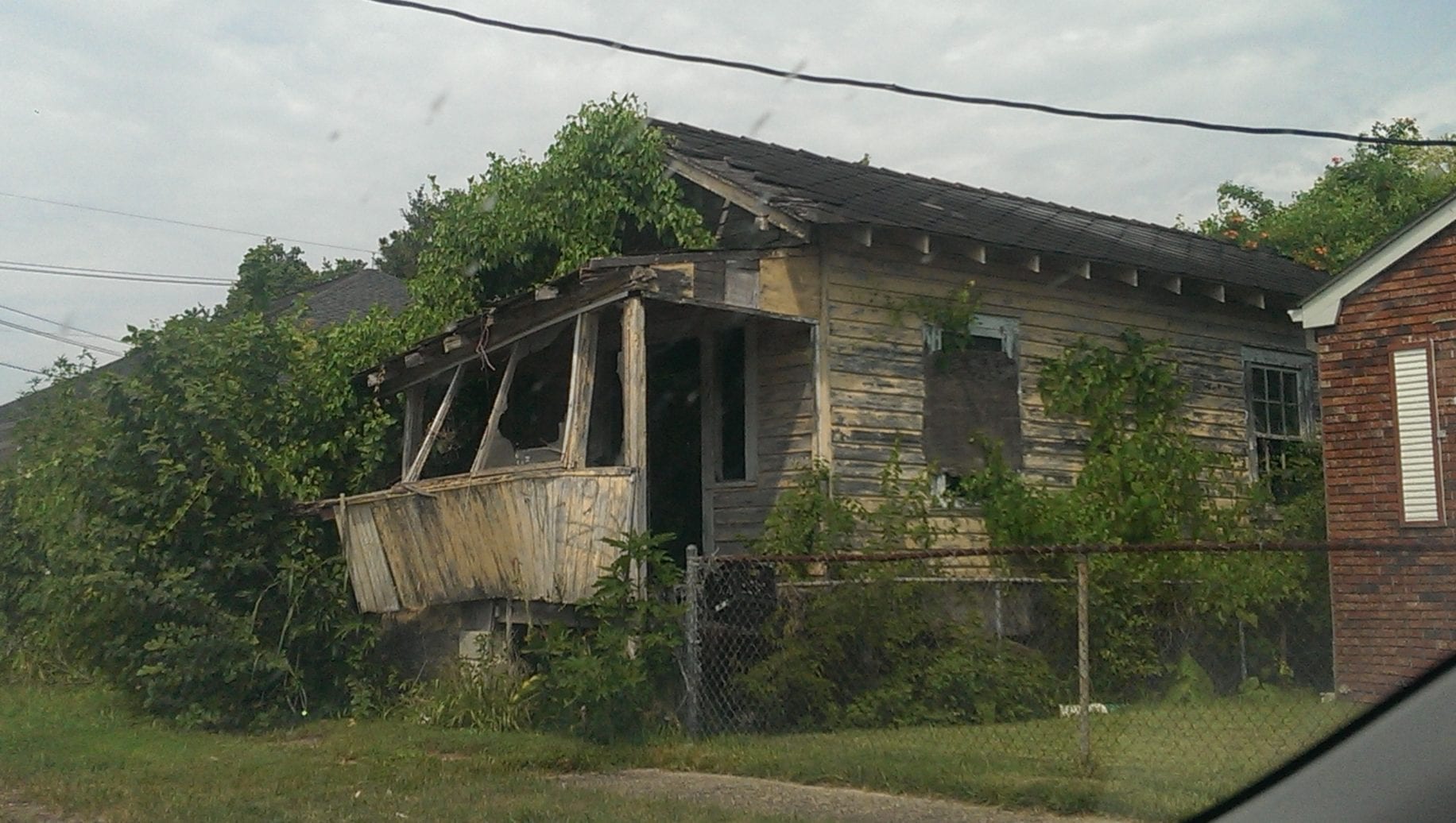 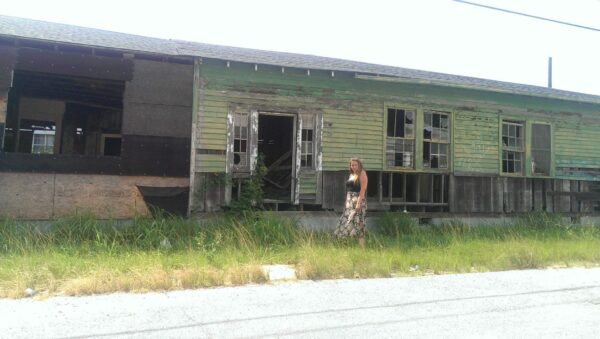 August 23rd marked ten years since Hurricane Katrina which was the costliest natural disaster in the history of the United States. The hurricane lasted just over one week, with winds reaching up to 175 mph. Florida, Mississippi, Alabama and Louisiana were amongst the worst affected areas. A confirmed 1,833 died as a result of the hurricane and the subsequent flooding.

Hurricane Katrina was particularly devastating for New Orleans, which suffered the highest number of deaths. After the storm hit the city, nearly every levee in the city failed and over 80 per cent of the city flooded and remained flooded for weeks. Over the following two months, up to 700 bodies were recovered from the city, many of which had been floating in the water for many days.

Ten years after this disaster, the impact of Katrina is still prominent. As a Social Worker working in New Orleans, I recently passed through the Lower Ninth Ward and saw first-hand the empty, broken homes and decimated roads. It is almost impossible to imagine the trauma those living in this ward have experienced. Not only have they lost their homes, their belongings, their jobs and their loved ones, but ten years later they still live in an area where almost one in four homes are deserted or destroyed.It is a daily reminder, not only of Katrina, but also of the sad fact that in the richest nation in the world not all lives are equally valuable.

Whilst much economic recovery has been made in New Orleans since Katrina, it has not been felt by everyone. The Brookings Institution Metropolitan Policy Program and Data Center published ‘The New Orleans Index at 10’, which provides data on New Orleans’ recovery ten years after the hurricane. The report shows that ‘Metro New Orleans has weathered the Great Recession very well, with job recovery rates substantially higher than the national average. The report concludes “Ten years after Katrina, the regional economy is embarking on a new path, benefitting from new infrastructure investments, a more diverse set of industry clusters, and an entrepreneurship boom.” It notes, however, a very important caveat; the growth is not inclusive.

In 2013, the disparity in incomes between black and white households was 54 percent, compared to 40 percent nationally.” The employment rate for white men is 77 percent compared to 57 percent for black men. 44 percent of black household’s earnings are in the lowest tier, earning less than $20,900 with poverty is increasing. The share of the metro’s poor that “live outside the city continues to expand, growing from 46 percent in 1999 to 58 percent by 2013.”

The criminological ‘Broken windows theory’ states that if a neighborhood lies in disrepair with broken windows and littered streets, then the residents begin losing respect for the area they live in and their community. This in turn can lead to more severe crime. A broken window in a house, if left unfixed, can lead to squatting, burglary and arson. To leave the Lower Ninth Ward in its current state of disrepair, one can conclude it is to abandon an entire community to increased levels of crime and anti-social behavior.

However, out of this misery come hundreds of stories of hope. Those who know New Orleans, will tell that it is an incredibly resilient and magical city. Numerous charities have sprung up all across Louisiana to help restore people’s homes and lives.  An estimated 575,554 have volunteered to help with recovery since the hurricane. And these selfless people have done amazing work.

Thousands of homes have been built or re-built and filled with donated furniture. Nearly 50 million meals have been distributed to keep people fed. Crucially, volunteers have been there to listen and comfort when needed. Their work is yet further evidence that grass-roots movements and simple acts of kindness from one person to another are immeasurably powerful.

Katrina is a disaster that will remain in the hearts and minds of its residents for generations to come. However, we cannot let the physical scars last as long as the mental ones. Public offices have to match the zeal of the volunteers when it comes to repairing infrastructure, housing and ensuring high quality education for all. You may hear many reports in the news over the coming days, praising the restoration of New Orleans over the past ten years, and certainly many people do deserve praise. But, you must remember that the ‘recovery’ has not been felt by all, and we are a long, long way from finished.