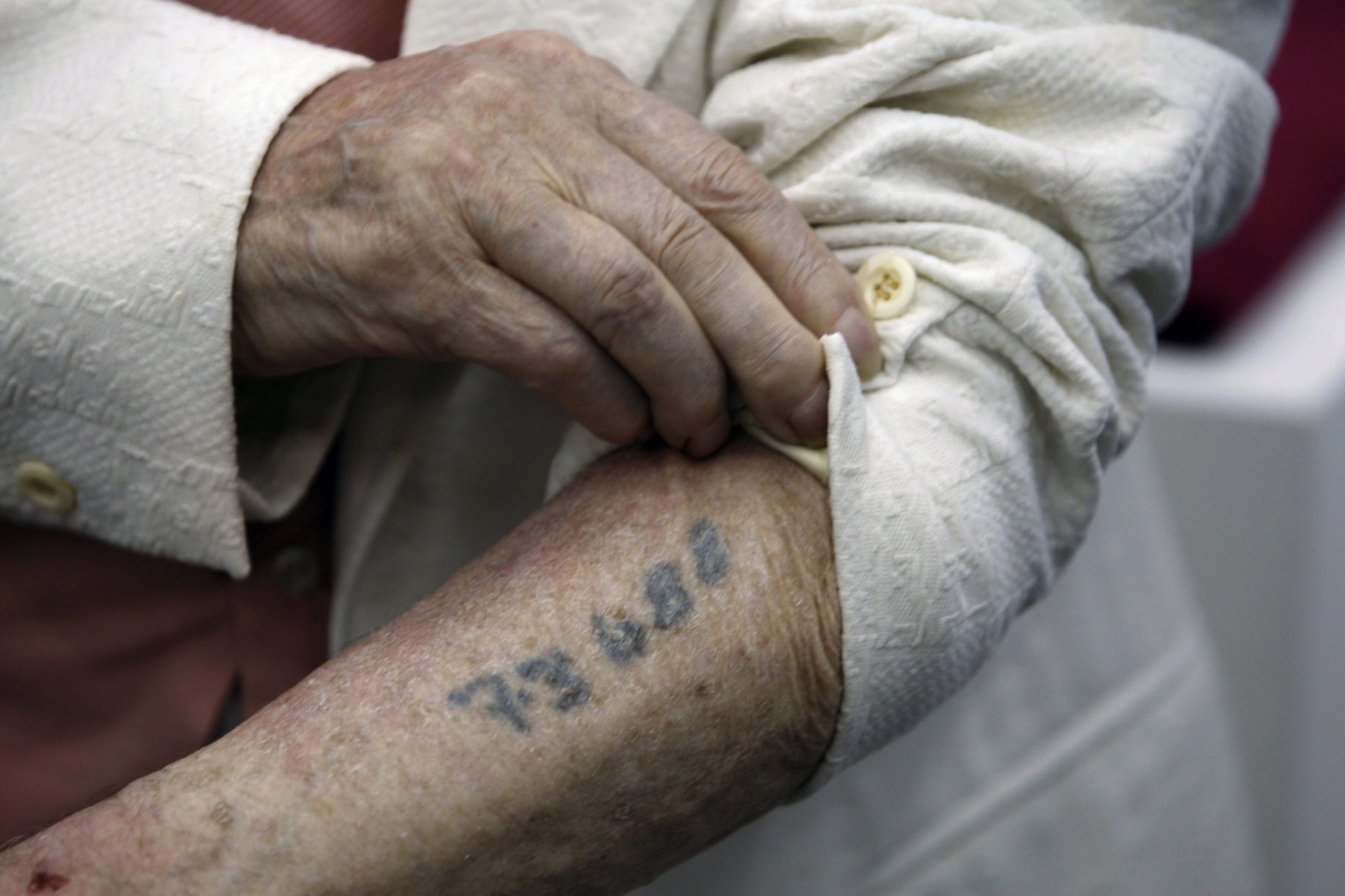 Listening directly to survivors and learning from them have provided me with the most powerful, inspirational, and insightful lessons. Individuals who witness the dark side of humanity have much to teach us about coping and adaptation. In the words of Elie Wiesel, Auschwitz survivor and Nobel peace prizewinner, “Listen to survivors, listen to them well. They have more to teach you than you them!”

Unfortunately, genocide and war did not end with the Holocaust. People continue to be displaced by global armed conflict. The United Nations High Commission for Refugees (UNHCR) reports that in 2015, over 60 million people have been displaced. Holocaust survivors are among the oldest living survivor populations of genocide and war. Lessons learned from working with them as they recovered from and transcended victimization can benefit survivors of other mass atrocities around the world who are trying to recover from similar ordeals. It sends a message of hope to these communities that recovery is possible.

In my work, I focus on strengthening and leveraging their coping skills that have remained strong and intact and minimizing limitations and handicaps. Practicing from a strengths perspective begins with the premise that every individual, family, group, and community has strengths (positive attributes and abilities, knowledge, resources) that are mobilized to achieve their goals and visions (Saleebey, 2006). By changing our perceptions, and seeing them as survivors rather than scarred victims, we move away from the traditional deficit model of mental health to one that is competence and strengths based.

When I first started this program 18 years ago many survivors cried when we had entertainers and music. They missed their families during happy occasions. They were still grieving their losses and did not give themselves permission to experience joy because it was difficult to detach from their suffering. Some survivors felt that living with painful memories helped them keep memories of their murdered families and friends alive. They believed letting go of their pain and suffering would betray those who were murdered during the Holocaust.

In recent years, we noticed that group members were able to recover from the after-effects of their horrendous ordeals. They are able to laugh and give themselves permission to have a good time, demonstrating their detachment from their suffering. In fact, they request lighthearted and fun-filled programs so they can enjoy themselves. They are also aware of their needs and are able to modulate their emotions when these are triggered by an external event that reminds them of their war experiences, e.g. terror attacks in the media.

My approach led to the development of a Drop-in Centre for Holocaust Survivors that I refer to as a group trauma recovery model. This program provides a safe environment where survivors interact with their peers and learn coping strategies that include a holistic approach to well-being. They grieve their losses together by participating in commemorative events and creating mourning rituals. They also participate in activities that bring meaning and purpose to their lives such as publishing a book of memoirs and experiencing themselves as “witnesses to history” through intergenerational programs. This program takes place in a community setting and is run in partnership with survivors where they serve as the Board of Management.

As service providers, it is essential to have a theoretical framework for practice to guide our work with individuals and groups. It is imperative we acknowledge survivors’ coping abilities and resilience that co-exist with their post-traumatic symptoms such as intrusive recollections, sleeplessness, anxiety, and depression.

Myra Giberovitch, MSW, PSW is an adjunct professor at McGill University School of Social Work. Myra’s book, Recovering from Genocidal Trauma: An Information and Practice Guide for Working with Holocaust Survivors (University of Toronto Press), describes a strengths-based practice philosophy that guides the reader in how to understand the survivor experience, develop service models and programs, and employ individual and group interventions to empower survivors. View all posts by Myra Giberovitch