Intimate Partner Violence; It is a Major Issue!

bySWHELPER
in Criminal Justice, Social Work
0
ADVERTISEMENT
Share on FacebookShare on TwitterShare on LinkedinShare on PinterestShare via EmailShare on Reddit 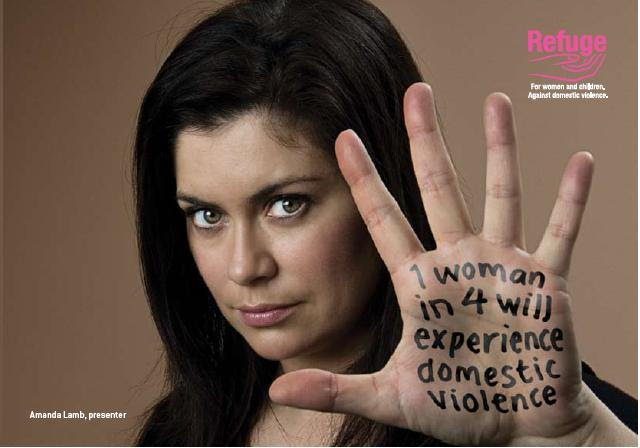 The Centers for Disease Control’s (CDC) (2011) most recent study on domestic violence found that in the United States, 1 in 3 women (35.6%) and more than 1 in 4 men (28.5%) have been victims of rape, physical violence, and/or stalking by an intimate partner in their lifetime, and approximately 1 in 4 women (24.3%) and 1 in 7 men (13.8%) have been victims at some point in their lifetime of severe physical violence by an intimate partner.

It is also important to understand that the recorded statistics may be understated due to male victims not reporting their abuse. Despite the current prevalent statistics which shows that men are victimized almost as much as women, more emphasis and focus is still placed on female victims by society, the media, and the government.

Unfortunately, there is a lack of intervention programs, support services, resources, or evidence based practices for male victims of domestic violence (Barber, 2008). Very little research efforts have been dedicated to the benefit of male victims of violence. The reason for the lack of research is due primarily to lack of funding.

Unfortunately, the resources are very limited for male victims of IPV.  At the National level, there are a couple of options available to male victims. One option is the National Domestic Violence Hotline (NDVH). NDVH is available to individuals with questions regarding domestic violence or questions about finding available resources. Another option is the Violence Against Women Act (VAWA) The Act was first enacted in 1994 has been reauthorized in 2005 and 2013 to incorporate gender-neutral coverage to all its victims including men.

What Can Social Workers Do?

Awareness is a key step to prevention. Its increased efforts should include men who are also  suffering from domestic abuse. It is vital to educate the public to report abusive behaviors. The earlier the intervention the less likely victimization will occur.

With Intimate Partner Violence, awareness is just one of the issues. The main issue lies with creating more resources, programs, and funding to support this population when crisis arise. Individualized care for this population should be a huge priority. Social workers should be made aware of the epidemic toward this population and be more empathetic to their needs.

We are students passionate about empowering people and we’ve started this campaign to give a voice to those who don’t have one. #‎outofyourshadow

Mental Health Matters But What Happens When You Are Waitlisted