byMelanie Keilty
in LGBTQ, News, Politics
0
ADVERTISEMENT
Share on FacebookShare on TwitterShare on LinkedinShare on PinterestShare via EmailShare on Reddit 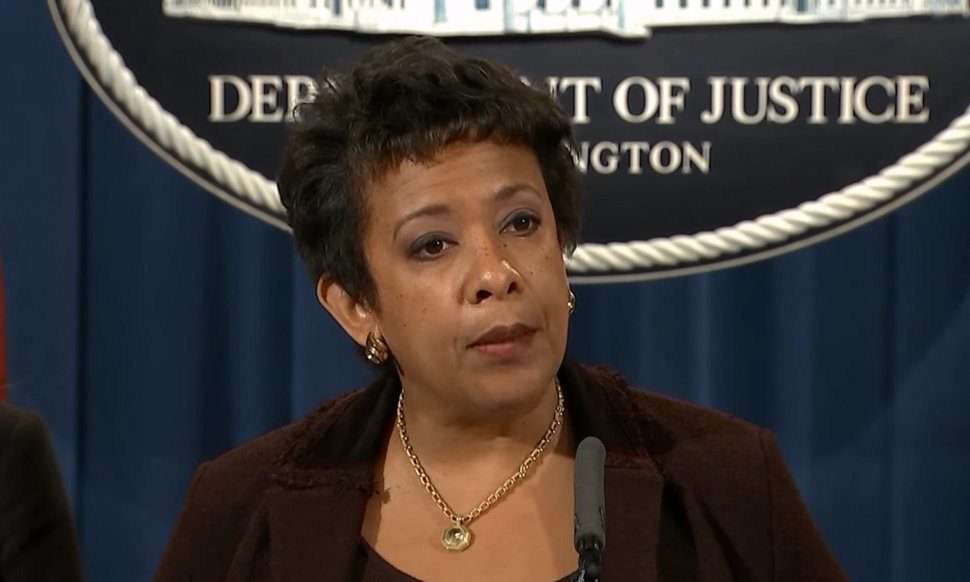 Toilets, potties, johns privies and bathrooms, we have names from the delicate to the coarse to describe them.  But, who knew that “protecting” this space for the hygienic disposal of human waste and lip stick application for some of us, could be so important to require a special session of the North Carolina legislature?

On March 23rd, the North Carolina legislature came into a special session to pass one bill: HB 2 “An Act To Provide For Single-Sex Multiple Occupancy Bathroom and Changing Facilities In Schools And Public Agencies….”.  Law makers state HB2 was enacted, ostensibly, to protect the public and according to many interviews, specifically to protect (vulnerable) women and children.

According to the Advocate, neighboring state, South Carolina Senator Lee Bright responded to HB2 by stating, “There’s a segment of the population that believes that you ought to be able to use whatever restroom you identify yourself as being.  So they think it’s okay for a man to use a woman’s bathroom if he thinks he’s a woman.  From a safety issue, we don’t need men going into women’s bathrooms.”

However, spokespeople from the Transgender Law Center and the Human Rights Campaign have said there is no data to corroborate lawmaker’s fear of male predators using women’s bathroom to prey on unsuspecting women. The FBI’s 2013 Uniform Crime Report counts 5,928 bias motivated crimes, 31 related to gender identity in which it was the victim who suffered because of his or her gender-identity.

Since the bill’s passage, activists, business leaders, celebrities and the general public have reacted to North Carolina’s law to require that people use the public bathroom or changing facility that matches the sex they were assigned at birth. In response to HB2, 180 CEOs and executives from major companies including Apple, Bank of American and Marriot International have joined celebrities like Bruce Springsteen, Ringo Starr, and Pearl Jam have cancelled shows and PayPal has cancelled a planned expansion that would have brought 400 jobs to the state. Also, Nick Jonas and Demi Lovato have cancelled scheduled shows in North Carolina, and Adam Silver, NBA commissioner announced that if the law is not repealed, the 2017 All-Star Game will not be held in Charlotte as planned.

Governor McCrory has reacted to the outcry by couching his support of the bill in terms of state’s rights and “overreaching” by the federal government.  Lambda Legal, the ACLU, and the ACLU of North Carolina all argue that HB 2 is unconstitutional because it violates the Equal Protection and Due Process clauses of the Fourteenth Amendment and violates Title IX by discriminating against students and school employees on the basis of sex. Apparently, US Attorney General Loretta Lynch agrees with them.

This week, Attorney General Lynch announced the administration’s decision to counter sue North Carolina and notified them the state may federal funding to state public safety agencies and to the University of North Carolina withheld during litigation. She explained the justice department acted because the law was simply discriminatory.

Attorney General Lynch said this action is “about more than bathrooms, it is about the dignity and respect we accord our fellow citizens.  It is about the founding ideals that have, haltingly, but inexorably, moved in the direction of fairness, inclusion, and equality for all Americans.”

The Law of Digital Attraction: How to be Personal, Authentic and a Warm Person Online

Melanie has a Master’s in Adult Education & Lifelong Learning and is currently studying for her MSW at Florida State University. Melanie has 30 years of experience in health and human services including more than ten years as a policy specialist with the state legislature. Her background also includes time as the Communications and Government Relations director at a health research Institute.