byElizabeth W. Crew
in News
0
ADVERTISEMENT
Share on FacebookShare on TwitterShare on LinkedinShare on PinterestShare via EmailShare on Reddit 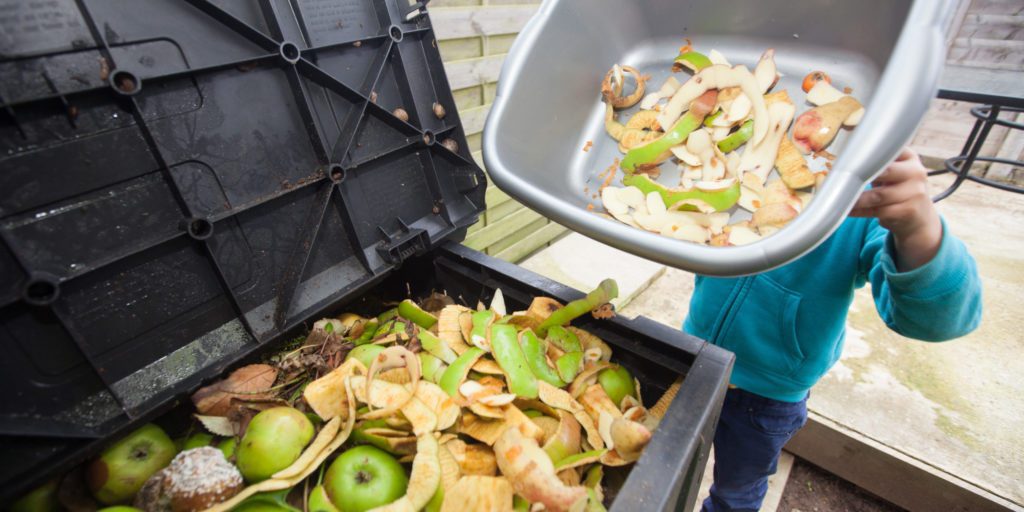 Currently, approximately one-third of food produced worldwide goes to waste each year. In a world where 1.2 billion people are either food insecure or undernourished, we must begin to look towards solutions. In the United States, it is estimated that about 40% of produced food goes to waste. However, getting food from the farm to people’s plates consumes 10% of the US energy budget, 50% of the land, and 80% of the freshwater.

Recently, the Huffington Post has started a campaign to bring to light the massive amount of food waste that currently exists in America while highlighting ways to be less wasteful and more sustainable. This campaign has been named “Reclaim”, and the goal is to re-connect American’s to their food and its production. There are many ways to do this, and several countries worldwide have already begun to change the way they look at food.

One way the average citizen can do this is by signing a petition asking Wal-Mart to sell imperfect produce. According to endfoodwaste.org, around 25% of produce is wasted before it even gets to the grocery store for no reason other than it looking different from what consumers are used to and perhaps conditioned to buying. Last year, a similar petition was presented to Whole Foods resulting in the company changing their policy and beginning to offer misshapen or otherwise marked fruits and vegetables at a discounted price. With Wal-Mart being one of the largest retailers in the United States, the adoption of a similar policy could make a huge difference in the amount of produce Americans waste.

There is an international precedent for both creating this kind of petition and selling imperfect produce. In 2014, the European Union declared the year of Food Waste, and began imploring its member countries research and use practices that would lead to an overall reduction in food waste. The French supermarket chain Intermarché responded with its “Inglorious Fruits and Vegetables” campaign. This campaign sold imperfect produce at a discount, as well as soups and juices made from those vegetables, in an effort to show consumers that there truly is no difference. The results were astounding and stores were reporting a 24% increase in store traffic.

Additionally, British supermarket giant Tesco has also begun to sell “wonky” vegetables, through their campaign “Perfectly Imperfect”, which, like its French counterpart, sells odd looking, non-standard vegetables at a discount to encourage consumers to stop overlooking them. Tesco has gone one step further in curbing food waste, by donating surplus food to charity through a program called the Community Food Connection.

The Community Food Connection links Tesco stores to local food charities, in a mutually beneficial relationship. Tesco is wasting significantly less food, the pilot program generated more than 50,000 meals for the needy, and food charities are able to further stretch their budgets. In the United States, Trader Joe’s has a similar policy; individual stores have a donations coordinator who functions as a liaison between the stores and local food banks and soup kitchens to donate food that is safe for consumption, but for some reason not fit for sale.

Food waste continues to be a significant problem not only in the United States, but also internationally. Presently, it appears that other countries, particularly those within the European Union are vigorously tackling this problem and focusing on more sustainable practices and solutions. However, at this time, it appears that the United States has fallen behind again. Hopefully, over the next several weeks, the Huffington Post in conjunction with other media sources, can help bring to light the massive food waste in this country and help us begin to find solutions.