byLiane Leedom
in Mental Health, Parenting, Youth
0
ADVERTISEMENT
Share on FacebookShare on TwitterShare on LinkedinShare on PinterestShare via EmailShare on Reddit 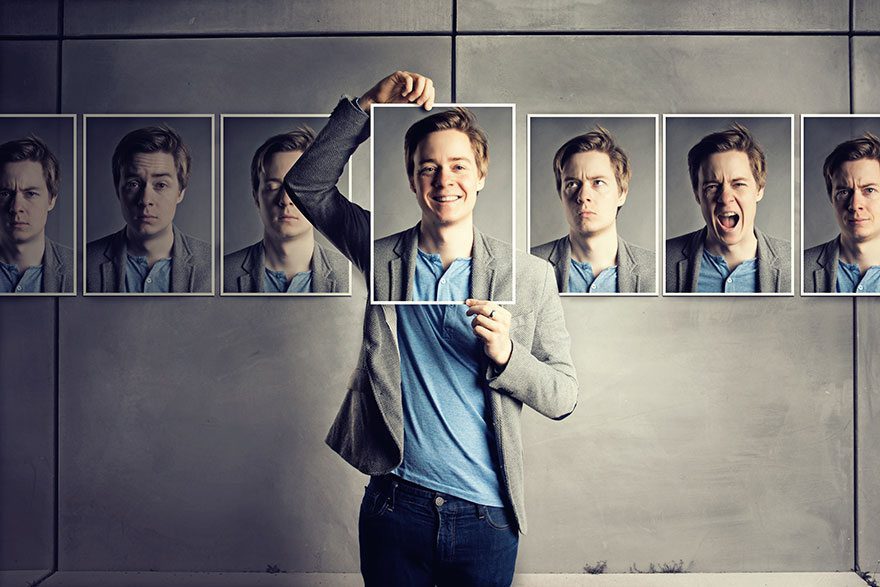 Imagine loving someone, having children with that person, and then realizing that you’ve gotten yourself involved in an abusive relationship.

I believe we can and should intervene in the lives of children who are at risk of developing externalizing disorders, such as ADHD, conduct disorder, oppositional defiant disorder, and substance use disorders. If we do, we may be able to prevent these children from developing personality disorders as adults.

When we study large numbers of people affected by externalizing disorders and personality disorders in particular, we see that about 50 percent of the risk for these disorders is genetic. That means the environment children grow up in, including their interactions with parents, siblings, and peers, also strongly influences the development of the disorder.

With the right environmental influences, genetic risk may be mitigated. Most programs to support victims of partner abuse do not address the issue of genetic risk. If we start early, and if we put a little energy into helping children, both the child and the family can be spared a lot of anguish due to emotional and behavioral problems later on.

By and large, programs that teach parenting skills are good. But for this particular group of children, parenting approaches that emphasize rules, consequences, and discipline, may not be the most effective.

What we want to do with this group of children is to train their brain reward system to respond to positive rewards — most importantly a loving family and affection. It’s very difficult to train a child to respond to affection in a good way when you’re punishing the child every five minutes for something the child is doing.

Still, love is not enough. We also have to train the child to enjoy doing things that are productive, like work — because life involves work — and hobbies, such as music and sports.

I advocate a two-pronged approach, although one of the prongs of my approach has not been thoroughly researched.

I believe in teaching the parents and the children — in developmentally appropriate language — what genetic risk is about. In the case of externalizing disorders, it involves difficulty with self-control. I think it’s important to teach children, when they show problems with self-control, to identify their issue, and to help them understand that it’s something they can work on. This teaching has not been well researched, but it is similar to cognitive behavioral therapies that are used for children.

The other part of my approach is teaching parents to interact with their children in a positive way and to enjoy their children. Now, I understand that this can be difficult when the children have issues with self-control. But we’re focusing on training that reward system, and if there’s no enjoyment, you cannot train the reward system.

Of course, sometimes the genes express themselves so strongly that no amount of loving parenting can overcome the genetic risk. But if we try, we may be able to save many children from a lifetime of disorder and antisocial behavior. I think the effort is worth it.

Liane J. Leedom, M.D., is a psychiatrist and an associate professor of counseling and psychology at the University of Bridgeport. She is the instructor for a four-part series on Lovefraud Continuing Education called, "Overcoming Children's Genetic Risk for Externalizing Disorders." Dr. Leedom is author of the books "Just Like His Father? A Guide to Overcoming Your Child's Genetic Connection to Antisocial Behavior, Addiction and ADHD," "Women Who Love Psychopaths: Investigating the Relationships of Inevitable Harm," and of multiple peer-reviewed studies.