byClaudia Dewane
in Environmental Justice, News, Social Justice
0
ADVERTISEMENT
Share on FacebookShare on TwitterShare on LinkedinShare on PinterestShare via EmailShare on Reddit 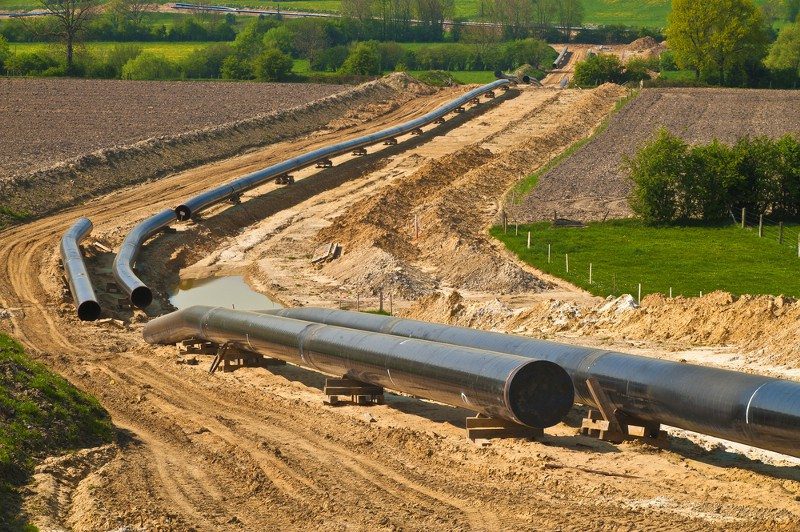 As just one example the health of indigenous peoples are affected by climate conditions because their culture relies on their local environment and natural resources for food, cultural practices, and income. Many live in isolated or low income communities such as rural areas with limited access to public services and healthcare, or they live in places most affected by climate change like communities along the coasts. The people of several Alaskan tribal villages are facing relocation due to rising sea levels and coastal erosion.

The EPA cites examples of food, water, air, land and infrastructure, and health risks to tribal populations. In the Upper Great Lakes Region, Ojibwe communities may be affected by the impacts of rising temperatures and changing precipitation patterns on rice-growing conditions in lakes and rivers.

Indigenous people along the West and Gulf Coasts rely on fish and shellfish for food, livelihoods, and certain ceremonial or cultural practices. Higher sea surface temperatures increase the risk that certain fish and shellfish will become contaminated with mercury, harmful algal toxins, or naturally-occurring bacteria.

A prime example of environmental injustice is that American Indian/Alaska Native infants are more likely to be hospitalized with diarrhea than other infants in the U.S.  Many remote tribal households, primarily in western Alaska Native Villages and the Navajo Nation, do not have adequate drinking water or wastewater treatment infrastructure, increasing the risk of water-borne diseases like diarrhea.

Current revival of the Dakota Pipeline construction may pollute the water supply of several indigenous tribal communities. In addition, projected increases in large wildfires, as a result of changing weather patterns, threaten air quality for tribes in Alaska and the western United States.

Although the health and welfare of children, elders, indigenous peoples, and persons living in poverty are disproportionately affected by environmental negligence, we all will be struggling for survival if we don’t prioritize climate change and environmental collapse as the ultimate social justice issue.

The National Association of Social Workers (NASW) recently published five social justice priorities outlined in a new initiative for 2017 which are:

Although each of the priorities are important, they mean nothing if environmental justice is not achieved.  Similar to Maslow’s hierarchy, if basic needs, in this case, air, water and sustainable resources, are not protected, other priorities become less exigent.

There is a small faction of our profession dedicated to ecologically conscious social work, but the profession has been slow to jump on the environmentalist band wagon, as exemplified by NASW’s social justice priorities.  It’s urgently time to reconsider. If you are interested in the nexus of social work and environmentalism, check out the Facebook page Ecologically Conscious Social Workers. Learn more about the effect of climate damage on the populations you serve.

The health impact of environmental crises varies with age, life stage and location. And consider the environment as one of the filters you use to assess the person or situation you are facing.  Yes, we know all about person-in-environment…but let’s also focus on the environment-in-person!

5 Apps to Take Care of Your Mental Health

Dr. Claudia Dewane is an Associate Professor in the School of Social Work, Temple University, Harrisburg. She received a Doctorate in Adult Education and Health Psychology from Penn State University, and a Masters in Social Work from Columbia University and has a Certificate in Advanced Clinical Supervision from Smith College School of Social Work. She is the founder of Clinical Support Associates, providing supervision, consultation and training to professional social workers. She has presented numerous workshops on clinical, supervisory, and ethical issues in social work. She worked for the Department of Veterans Affairs (VA) for several years in clinical, supervisory and policy capacities.