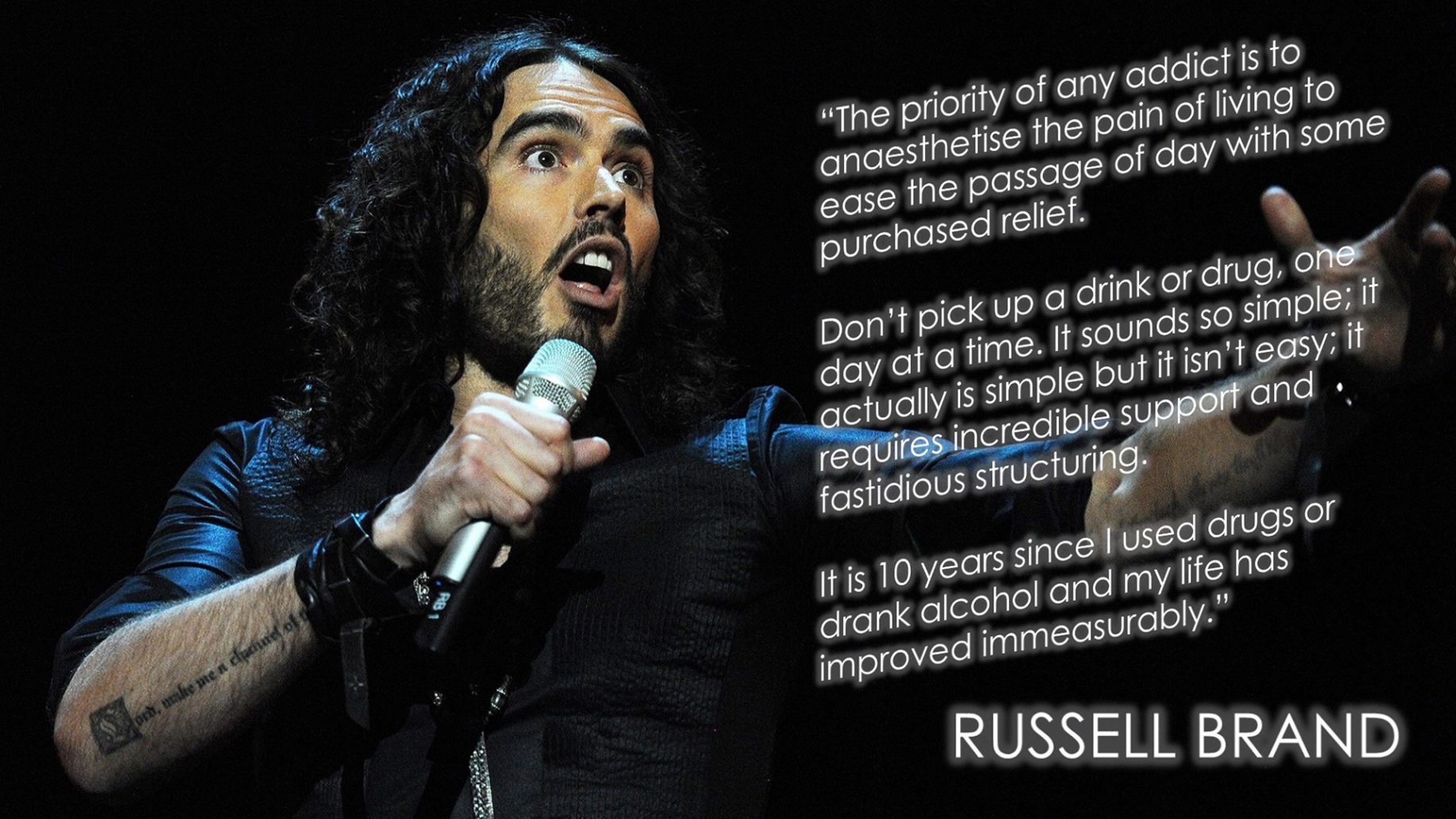 People working to overcome their substance abuse issues are fighting the battle of a lifetime. It’s not just about rebuilding a healthier life that doesn’t revolve around an addiction — it’s also about learning how to find joy in the simplest details life has to offer.

Through our discussions with people in recovery, we learned that maintaining a positive perspective in your sobriety is a wonderful tool for staying focused on living a fulfilling, drug- and alcohol-free life. And our conversations showed us that there are plenty of ways to stay inspired — many that the people we spoke with never even thought about until they were on the path to recovery!

“We help each other when we’re down and we’re happy for each other when something good happens.” So says Zach, who reached a year of sobriety in June with help from the Treehouse in Texas. Zach and other recovering addicts spoke to me about some of the positives that come with life in recovery, and it turns out that some pretty inspiring stories commonly emerge from the dark experiences of addiction.

1. You can inspire others.

You can inspire others with your story. While you may not have ever considered your life to be inspirational, the fact is that what you’ve accomplished through recovery can show others trying to get to where you are that they can do it too.

I spoke with a number of recovering addicts from various facilities around the country, and I heard time and time again that they learned more from their peers than from trained professionals. That help that you can give to others is a feeling like no other, and can work wonders for your self-esteem.

“I loved seeing people’s faces light up while I was helping them in treatment, and I liked being able to understand what others were going through,” Zach told me. He now hopes to become a licensed substance abuse counselor.

“I want to go on and get my education so I can help others the way the people at the Treehouse helped me. I want to give back to those people,” he added. “By helping just one person, you’re really helping a whole family. If I can make an impact on just one person’s life, I’m fine with that. I just want to do what I can to give back and pass on what’s been given to me.”

2. It becomes easier to open up to people.

Another benefit of sobriety is that you’ll likely find it easier to open up to people than you did while you were using. Wendy said she shares her story as often as she can in the hopes that it will help others.“A lot of people are in denial. I’m not afraid to tell people my whole story, including that I relapsed,” she told me. “That’s probably the best thing that happened to me because it made me realize that I had a drinking problem [in addition to a drug problem].”

3. You’ll find yourself in a better mood more often.

People often think about drugs and alcohol as a way to put themselves in a better mood as they take a break from their problems, but in reality, sobriety will give you a more positive attitude than dangerous substances ever will.

“It’s very rare I’m in a bad mood now, because I’ve learned how to turn my bad mood around,” Wendy said, recalling a time when she came home from work with  groceries, but didn’t get any assistance from her significant other carrying them into the house. She admitted she was perturbed at first, but added, “I sat in my car for a few minutes and thought, ‘Really? Is this something to be mad about?’

“Now instead of letting myself be overwhelmed by negative thoughts, things just disappear,” she explained. “Things aren’t as bad as we make them. We tend to make huge deals of things that are really just tiny specks on the spectrum.”

While it may feel easier to turn to drugs or alcohol to try to cope with your problems, the reality is that you’ll get far more benefits from remaining sober with the right perspective.

Cecelia Johnson believes strongly in the power of good deeds and recognizing great work. That’s why she created Recognition Works. The site is dedicated to connecting those who’ve been awarded for exemplary work in their communities to companies and organizations that can help them continue their admirable efforts through donations, sponsorships, and gifts. By making these connections, she hopes to build stronger, more altruistic communities and citizens.

Self Care is a Requirement