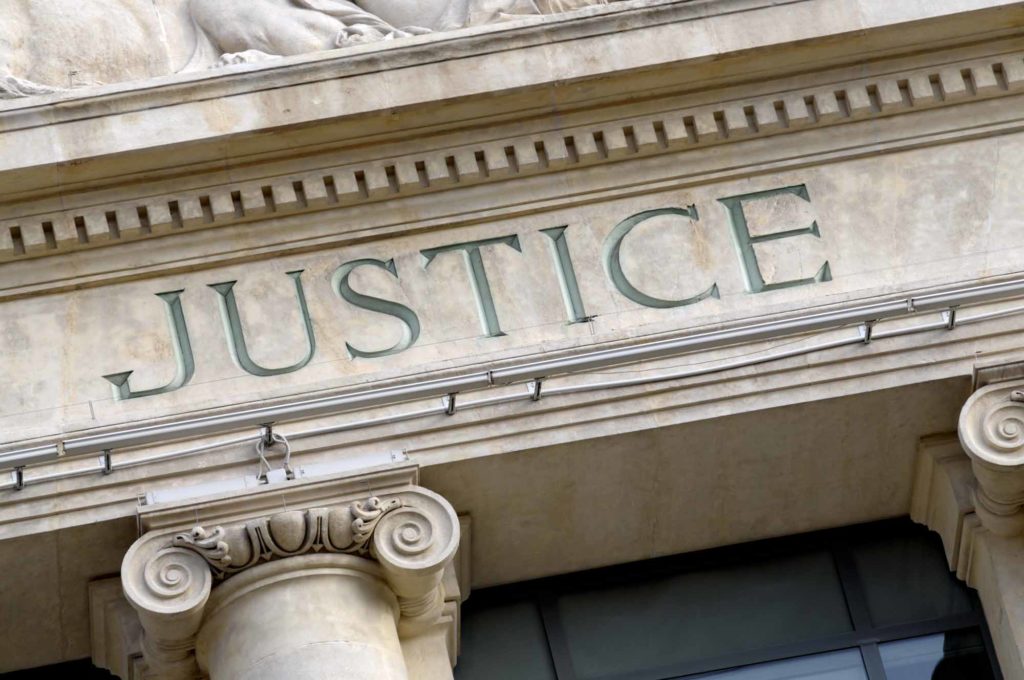 African-American prisoners who were convicted of murder are about 50 percent more likely to be innocent than other convicted murderers and spend longer in prison before exoneration, according to a report released today.

“The vast majority of wrongful convictions are never discovered,” said MSU Law’s Barbara O’Brien, the author of a companion report, “Exonerations in 2016,” and editor of the National Registry of Exonerations. “There’s no doubt anymore that innocent people get convicted regularly—that’s beyond dispute. Increasingly, police, prosecutors and judges recognize this problem. But will we do enough to actually address it? That remains to be seen.”

The National Registry of Exonerations is a joint project of the University of California Irvine Newkirk Center for Science and Society, University of Michigan Law School and Michigan State University College of Law. The registry provides detailed information about every known exoneration in the United States since 1989 – cases in which a person was wrongly convicted of a crime and later cleared of all the charges based on new evidence of innocence.

The 2016 data show convictions that led to murder exonerations with black defendants were more likely to involve misconduct by police officers than those with white defendants. On average, black murder exonerees waited three years longer in prison before release than whites.

In addition, the report, officially titled, “Race and Wrongful Convictions in the United States,” found innocent black people are about 12 times more likely to be convicted of drug crimes than innocent white people.

Since 1989, more than 1,800 defendants have been cleared in “group exonerations” that followed 15 large-scale police scandals in which officers systematically framed innocent defendants. The overwhelming majority were African-American defendants framed for drug crimes that never occurred.

“Of the many costs the war on drugs inflicts on the black community, the practice of deliberately charging innocent defendants with fabricated crimes may be the most shameful,” said University of Michigan Law Professor Samuel Gross, the author of “Race and Wrongful Convictions in the United States” and senior editor of the National Registry of Exonerations.

Last year, there were more exonerations than in any previous year in which government officials committed misconduct; the convictions were based on guilty pleas; no crime actually occurred; and a prosecutorial conviction integrity unit worked on the exoneration.