Obama’s Contributions to Social Change Will Leave a Lasting Legacy 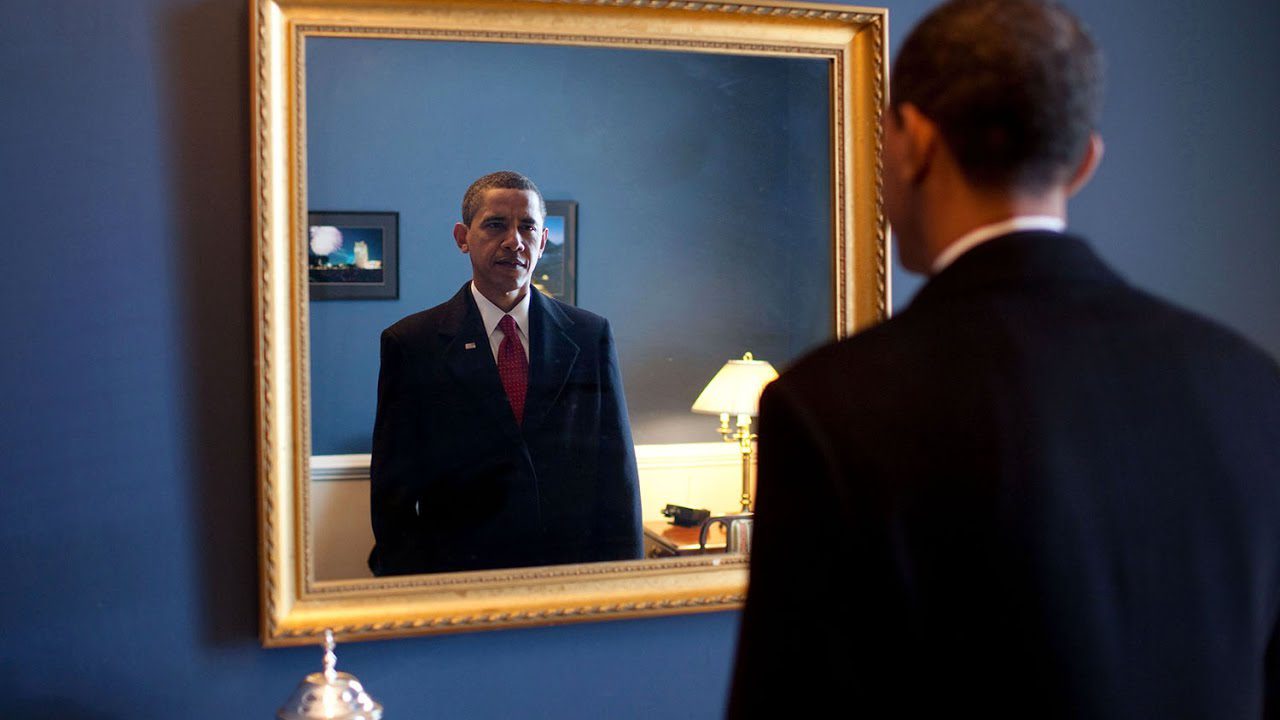 History is already attempting to rewrite Obama’s presidency. Over his eight years in office, Obama never exuded anything less than class, intelligence and an apparently endless appetite for hope and optimism. He frequently spoke about the progress toward a more perfect union and never publically condemned the colleagues who chose to hold him back.

Our former President spent most of his second term under siege from an uncompromising, myopic and greedy political party that controlled Congress and its purse strings. Perhaps no American president has had to endure so many vicious attacks on his character and “agenda,” most of which is planted firmly in the realm of common sense.

Look Beyond the Propaganda

During his time in office, Obama attempted to:

If you’ve relied on television for your news — or even the major outlets with a digital presence — you’re probably familiar with tragically few of Obama’s efforts to reverse a generations-old trend toward ever-worsening inequality. He wanted to build an America that actually chose to rise to our potential instead of squandering it.

But Republicans stopped all of it from happening. They said they were halting the slippery slope toward tyranny — and they said it with a straight face.

What did we get instead? Eight years of Obama standing before the nation begging for a reasoned conversation about how to fix the middle class and create a government and nation that works for all of us, rather than only working for the rich. Eight years of Republicans saying “No.” The above is only a tiny sampling of GOP efforts to sabotage Obama — there are hundreds more examples.

None of this is to say Republicans — or even “conservative thinking” — is necessarily the problem here. The point is this: When evil wants to halt real social progress in its steps, the GOP is the tool it most frequently uses to do so. The Democratic Party might be out of touch these days, but the GOP is a deadly tumor that’s slowly killing us.

No accounting of Obama’s tilting at the windmills of progress is complete without a word about The Affordable Care Act, or “Obamacare.” It’s his signature accomplishment, after all.

And yes, it’s complicated. Portions of it aren’t quite working as intended, but the goal of the law was to insure folks who’d never previously had insurance, either because their genetic code disqualified them or because they couldn’t afford it. By these standards, Obamacare has been a remarkable success. Twenty million Americans now have health insurance who did not previously have it, despite Republican efforts in Congress to literally steal the money meant to pay for it all.

You can’t be an informed citizen and still believe the ACA is some kind of albatross around the neck of America’s economy. It’s not socialized medicine. Hell, it’s not even universal healthcare. But it did move the Overton Window in a big way. The Overton Window is that magical spectrum that houses all of the ideas mainstream America is willing to entertain at any given time. Thanks to Obama’s presidency, the Overton Window now includes the concept of universal, unconditional healthcare. Other nations took the lead, and America took a while to catch on, but now we’re there.

Whether our current administration follows the painfully obvious bread crumb trail toward the only healthcare fix that makes any kind of sense today — a single-payer, Medicare-for-all system — is the only unanswered question.

After we spend a couple more years toiling under the American Taliban we call Congress, Americans are probably going to start missing Obama in a big way. His story is a frustrating one, given where things are headed, but his actions speak far louder than bluster, outrage, vitriol, and smear campaigns. If you look at his record objectively, you’ll see a man who frequently stood alone against impossible odds on your behalf and mine.

And yes, it’s a touch tragic. In his book “The Audacity of Hope,” Obama writes elegantly and sadly about the compromises implicitly expected of a would-be politician. He admits:

“I can’t assume that the money chase [of seeking reelection] didn’t alter me in some ways … Increasingly I found myself spending time with people of means … [who] reflected, almost uniformly, the perspectives of their class: the top 1 percent or so of the income scale that can afford to write a $2,000 check to a political candidate … I know that as a consequence of my fund-raising I became more like the wealthy donors I met, in the very particular sense that I spent more and more of my time above the fray, outside the world of immediate hunger, disappointment, fear, irrationality, and frequent hardship of the other 99 percent of the population — that is, the people that I’d entered public life to serve.”

Reading these words hurts when they were written by a man who campaigned relentlessly on the idea of hope and change. It’s here that Obama’s only real failure resides, but it’s not an upworthy, sexy or outrageous topic, so we don’t talk about it. And Republicans don’t talk about it either, because they’ve made a science of taking the kind of bribes Obama spends his time here lamenting.

Instead, we get politicians like Chris Christie who use oxymoronical phrases like “feckless tyrant” to discuss Obama in front of a live TV audience. Bluster and hatred have attempted to overshadow the real story of Obama’s presidency.

And that real story is called measurable social progress. In addition to laying the groundwork for a brand-new healthcare system, Obama also managed to:

The list goes on, and anyone who’s honest with themselves couldn’t possibly remember this man’s time in office as a failure. In fact, in the uncompromising light of these encouraging facts, even the phrase “missed opportunity” starts sounding a little quaint and hysterical.