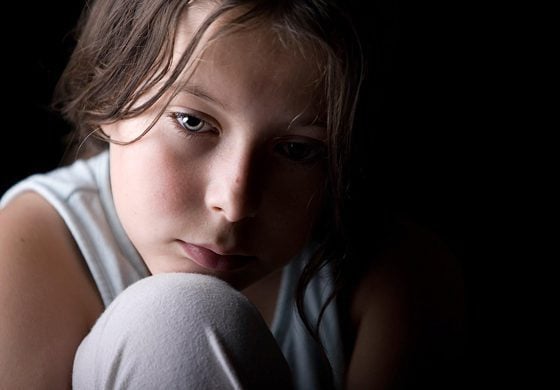 Raising the minimum wage by $1 per hour would result in a substantial decrease in the number of reported cases of child neglect, according to a new study co-authored by an Indiana University researcher.

Congress is considering increases to the federal minimum wage of $7.25 per hour, and several state and city governments have enacted or are considering minimum wages higher than the federal rate. A $1 increase would result in 9,700 (9.6 percent) fewer reported cases of child neglect annually as well as a likely decrease in cases of physical abuse, said Lindsey Rose Bullinger of IU’s School of Public and Environmental Affairs.

Bullinger and co-researcher Kerri Raissian of the University of Connecticut reached their conclusions by analyzing nine years of child maltreatment reports from the National Child Abuse and Neglect Data System. More than 30 states had minimum wages exceeding the federal requirement by an average of $1 during the study period, allowing the researchers to track changes in the number of reports to child protective service agencies with increases in the minimum wage.

The substantial decrease in child neglect cases is concentrated among toddlers and school-age children, but changes in the minimum wage had little impact on reports of neglect of teenagers. The researchers found no variation based on a child’s race.

One measure before Congress would increase the wage from $7.25 to $10.10, and several cities are looking at wages as high as $15.

“We can’t say for sure that there would be even fewer cases of child maltreatment if hourly pay were that high, but our findings point in that direction,” Bullinger said.

Most research on the minimum wage has focused on its effects on the economy and poverty. Too often, policymakers have overlooked the impact on human health and well-being, Bullinger said. She directed a previous research project that found that increases in the minimum wage resulted in a drop-off in teen births.

Bullinger and Raissian’s complete findings were published in the peer-reviewed article “Money matters: Does the minimum wage affect child maltreatment rates?” in the journal Children and Youth Services Review.