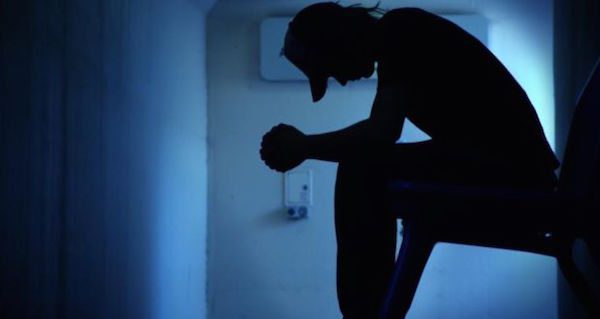 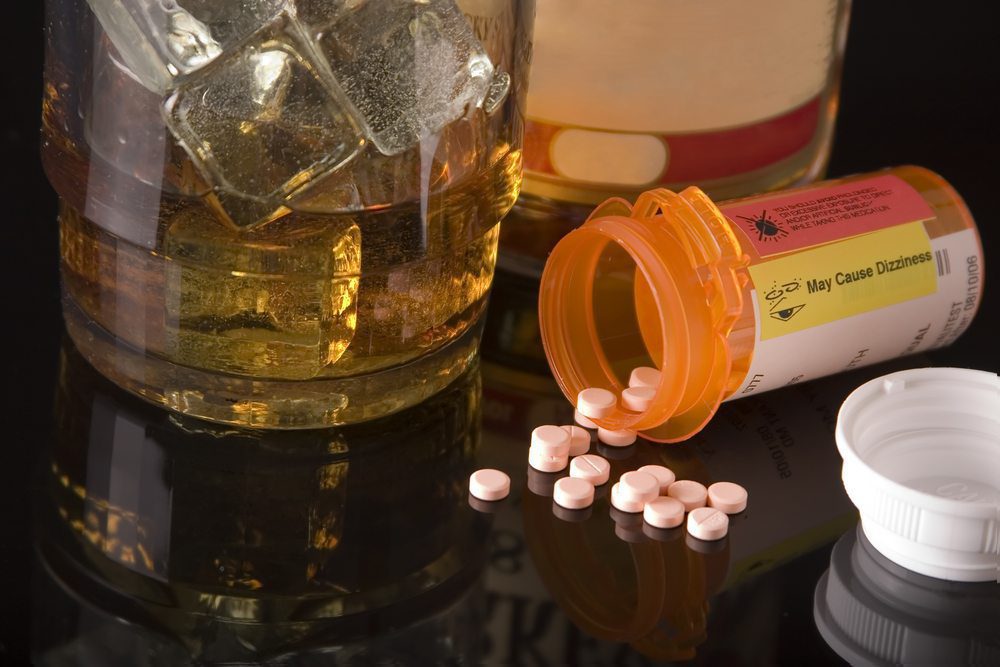 “Gathering, analyzing, and sharing data is one of the key roles the federal government can play in addressing two of the Department of Health and Human Services’ top clinical priorities: serious mental illness and the opioid crisis,” said HHS Secretary Tom Price, M.D. “This year’s survey underscores the challenges we face on both fronts and why the Trump Administration is committed to empowering those on the frontlines of the battle against substance abuse and mental illness.”

The report also reveals that in 2016 while adolescents have stable levels of the initiation of marijuana, adults aged 18 to 25 have higher rates of initiation compared to 2002-2008, but the rates have been stable since 2008. In contrast, adults aged 26 and older have higher rates of marijuana initiation than prior years. In 2016, an estimated 21.0 million people aged 12 or older needed substance use treatment and of these 21.0 million people, about 2.2 million people received substance use treatment at a specialty facility in the past year.

“Although progress has been made in some areas, especially among young people, there are many challenges we need to meet in addressing the behavioral health issues facing our nation,” said Dr. Elinore McCance-Katz, Assistant Secretary for Mental Health and Substance Use. “Fortunately there is effective action being taken by the Administration and U.S. Department of Health and Human Services with initiatives to reduce prescription opioid and heroin related overdose, death, and dependence as well as many evidence-based early intervention programs to increase access to treatment and recovery for people with serious mental illness. We need to do everything possible to assure that those in need of treatment and recovery services can access them and we look forward to continuing work with federal and state partners on this goal.”

“Addiction does not have to be a death sentence – recovery is possible for most people when the right services and supports in place, including treatment, housing, employment, and peer recovery support,” said Richard Baum, Acting Director Office of National Drug Control Policy. “The truth is that there’s no one path to recovery because everyone is different. And frankly, it doesn’t matter how someone gets to recovery.  It just matters that they have every tool available to them, including peer recovery support and evidence-based treatment options like medication-assisted treatment for opioid addiction.”

NSDUH is a scientific annual survey of approximately 67,500 people throughout the country, aged 12 and older.  NSDUH is a primary source of information on the scope and nature of many substance use and mental health issues affecting the nation.

SAMHSA is issuing its 2016 NSDUH report on key substance use and mental health indicators as part of the 28th annual observance of National Recovery Month which began on September 1st. Recovery Month expands public awareness that behavioral health is essential to health, prevention works, treatment for substance use and mental disorders is effective, and people can and do recover from these disorders.