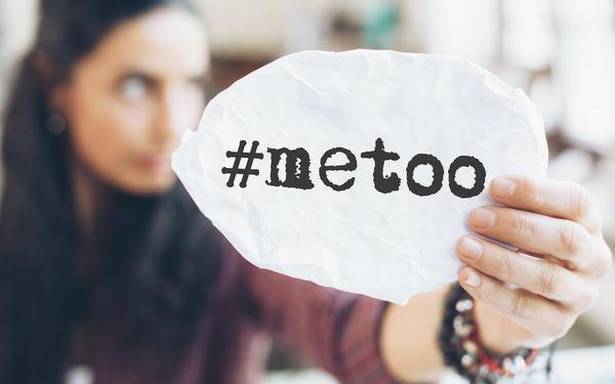 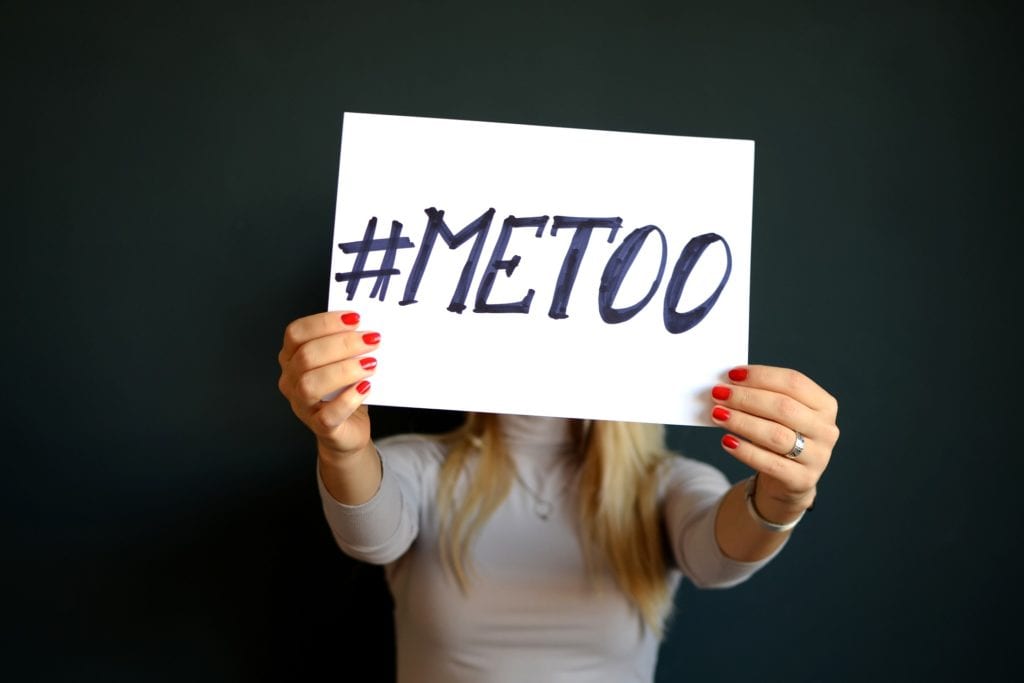 Alana Redmond studied Media and Business at the University of California San Diego, there she explored many of the effects media has on society and explored the growing relationship humans have with technology. View all posts by Alana Redmond