bySWHELPER
in Health, News, Politics
0
ADVERTISEMENT
Share on FacebookShare on TwitterShare on Linkedin 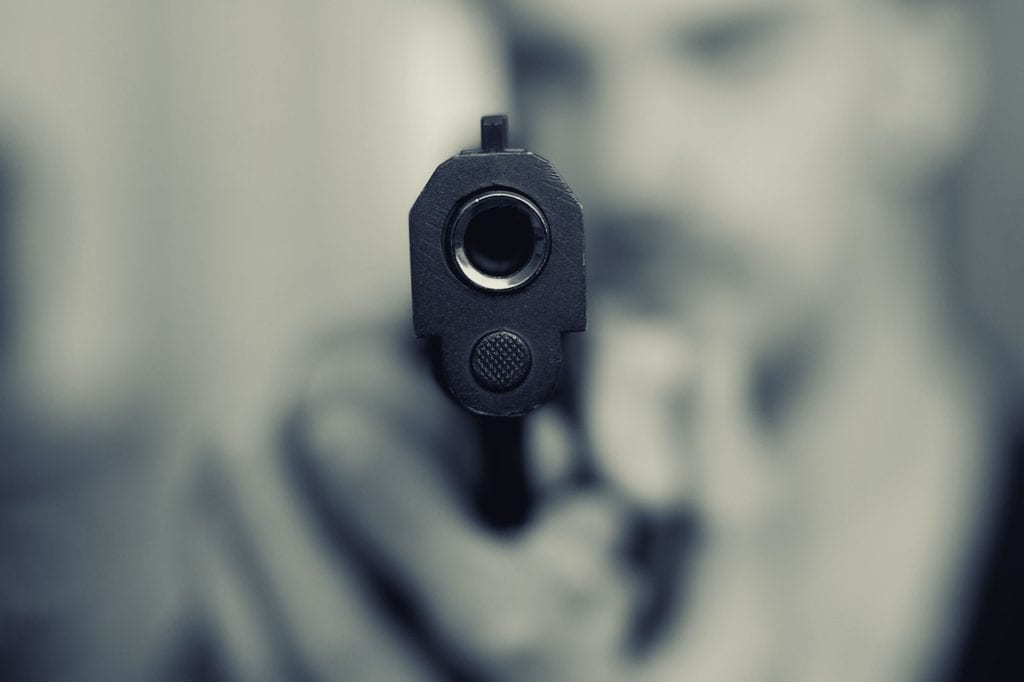 A new national public opinion survey from the Johns Hopkins Bloomberg School of Public Health finds widespread agreement among gun owners and non-gun owners in their support for policies that restrict or regulate firearms.

The survey measured support for 24 different gun policies and found minimal gaps in support between gun owners and non-gun owners for 15, or 63 percent, of the policies. For 23 of the 24 policies examined, the majority of respondents supported gun restrictions or regulations, including requiring a background check on every gun sale (universal background check) and prohibiting a person subject to a temporary domestic violence restraining order from having a gun for the duration of the order.

The survey was fielded in January 2017 and is the third National Survey of Gun Policy conducted by the Johns Hopkins Center for Gun Policy and Research. Researchers used National Opinion Research Center’s AmeriSpeaks online panel designed to be representative of the U.S. population. The study sample included 2,124 adults (602 gun owners, 1,522 non-gun owners) ages 18 years and older.

The findings will be published online in the American Journal of Public Health at 4 P.M. EDT on May 17, 2018.

In 2016 in the U.S., firearms were responsible for more than 38,000 deaths and over 116,000 nonfatal gunshot wounds treated in hospitals. The U.S. continues to debate measures at both the state and federal levels that seek to address gun violence.

“Policies with high overall support among both gun owners and non-gun owners may be the most feasible to enact, and some have strong evidence to support their ability to reduce gun violence,” says lead author Colleen Barry, PhD, MPP, Fred and Julie Soper Professor and Chair of the Department of Health Policy and Management at the Johns Hopkins Bloomberg School of Public Health. “Widespread claims that a chasm separates gun owners from non-gun owners in their support for gun safety policies distracts attention from many areas of genuine agreement—areas that can lead to policy solutions and result in the prevention of gun violence.”

“There is data supporting the efficacy of many of the policies with wide support among both gun owners and those who don’t own guns,” says study co-author Daniel Webster, ScD, MPH, director of the Johns Hopkins Center for Gun Policy and Research. “Relatively few states have these laws in place. This signals an opportunity for policy makers to enact policies which are both evidence-based and widely supported.”

Finding Safety at Home: A Guide for Domestic Violence Survivors

Finding Safety at Home: A Guide for Domestic Violence Survivors