byJoi Bellis
in Health, Mental Health, News
0
ADVERTISEMENT
Share on FacebookShare on TwitterShare on LinkedinShare on PinterestShare via EmailShare on Reddit 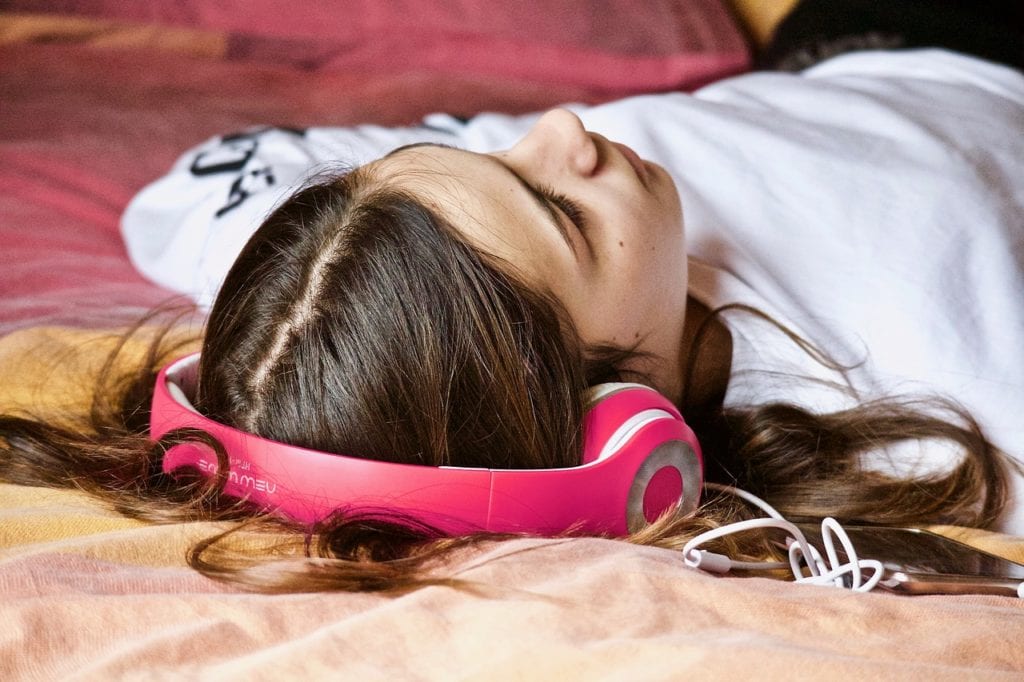 When it comes to quality of sleep among Americans, men seem to outperform women, a new survey from the Better Sleep Council has found. The male participants of the survey often bragged about getting adequate amounts of sleep, while the women were considerably less likely to get a good night’s rest.

The Sleep Gap between the Sexes

The survey found that a vast majority—84 percent—of female participants found that sleep is important to their health. However, compared to men, the women fell short of getting recommended amounts of sleep each night. The male participants earned a positive 72 percent score for sleeping well at night. This is only slightly above the 70 percent score average American adults of both sexes received from the researchers. Overall, both men and women were lacking enough sleep.

The researchers found that men got better sleep because they tended to engage in more positive sleep habits. More than a third of the male participants slept alone, thus reducing distractions. More men minimized stress levels, followed strict bedtime rituals including on weekends, and didn’t consume caffeinated drinks after lunchtime, leading to overall better sleep than the women.

Women experienced considerable barriers to uninterrupted sleep—mainly their loved ones. Women were more likely than men to let kids or pets sleep in their beds. Such distraction-causing bedtime habits caused women to miss sleep more. Women were also considerably more likely to have trouble falling asleep or staying asleep.

Mounting Evidence for a Sleep Epidemic among Women

Other surveys have also found women to lack more sleep than men. A 2007 poll by the National Sleep Foundation found that women are more likely than men to suffer from sleep disorders. Women with children are often the last to go to bed at night, resulting in less sleep.

Both men and women require at least 7 hours of uninterrupted sleep each night, according to guidelines set by the American Academy of Sleep Medicine. Sleep deprivation is linked to a number of adverse health conditions among both sexes, including increased risk for heart disease, obesity, diabetes, cancer, Alzheimer’s, and mood disorders like anxiety.

A study of 71,000 female nurses who regularly got less than 5 hours of sleep at night found that the sleep-deprived women were more likely to develop diabetes and cardiovascular problems compared to those who slept 8 hours a night. Women who are most likely to lose sleep were corporate women, who worked long hours at the office and commuted a lot, often losing out on sleep in the process. It’s estimated that more than a third of American working women are seriously sleep-deprived.

Scientific research indicates several reasons why women lack sleep compared to men. As mentioned above, lifestyle is a major contributing factor. Women often work long hours and when they come home, they are tasked with looking after children. Working mothers don’t go to sleep until their children are asleep and the school bags for the following day are packed. Women prioritize the needs of the family over their individual need to sleep well.

Other biological factors may also play a role. Female sex hormones tune body clocks to wake up earlier compared to men. The menstrual cycle can also play a role, particularly menopause. Pregnant women experience sleep disturbances, which can continue even after the baby is born (mostly because of the crying baby).

Certain diseases, such as restless leg syndrome, arthritis, fibromyalgia, and obstructive sleep apnea, can keep women awake at night as well. Another factor is the bed partner, which is likely to be a male who snores and moves around a lot in their sleep.

Medical professionals recommend that women address this issue head-on and actively sleep at least 20 minutes more than the healthy 7 hours a night. Developing good sleeping habits is at the forefront of tackling this particular gender-oriented problem.

Joi Bellis is a Psych grad who is now working on her Master's degree. She loves yoga, cats, and books.