byKasey Soucy
in Disability, Social Work
0
ADVERTISEMENT
Share on FacebookShare on TwitterShare on LinkedinShare on PinterestShare via EmailShare on Reddit 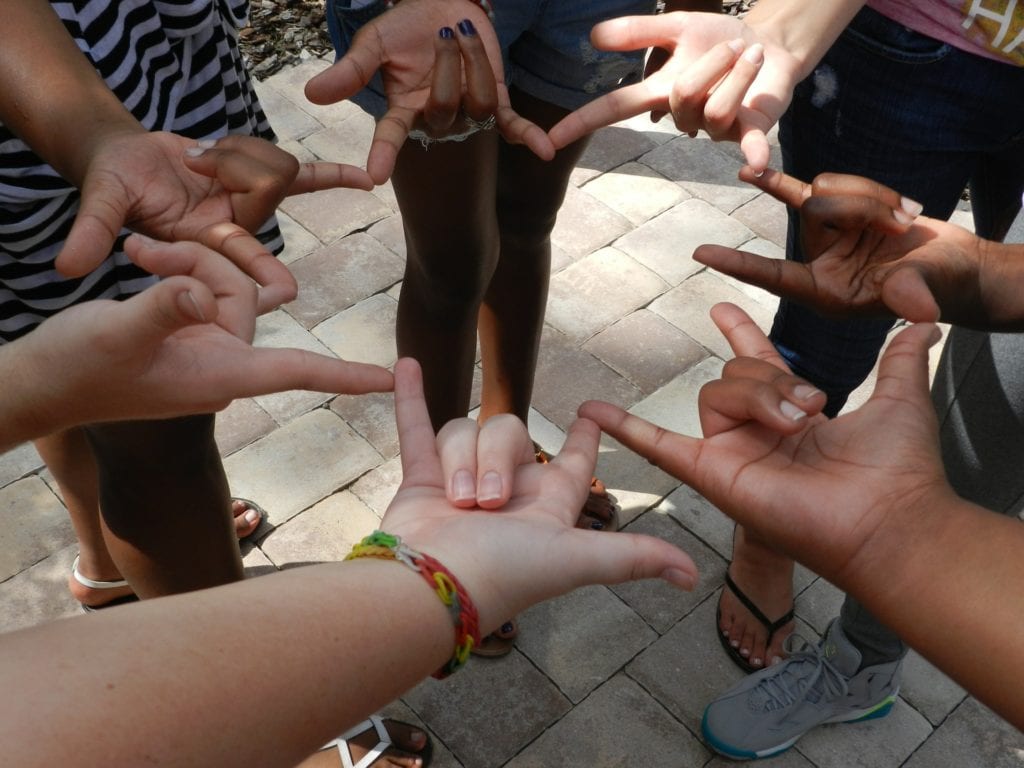 While working at a disability group home agency, I came to know“ Jane,” a person with Rett Syndrome. Jane was non-verbal and was unable to walk independently. She used a specialized walker to move around. In addition, she developed her own sign language in order to communicate. During the day, Jane would attend a day program which gave all nonverbal clients computers that had the “Picture Exchange Communication System (PECS)” system on it.

Jane was required to use it at the day program and was also encouraged to continue using it at the group home. Yet, when Jane would take home the computer, she would leave it in her bedroom. Jane did this because she didn’t like it and was comfortable with her own form of communication. The day program became insistent on Jane using the computer at home, so the director insisted Jane use the form of communication provided to her. Jane refused to use the computer and threw it across the room because she was so upset about being asked to do so. The day program still required Jane to use the computer while at the day program, however, once she was in her home she didn’t use it and the staff did not force her to do so.

As a social worker, I would first ask whether Jane wanted to use the PECS system. When disability studies scholar Tom Shakespeare was discussing the social model of disability which infers society is disabling versus the person who is disabled. He argued the idea of this practice is to make society adapt to people with disabilities which would include allowing for people’s own communication choice to be honored or it could include providing accommodations like the PECS system for non-verbal clients. One of the barriers of the social model of disability is trying to make accommodations for people with disabilities without choice.

From the macro level of social work, I believe we are on the right track with the social-model informed practice. However, this model is not complex enough to include everyone. Intersectionality does not seem to be taken into consideration with this model, which is a complicating and limiting factor.

A strong model needs to be developed to acknowledge the complexities of people and their disabilities. A person’s environment, gender, race and other social identities need to be considered when developing models which was not the case since the group of activists who rallied for this model were white heterosexual men.

The first step to be taken by every social worker should be to ask the person with the disability “what can be done to support you?” or “what do you believe needs to be changed so you do not continue to feel oppressed or feel like your voice is not being heard?”

Kasey Soucy is a candidate for the degree of Masters in Social Work at Salem State University’s School of Social Work. She holds a B.A. in Psychology from Salem State University. She hopes to continue her career with the Department of Children and Families. Ms. Soucy chose to study social work practice with people with disabilities so she can have a better understanding with the clients she works with. She also wants to work with her agency in providing a more inclusive solution for working with people with disabilities. Ms. Soucy can be reached at the www.disabilitysocialwork.blog.