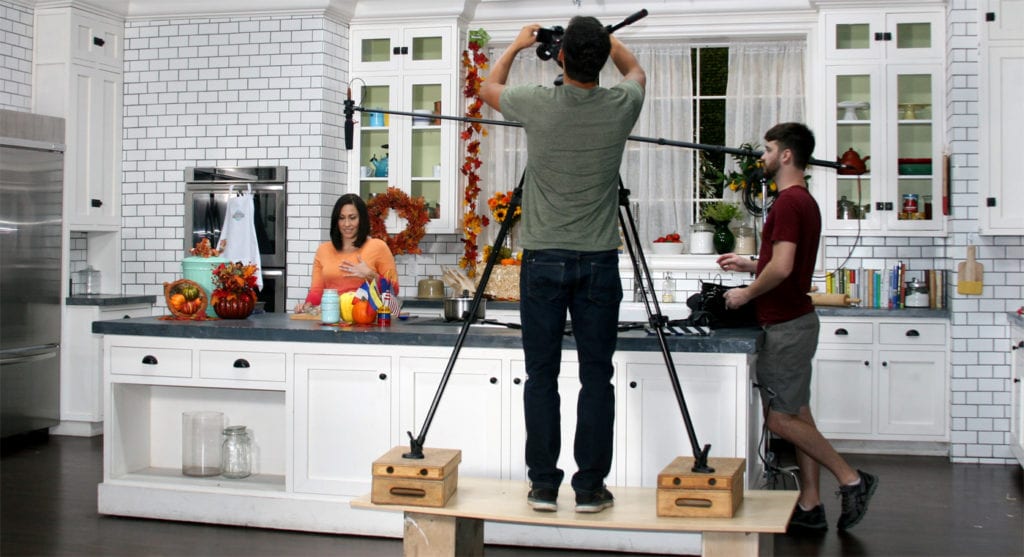 People have always loved food. It’s tasty, it’s an enjoyable thing to share with friends and family, and of course, we simply need it to survive. However, in the past couple of decades, our love affair with food seems to have grown quite a bit. Gone are the days when meat and potatoes were considered a square meal, at least in many social circles. People are finally beginning to examine the effects diet has on health and well-being, and this change can’t happen quickly enough.

Some states are beginning to see a decline in obesity rates, but there is still plenty of work to do if we want a healthy, thriving society. People are also getting more interested in food in general. Not everyone is on a mission to get healthy. Some simply want to capitalize on a growing demand for chefs. Culinary schools are expanding to meet with rising enrollment numbers as people choose food-based careers or simply decide to educate themselves so they can prepare food at home.

Research from the Organic Trade Association found that Americans are buying more organic products than ever before. Concerns about health and the environment have led to more people choosing organic. The economy is all about supply and demand, so this rising call for more organic items has led to a number of new businesses, including Thrive Market, an online resource offering hundreds of organic and all-natural items at an affordable price.

Aside from the organic factor, there are other reasons Americans are becoming more interested in bettering their health through food. To put it simply, many people are growing sick and tired of being sick and tired. In recent years, alternative diets and lifestyles have begun rising in popularity, including veganism, paleo and gluten-free.

As buzz surrounding these diets grows, people find reasons to believe that they can empower themselves through an alternative lifestyle. In turn, this leads to more alternative products appearing on store shelves, which leads to a greater awareness and so on. Therefore, by making smart choices with the foods they buy, people are actually having a positive influence on society as a whole.

Cooking shows have been around for decades, but in the past twenty years, they’ve really begun growing in popularity. From televised contests for home cooks to lavish competitions featuring some of America’s finest professional chefs, there’s no shortage of food-related entertainment to enjoy. Perhaps this factor has contributed to America’s growing foodie culture.

3. A Difficult Economy Means More People are Cooking at Home

As people struggle in a difficult economy, they are beginning to look for ways to save money. Therefore, cooking meals at home rather than eating out is becoming increasingly more popular. Research from Peapod and ORC International shows that 72 percent of Americans cook from home four or more nights each week, and more than a third made a resolution to cook more in 2017. It was also found that millennials were more than twice as likely to make this resolution than older folks. But, it’s no secret that millennials are struggling financially and eating out can be really expensive.

However, the world has changed since the baby boomers were young, and these changes are likely to stick around. Therefore, it can be assumed that cooking skills will be important for today’s young people as well as future generations to come.

If you’re developing an interest in food, you’re on the right track to a healthier life. Even if nutrition isn’t your main motivation, you’ll still have a deeper connection to what’s on your plate if you go through the process of cooking it yourself. That connection can make every meal a more mindful experience, which is precisely what the act of eating should be. You’ll also be able to track your caloric intake much easier if you’re aware of every ingredient, giving you a better chance of staying at a healthy weight.

Elliot Caleira is a freelance writer in the self-mastery in health and wellness spaces. When he's not writing you'll find him cooking or teaching Portuguese classes.