bySWHELPER
in Action, Immigration, News
0
ADVERTISEMENT
Share on FacebookShare on TwitterShare on LinkedinShare on PinterestShare via EmailShare on Reddit 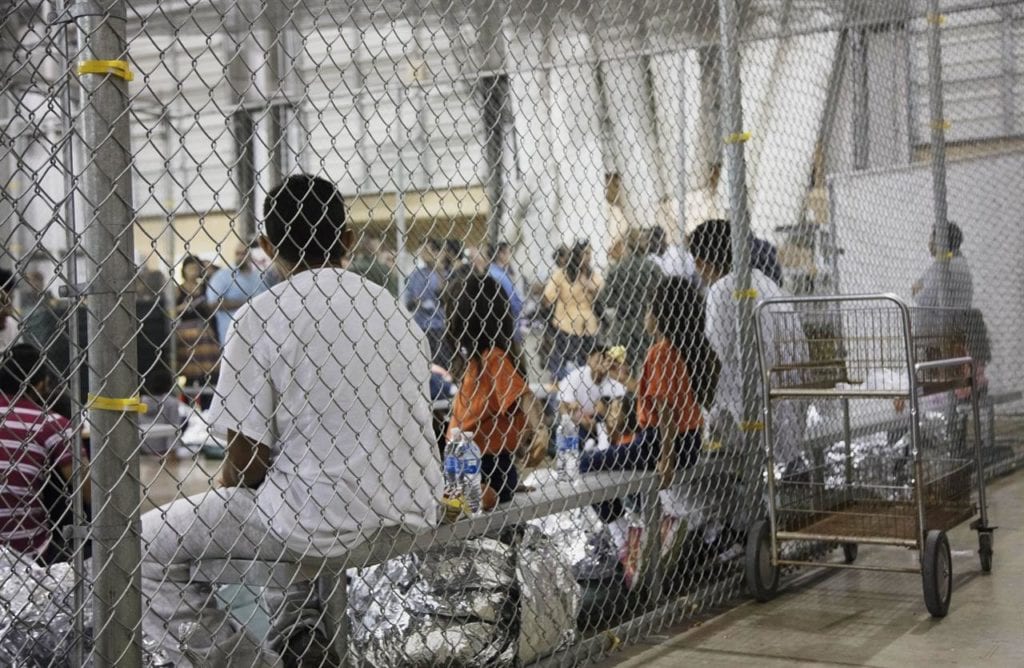 “The Trump Administration’s policy of separating children from their parents is terrifying and frankly, abhorrent. Reports indicate that very young children– who are already fleeing dangerous conditions at home including domestic violence – are being taken from their parents. Families are often separated by hundreds of miles, and children are being housed in inadequate facilities. As social workers, we understand the profound impact that family separation has on a child’s developmental growth and on our society. These heartless policies instill a sense of helplessness and despair in children and could result in long-term trauma and health repercussions.

The American Academy of Pediatrics has stated that the separation of children from parents, and detention in DHS facilities that do not meet the basic standard of care for children, pose a significant threat to their long-term health and well-being. Their findings have led them to recommend that children in the custody of their parents should never be detained or separated from a parent unless a competent family court makes that determination.

Every passing day of separation has grave consequences for these children’s well-being. These are innocent children who have done nothing wrong. Forcing them to suffer at the hands of the US government is inhumane and un-American. We are taking all actions possible to end this brutal policy and reunite children with their families”, says social work members of Congress.

A release issued by the National Association of Social Workers also stated the “zero tolerance immigration policy that would prosecute families who attempt to cross the border and forcibly separate children from parents is malicious and unconscionable”.

In an effort to end child separations at the border, the Keep Families Together Act was developed in consultation with child welfare experts to ensure the federal government is acting in the best interest of children. The bill is supported by the American Academy of Pediatrics, Kids In Need of Defense (KIND), Coalition for Humane Immigrant Rights of Los Angeles (CHIRLA), Children’s Law Center, Young Center for Immigrant Rights and the Women’s Refugee Commission.

Key Elements of the Bill

We must urge Congress to allow a vote on this important piece of legislation to help minimize trauma being inflicted on children and families. Sign the petition to support the Keep Families Together Act here.

Medicare For All - Protection for Your Retirement Plans