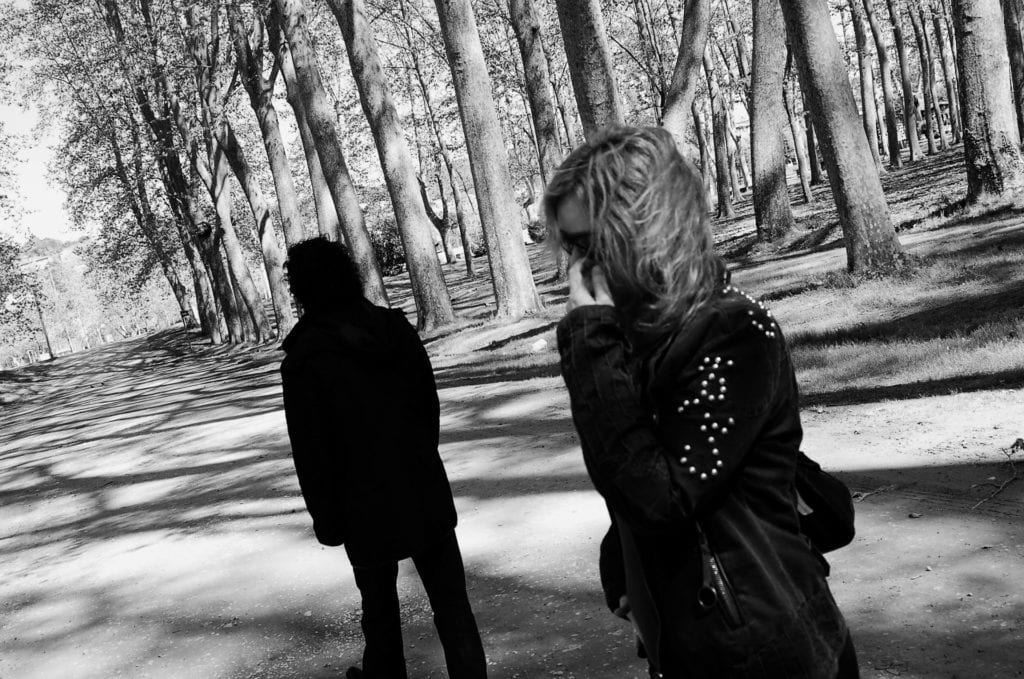 The violence that occurs between intimate partners does not end with the relationship’s conclusion, yet few resources exist to help survivors move beyond the betrayal of abusive relationships in order to begin new, healthy relationships.

The effects of intimate partner violence (IPV) are profound, painfully enduring and should command as much attention as providing victims with the help necessary to leave violent relationships, according to a new study by a University at Buffalo social work researcher.

“Once a victim leaves an abusive relationship we have to begin addressing the issues that stem from having been in that relationship,” says Noelle St. Vil, an assistant professor in UB’s School of Social Work. “You can carry the scars from IPV for a long time and those scars can create barriers to forming new relationships.”

Nearly one in three women in the U.S. have experienced IPV.  One in 10 women have been raped by an intimate partner.

It’s one partner trying to gain power and control over another partner. IPV can involve many types of violent behavior, including physical, verbal, emotional and financial.

Looking at IPV from the perspective of betrayal trauma theory, a concept that explores when trusted individuals or institutions betray those they’re expected to protect and support, St. Vil’s research, published in the Journal of Interpersonal Violence, explores how the long-lasting implications of IPV and the consequences of being in such a relationship should be addressed.

“We often use betrayal trauma theory to describe children who have experienced child abuse,” says St. Vil.  “But the same betrayal occurs with IPV: a partner who you trust, can be vulnerable with, who should be building you up, is in fact inflicting abuse. It’s a betrayal of what’s supposed to be a trusting relationship.”

With most help and support centered on keeping women safe in a relationship or providing them with the means to get out of an abusive relationship, St. Vil began thinking about the effects of the trauma.

“How do you move forward after leaving?” she asked. “What does that look like?”

Her interviews with nine survivors of IPV represent the initial steps to answer those questions and revealed four barriers to establishing new relationships.

“This is a starting point,” she says. “We’re trying to understand the depth of the issue and can use the data from this research for a potentially larger study.”

For the time being, St. Vil is emphatic.

“The effects don’t end once a woman is out of the relationship.  We need to understand that and know there’s more work to be done.”

Loneliness Found to Be High in Public Senior Housing Communities