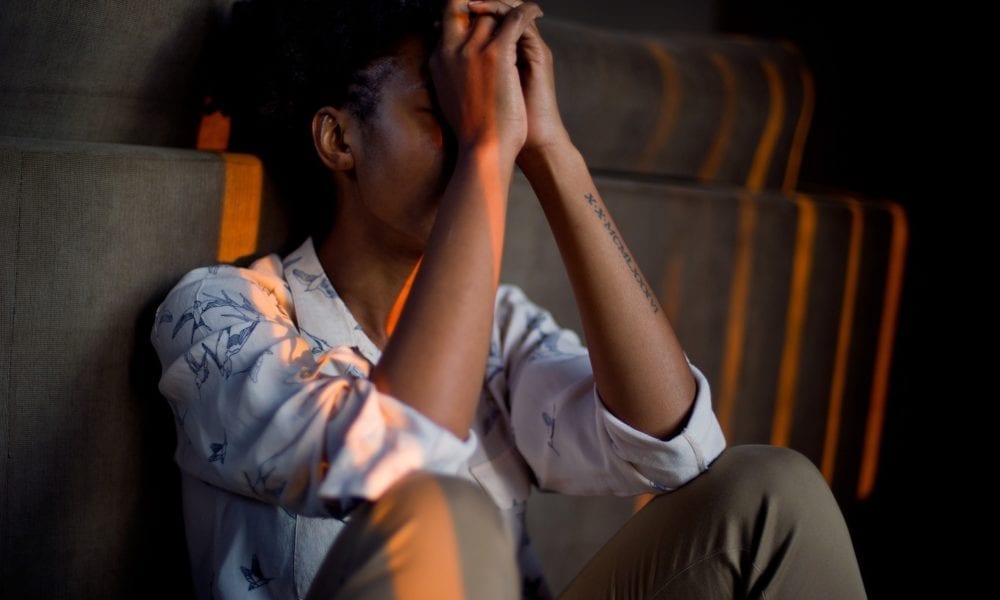 Kids who faced daunting barriers to success in the classroom had a clear message for University at Buffalo researchers who asked them as young adults to look back on their experiences with maltreatment, homelessness and their time in school: Adults can do better. “It’s as though they’re asking us as adults not to give up on them, to stick with them,” says Annette Semanchin Jones, an assistant professor in UB’s School of Social Work (SSW) and lead author of the paper with colleagues Elizabeth Bowen and Annahita Ball, who are also assistant professors in UB’s SSW. In a novel study that explored the youths’ experiences at the intersection of the systems intended to address multiple stressors and adverse experiences, the research team’s findings suggest that even the most vulnerable kids could point to specific adults who made a difference in their lives. “Whatever our roles might be – teacher, social worker or child welfare worker – we have to take that role seriously and understand its importance.” Semanchin Jones says the study’s participants spoke often about professional service providers, family members and other adults who fulfilled those important roles and had a positive impact on youth. “There is room for these systems to identify and mobilize that support in a structured way so adult providers can be there for youth,” says Semanchin Jones. Communication is critical in these cases. “It wasn’t stated explicitly but in the analysis it was obvious that we also need to work better not only within these systems, but across these systems,” she says. “We need to find better ways to ensure youth don’t fall through the cracks. Improving communication would allow different systems to share goals and data and create teams that include the youths among their members.” The team’s study, published in the journal Children and Youth Services Review, began as an informal discussion about various projects involving each of the researchers’ work.  Semanchin Jones’ research focus is child welfare. Bowen is an expert on homelessness and homeless youth. Ball’s expertise is in school social work services and positive youth development. “We realized that in many cases we were talking about the same group of youth,” says Semanchin Jones. Although existing research has frequently examined educational outcomes for youth who experience homelessness and there is a separate body of literature looking at educational outcomes for youth in foster care or who have been maltreated, few studies have examined how all of these obstacles affect school performance. Since vulnerable youth often interact with multiple systems at once, the researchers combined their areas of expertise and used a cross-systems framework to explore possible protective factors and interventions as well as other elements that might hinder educational outcomes. They interviewed 20 participants between the ages of 18 and 24. The group was diverse in terms of race, ethnicity and sexual orientation. Researchers asked them to recall and describe as much as possible their experiences with these various systems. “Interviewing the participants as young adults provided a unique perspective,” explained Bowen. “They were not very far removed from childhood, but they were also able to reflect on their education and earlier experiences in insightful ways as emerging adults.” They noted several key factors as barriers to a good education. Semanchin Jones says the research team is building knowledge with this initial work. Different areas contributed to the problem’s complexity. By combining their different areas of research, the researchers can search for effective ways to address that complexity and work to improve educational outcomes. In a second paper recently published in the journal Youth & Society, the team explored the participants’ transition to adulthood, a crucial time period for seeking stability and pursuing educational, career and relationship goals. The team is also exploring the ways in which schools’ existing student support services may be able to intervene differently or earlier to better address youths’ needs. The research team is completing another study examining many of the same questions from the perspective of service providers.  They also hope to do larger quantitative studies, but the rich data offered from the youths’ perspective is providing concrete strategies and recommendations that can serve as important information for service providers. “We need to hear from youth who tell us, ‘We’ve been through this and here’s how you could have been more helpful,’” Semanchin Jones says.