bySWHELPER
in Education, News, Youth
0
ADVERTISEMENT
Share on FacebookShare on TwitterShare on LinkedinShare on PinterestShare via EmailShare on Reddit 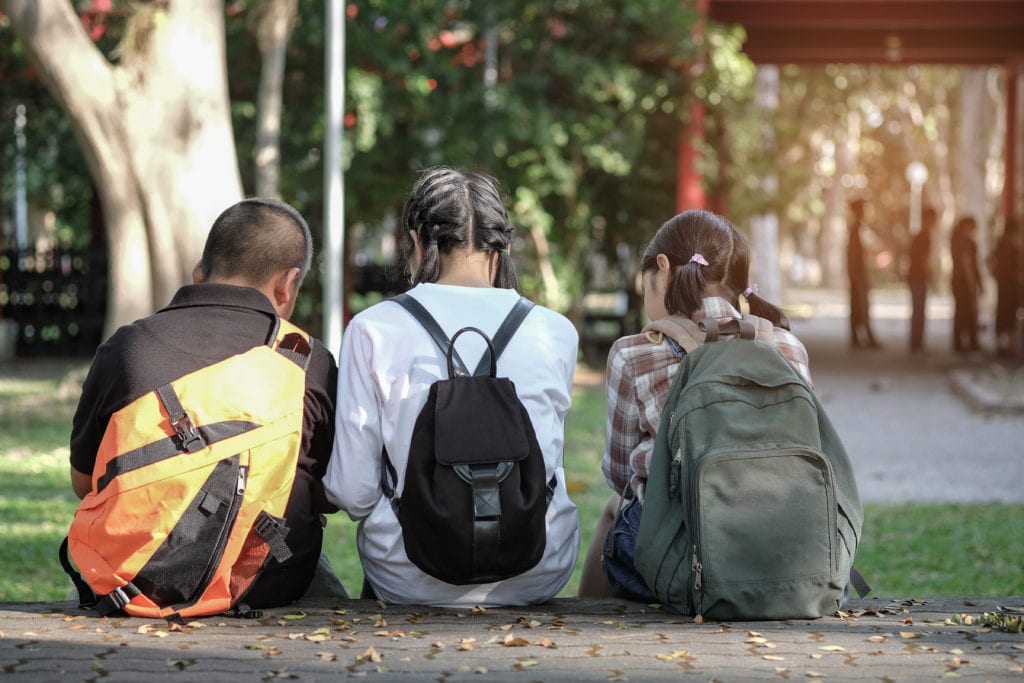 Children of divorce are less likely to earn a four-year or graduate degree, according to new research from Iowa State University.

The study, published in the Journal of Family Issues, is one of the first to look specifically at divorce and graduate education. Susan Stewart, professor of sociology, says it is important to understand this relationship as more jobs require a graduate or professional degree.

Stewart and co-authors Cassandra Dorius, assistant professor of human development and family studies; and Camron Devor, lead author and Iowa State alumna, found 27 percent of children with divorced parents had a bachelor’s degree or higher, compared to 50 percent of those with married parents. The split was 12 percent versus 20 percent for those who had or were working toward a graduate or professional degree.

The researchers analyzed 15 years of data collected through the National Longitudinal Survey of Youth 1997. The survey followed thousands of youth as they transition from school to work in young adulthood. The last round of data used for this study was collected when youth were 26 to 32 years old.

The data allowed researchers to look at the influence of human (parental education and income) and social (parental social and emotional investment in children) capital. They found married parents were more educated than divorced parents, and there was a significant difference in income. Nearly half of the children with married parents were in the high income category (greater than $246,500/year) compared to 29 percent of children of divorced parents.

“After divorce, for both men and women, incomes take a hit. It takes much longer for that income to recover and for women especially, it never does,” Stewart said. “You are essentially starting over and much of the income that would have gone to a child’s education is sucked up with all the transitions that are part of divorce.”

According to the Bureau of Labor Statistics, jobs requiring a master’s degree are expected to grow by nearly 17 percent between 2016 and 2026. This includes careers ranging from mental health counselors to librarians to elementary and secondary school administrators. Devor, who earned a master’s degree in sociology in 2014, says she wouldn’t have her job as a finance coordinator had she not gone to graduate school.

However, the findings were somewhat surprising to Devor based on her experience at Iowa State. She says several of her classmates in graduate school were children of divorce. Recognizing that this is not always the norm, Devor would like to see the research signal a change.

Child’s age matters, to a degree

Children who were still at home or under age 18 when their parents divorced did not fare as well as children who were 18 and older. The research found the odds of those younger children earning a bachelor’s degree were 35 percent lower. However, there was no relationship between the child’s age at the time of divorce and the likelihood of getting a graduate or professional degree.

The researchers also found parents had similar educational expectations for their children, regardless of whether they were divorced or married. Parental expectations were positively associated with children earning a master’s degree. Dorius says children of divorce may feel less entitled to a college degree, so it should help them to know their parents have high educational aspirations for them. However, that encouragement is not enough to offset the relationship between divorce and graduate education.

“This suggests that parental divorce continues to have an effect on children’s graduate school success even after accounting for the encouragement parents give to their children,” Dorius said. “It’s important for future research to look at other inadequacies in social capital that may affect long-term educational success for these children.”