byKaren Frew
in Global, News, social care
0
ADVERTISEMENT
Share on FacebookShare on TwitterShare on LinkedinShare on PinterestShare via EmailShare on Reddit 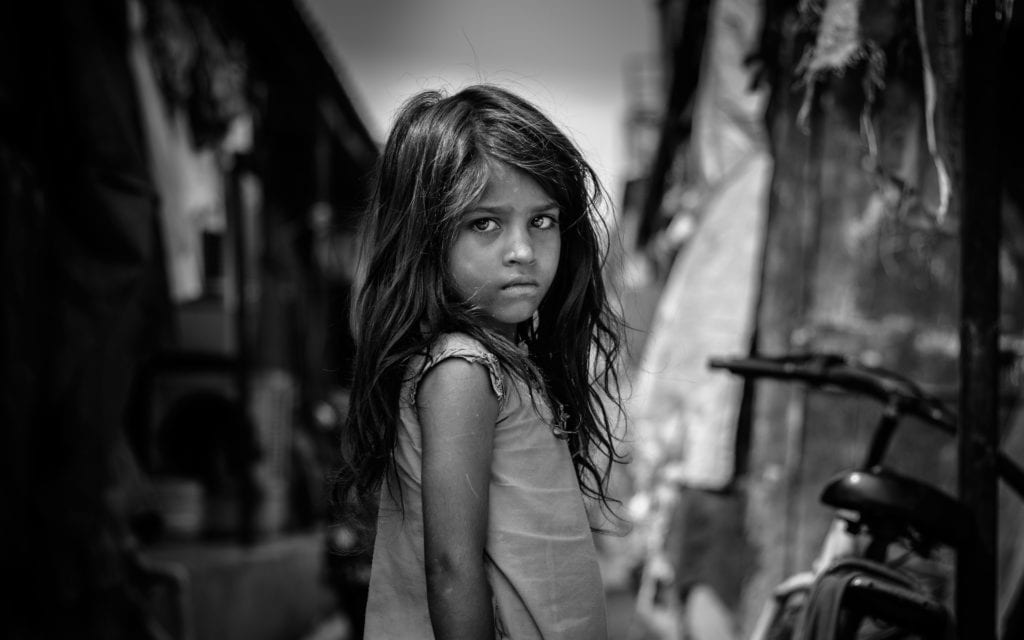 Most of us have been there – you look in your diary, see that you have a review case conference for a particular family in a few days and your heart sinks. Two boys who have been on the child protection register for two years. Neglect is the primary risk indicator. Mum came along to each core group and conference for the first year. She would nod her head and promise that things would change. But they didn’t, and the social workers became more worried about the boys.

For a while after that, mum still came to meetings but disagreed with most of what was being said. She would become distressed and angry, and verbally abuse workers before storming out whilst the workers continued to worry. Then mum stopped coming along altogether.

The mood in the conference was flat. Deflated. The core group team had been working really hard to help mum provide better quality care. But the rent arrears continued to accumulate and eviction was imminent. The boys weren’t at school as often as they should be and, when they were there, weren’t ready to learn. The older boy had withdrawn into himself and had taken to seeking refuge in a cupboard. The younger boy had a chronic cough and toothache, which went untreated. They often looked grubby and unkempt.

The discussion amongst the workers was full and frank. They expressed genuine concern and care for the family. Each member was fully committed and driven to affect change, despite the hostility and resistance they were encountering.

The group worked really well together. Simple things like using group e-mail to communicate so that everyone was updated and arranging meetings at the end of the day to enable the boys’ teachers to attend made a difference. This united team supported each other, and their frustration at the lack of progress was understandable.

It was agreed that, given the harm already caused and the continuing high risk of further harm, it was likely that we would have to seek to remove the boys from their mother’s care. The involvement and protective ability of the extended family was unclear, as mum blocked attempts to engage them. It was therefore agreed that a referral would be made to our Family Group Decision Making service (FGDM).

FGDM was brand new to Glasgow at that time. Evidence from elsewhere had suggested that using this model can really turn things around for family relationships, so we decided to put this into practice. It’s a model that originates from New Zealand, where Maori children were over-represented in the care system with little consultation with or involvement of their extended families. In Scotland, it was pioneered by Children 1st in 1998 and set up in Edinburgh initially. The aim is to enable the family to develop their own support plan which meets the children’s needs and keeps them safe.

The model had been chosen by Glasgow as it fits with the priorities of empowering families and communities, reducing the number of children being removed from their families, and identifying family contacts and placements for children already in local authority care. It was being piloted in North-East Glasgow, with considerable support from the well-established service in Edinburgh, and included an extended family network search function, using the Registrars of birth, marriages, and deaths at the Mitchell Library in Glasgow records to explore fully the family tree.

Each family is assigned a Family Group Co-ordinator, who manages the process and facilitates the family conference. She contacted and prepared the boys, mum and extended family. During this period, mum and the boys were evicted and went to live with the maternal grandmother which forced a closeness that had been missing for some time. The Family Group Co-ordinator organised the family meeting.

The family was given the parameters of what their support plan needed to cover. They were then given private time to produce their plan, which included concrete activities such as the boys getting to school/medical appointments, being available physically and emotionally for the boys, and organising social activities. One of the crucial events here was mum revealing previous trauma to her mother, sisters and workers, which no-one had known, and the subsequent rebuilding of the relationships between mum and her mother and siblings.

No sinking heart and transformative change

Fast forward four months. I looked in my diary and I saw the next review case conference for the family. No sinking heart this time. Instead, a feeling of optimism and hope, tempered with some skepticism about how the reported progress would hold up under the scrutiny of a case conference. The boys chose not to come but had their views represented by their workers. Mum was there, supported by several family members.

Her presentation was transformed – she was smiling and joking, she participated fully in the conference (even the hard bits), was honest, and nearly brought a tear to everyone’s eyes. The family members made valuable contributions and reassured me the situation would never be the same again. I had no hesitation in removing the boys’ names from the register. Five months later, a children’s panel felt able to terminate the supervision orders.

On that day, mum gave the social worker a hug and a plant to say ‘thank you’. I like to contrast that image with the previous one I had, where she chased him out the house and down the street.

What is Collaborative Law and Social Work

7 Tips for Staying Strong During Your Recovery from Addiction

Karen Frew is the Lead Officer Public Protection at Glasgow Child Protection Committee in Scotland. She is also a regular contributor toREACH, a publication by CELCIS, the Centre for Excellence for Looked After Children in Scotland, based at the University of Strathclyde.

7 Tips for Staying Strong During Your Recovery from Addiction