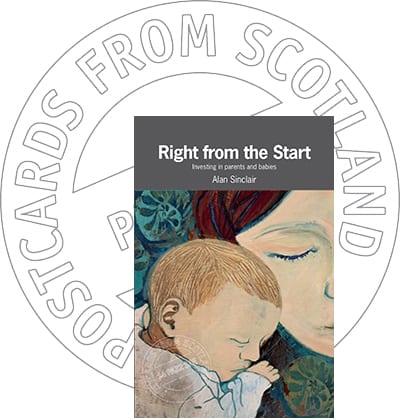 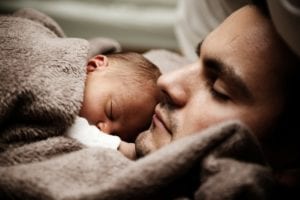 Mike Findlay is a senior communications and media relations practitioner with over fifteen years experience within high profile organisations across the higher education, children's, health, culture/arts, and social sectors. He is currently Communications Manager for CELCIS (the Centre for Excellence for Looked After Children in Scotland) at the University of Strathclyde in Glasgow, Scotland. View all posts by Mike Findlay