byChey Heap
in News, Politics, Social Justice
0
ADVERTISEMENT
Share on FacebookShare on TwitterShare on LinkedinShare on PinterestShare via EmailShare on Reddit 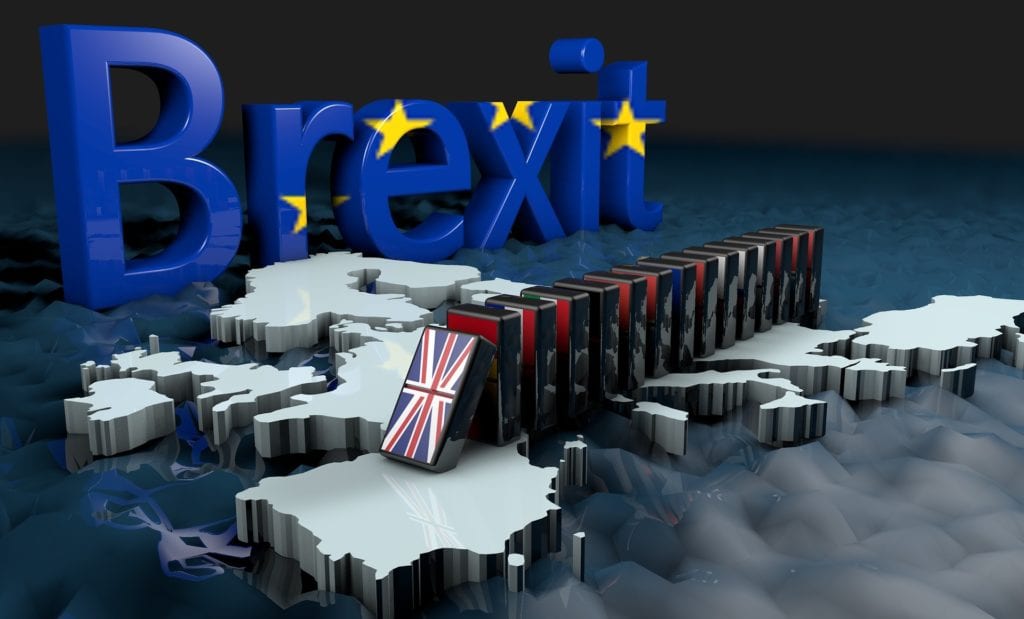 For over a year now the UK has been wracked with a host of political scandals which rival the most intricate episodes of Yes, Prime Minister.

Yes, Britain is apparently leaving the European Union (a matter knife-edge enough). Yes, there are questions about the tenability of the Prime Minister’s position, and who will usurp her. Yes, the Paradise Papers have long ago told us what we already knew: the rich aren’t paying tax. Yes, our government is regularly implementing and justifying racist policies. But the hottest of the hot topics was, at least for a time, this:

“Why has the sexual harassment and abuse of (mostly) women been prevalent in British parliament for decades?”

Our government has been dealing with everything from rape to groping and sexual assault, sexual harassment, and sexual or inappropriate comments. Women set up a WhatsApp group specifically to share information about whom to be cautious of.

The Secretary of State For Defence (that’s right, the person responsible for defending the United Kingdom against attacks) resigned on November 1st, 2017 before the full range of allegations was even made public.

The media has, of course, sought answers, ranging from It was the culture to Women need to toughen up to a disappointingly modest mainstream smattering of power, privilege and toxic masculinity.

Some outlets have linked this (to some, unsurprising) spurt of public revelations to the infamous Harvey Weinstein allegations. This is a man whom, for decades, sexually harassed and abused (mostly) women in Hollywood. His behaviour was known-yet-unknown, referenced in public but never revealed.

Given this, Hollywood responded with the full spectrum of shock, anger, feeling ‘sad’ and ‘bad for’ Weinstein, expressing renewed curiosity about women’s dress codes and naïveté of ‘the culture we live in’. This British Bank Holiday, on the 25th May 2018, he was finally charged, with rape, sex abuse, and sexual misconduct pertaining to two women. Two.

However, we now know about comedian Louis CK, actor Steven Segal, and the once-beloved Kevin Spacey. Morgan Freeman is on the list of those accused. Heartbreakingly, there will be others to come.

To what extent can we continue to suggest it’s women’s responsibility and women’s fault – when it’s happening to a whole spectrum of people? Let’s be clear: every single accused person is a man. And we are all – no matter our personal gender – at risk of the violence of male power.

As Judith Hermann writes in her seminal work Trauma and Recovery, “It is now apparent that the traumas of one are the traumas of the other. The hysteria of woman and the combat neurosis of men are one. Recognising the commonality of affliction may even make it possible at times to transcend the immense gulf that separates the public sphere of war and politics – the world of men – and the sphere of private domestic life – of women” (p. 32).

It should be noted here that Hermann’s usage of ‘hysteria’ was of hysteria a debunked and oppressive conceptualisation of women. She discusses  how a range of traumas, apparently so different, are linked  by the political – they are characterised by fear and threat, power and violence.

Her words ring true, except now the traumatic event is the same for both men and women. The personal world of child sexual abuse – largely perpetrated by men – has become political. And, unfortunately, that is meant both metaphorically and literally.

For Britain, however, this does not follow the Hollywood accusations as some have suggested. Its cultural foundations more likely rest on the ‘watershed moment’ of the British Jimmy Savile story.

Between 2011-2013 Jimmy Savile –  an English radio, TV, and media personality who was an avid charity fundraiser – was posthumously exposed as having perpetrated prolific sexual abuse.

Some of the abuse happened live on air, with cameras rolling. Some was with unconscious and disabled children. He was buried as Sir Jimmy Saville, just two months before the truth of his abuse was unearthed to the public.

This case was unprecedented; ghastly, shocking, unspeakable and yet the country could speak of little else. The grim reality of the tale started to unravel with one small thread: a ‘handful of cases’ in the 1960s.

At first, people couldn’t believe it.

Then, eventually, nobody could question it.

His final victim count – following a snowball effect of increased confidence in reporting, public attention, support and helplines – was around 500. At least, that we know of.

Consider now the current political mess. Consider the heated discussions about everything from consensual flirting to discomfort to harassment to rape. At once point, these discussions consumed the media as much as the media is consumed by its audience. Now, the attention has cooled in light of the scandal-machine that is our current government.

However, the sexual consent movement has been built upon the backs of those who were brave enough to stand up and say: this happened. It was real. It is also built upon the humiliation and isolation we heaped upon so many hundreds of thousands of others, by not believing them in the first place.

Arguably, such open discussions about child sexual abuse could not have happened before. They repeat an age-old story, except this time people are compelled and able to hear it.

The personal is political and the political is personal. The social and cultural context for victims, survivors and survivor-victims to finally unburdening their stories is ripe. And abuse is rife.

Judith Hermann predicts every few decades, society can acknowledge traumas and set the stage for action and reparation. However, the unspeakable nature of trauma begs that we push it back into our collective unconscious.

And we can’t. We simply can’t let that happen. Not in my country.

The original meaning of ‘watershed’ is an area of land which separates rivers which flow in two different directions. Politically, culturally, socially, morally, we need to make sure things flow in the right direction.

Crucially, we can’t let this stop with perpetrators who are famous, who have pockets of accusers sharing their stories together for their own safety. We need to support ordinary people (ordinary women, particularly), to share their stories outside of the limelight where the public’s support is less tangible. We need to support the poor, the less ‘credible’, the young, those of ethnic, gender and sexual minorities, those already in sex work, those with ‘bad reputations’.

Let’s continue to bring those in power to task.

Let’s support and donate to groups like Refuge and Broken Rainbow, the NSPCC, and other local charities in your area. Let’s protest the closure of women’s shelters. Let’s give our gratitude to groups like Sisters Uncut. And for goodness’ sake, for all that is healthy in this world…

Stop blaming women. Stop blaming victims. Start listening. Don’t let us forget what it felt like when these allegations and stories were fresh. Let’s turn the political back personal again.