The Joy of Giving Lasts Longer Than the Joy of Getting 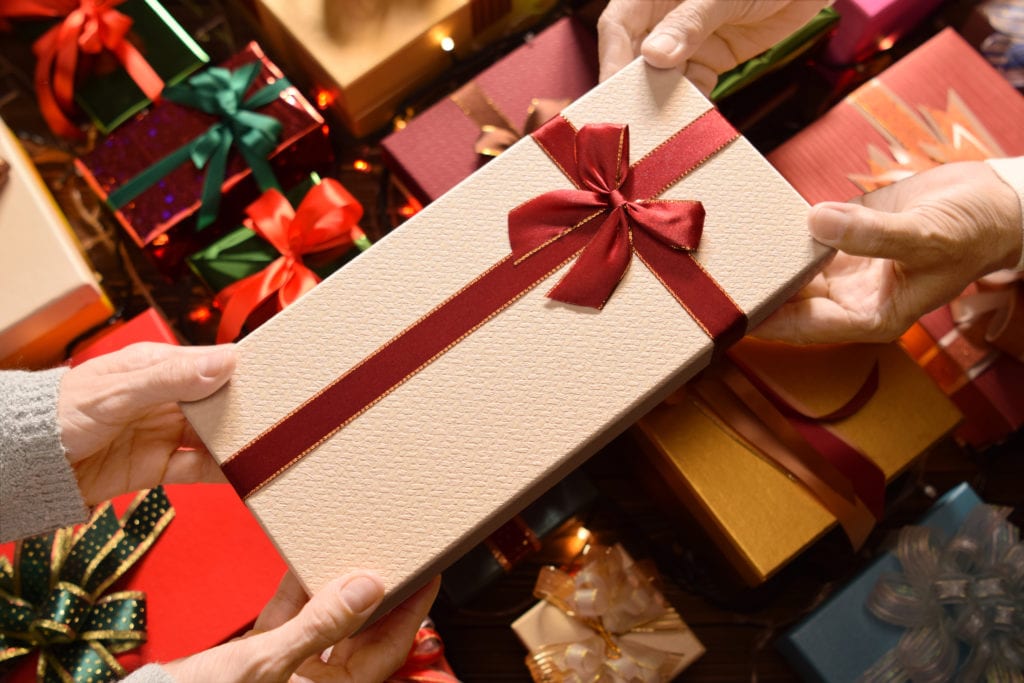 How Astrology Enhanced My Spiritual Practice