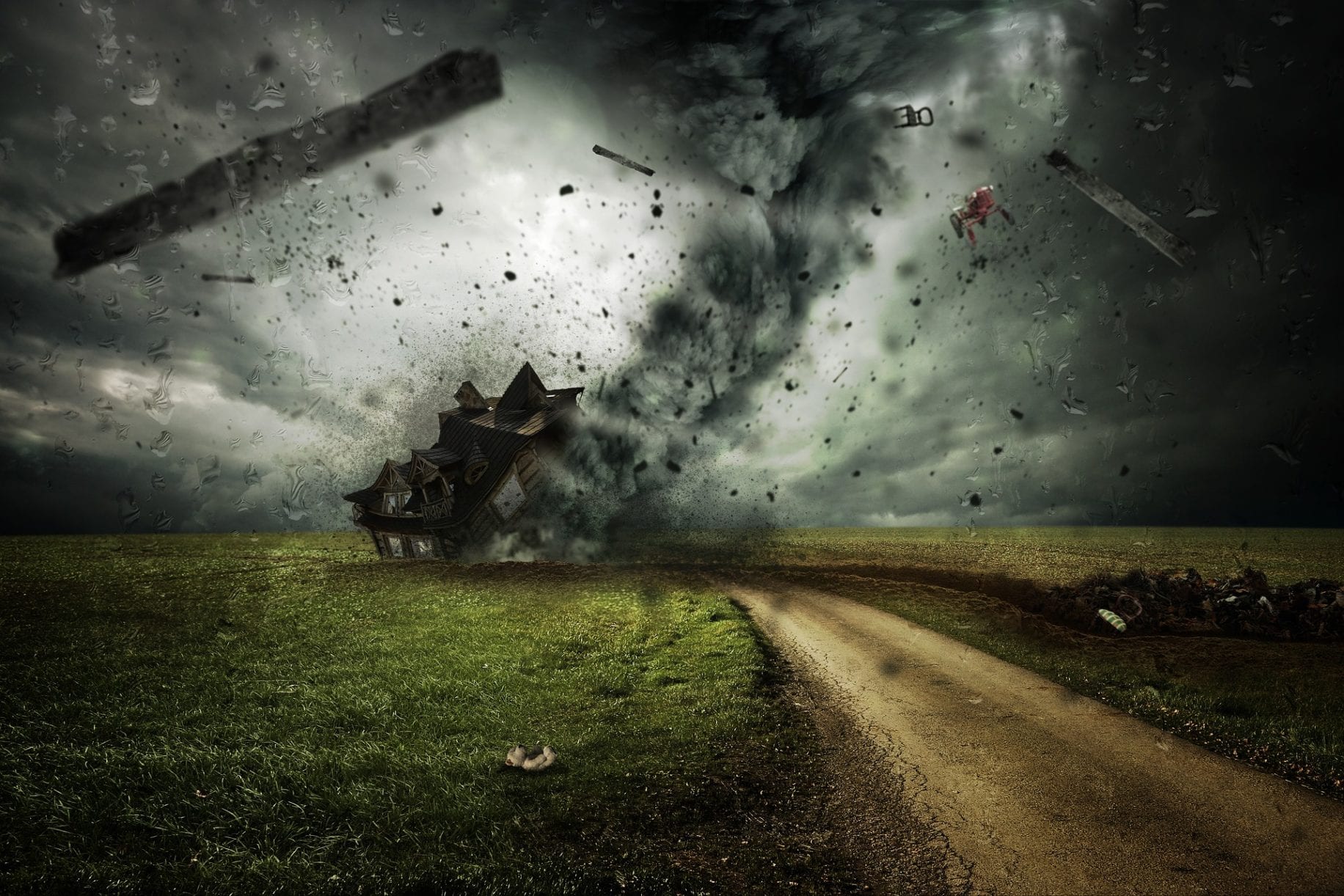 Images of extensive flooding or fire-ravaged communities help us see how climate change is accelerating the severity of natural disasters. The devastation is obvious, but what is not as clear is the indirect effect of these disasters, or more generally of rapid climate change, on violence and aggression.

That is what Craig Anderson sees. The Iowa State University Distinguished Professor of psychology and Andreas Miles-Novelo, an ISU graduate student and lead author, identified three ways climate change will increase the likelihood of violence, based on established models of aggression and violence. Their research is published in the journal Current Climate Change Reports.

Anderson says the first route is the most direct: higher temperatures increase irritability and hostility, which can lead to violence. The other two are more indirect and stem from the effects of climate change on natural disasters, failing crops and economic instability. A natural disaster, such as a hurricane or wildfire, does not directly increase violence, but the economic disruption, displacement of families and strain on natural resources that result are what Anderson finds problematic.

One indirect way natural disasters increase violence is through the development of babies, children and adolescents into violence-prone adults, he said. For example, poor living conditions, disrupted families and inadequate prenatal and child nutrition are risk factors for creating violence-prone adults. Anderson and Miles-Novelo noted these risk factors will become more prevalent as a result of climate change-induced disasters, such as hurricanes, droughts, floods, water shortages and changing agricultural practices for efficient production of food.

Another indirect effect: Some natural disasters are so extensive and long term that large groups of people are forced to migrate from their homeland. Anderson says this “eco-migration” creates intergroup conflicts over resources, which may result in political violence, civil wars or wars between nations.

“This is a global issue with very serious consequences. We need to plan for ways to reduce the negative impacts,” Anderson said. “An inadequate food supply and economic disparity make it difficult to raise healthy and productive citizens, which is one way to reduce long-term violence. We also need to plan for and devote resources to aid eco-migrants in their relocation to new lands and countries.”

There are no data and there is no method to estimate which of the three factors will be most damaging, Anderson said. The link between heat and aggression has the potential to affect the greatest number of people, and existing research, including Anderson’s, shows hotter regions have more violent crime, poverty, and unemployment.

However, Anderson fears the third effect he and Miles-Novelo identified – eco-migration and conflict – could be the most destructive. He says we are already seeing the migration of large groups in response to physical, economic or political instability resulting from ecological disasters. The conflict in Syria is one example.

Differences between migrants and the people living in areas where migrants are relocating can be a source of tension and violence, Anderson said. As the level of such conflicts escalates, combined with the availability of weapons of mass destruction, the results could be devastating.

“Although the most extreme events, such as all-out war, are relatively unlikely, the consequences are so severe that we cannot afford to ignore them,” Anderson said.  “That is why the U.S. and other countries must make sure these regional conflicts and eco-migration problems don’t get out of hand. One way to do that is to provide appropriate aid to refugees and make it easier for them to migrate to regions where they can be productive, healthy and happy.”

Anderson and Miles-Novelo say the purpose of their research is to raise awareness among the scientific community to work on prevention efforts or ways to limit harmful consequences. The long-term goal is to educate the public on the potential for increased violence.

“From past experience with natural disasters, we should be able to prepare for future problems by setting aside emergency resources and funds,” Miles-Novelo said. “We should tear down negative stereotypes and prejudices about those who will need help and humanely assist refugees and others who are displaced. By doing all these things we can reduce conflict and hostility.”

Changing attitudes and policies about immigration also will lessen the potential for conflict, Anderson said. He points to the backlash against refugees in many European countries.

“The view that citizens of wealthy countries often have about refugees needs to change – from seeing them as a threat to a view that emphasizes humanitarian values and the benefits refugees bring when they are welcomed into the community,” Anderson said.