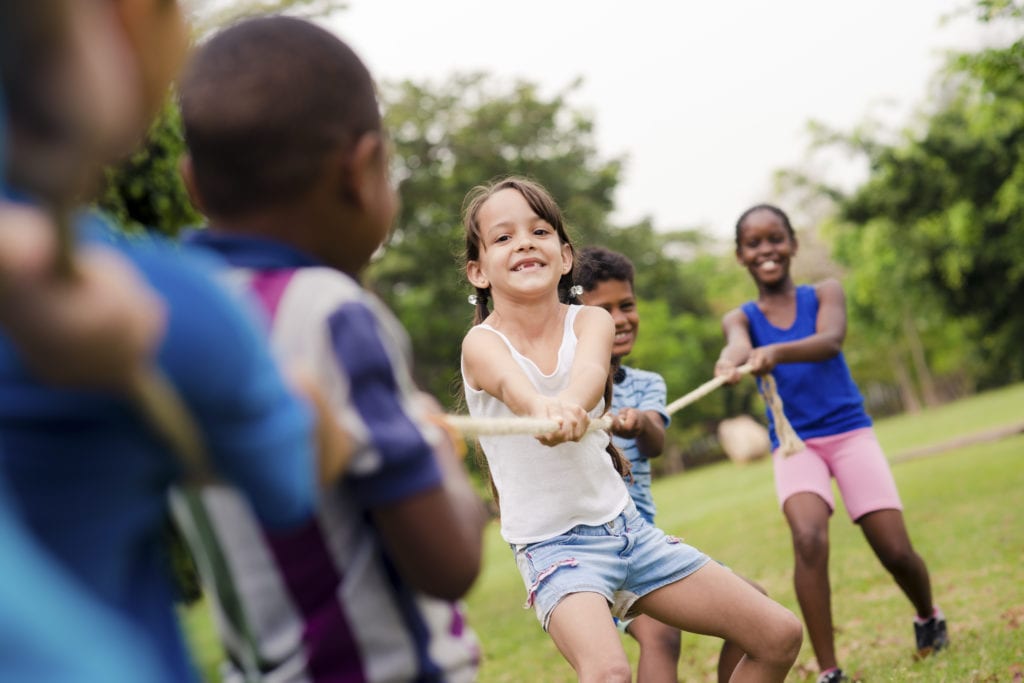 The National Association of Social Workers(NASW) supports legislation introduced by Sen. Tim Kaine (D-VA) today that would strengthen the nation’s child welfare system and help prevent mistreatment of youth who are LGBTQ.

The senator’s Protecting LGBTQ Youth Act would, among other things, direct the Secretary of Health and Human Services to conduct research to protect LGBTQ youth from child abuse and neglect and to improve the well-being of victims.

Take time to visit Sen. Kaine’s website to learn more about the bills.

NASW officials reacted to the legislation.

“Strengthening families and keeping our children safe and able to thrive should be one of our nation’s highest priorities,” said NASW CEO Angelo McClain, PhD, LICSW. “That is why NASW applauds Sen. Kaine for his legislation to bolster recruitment and retention of child welfare workers, including social workers. Child welfare agencies for decades have been plagued by high caseloads and staff shortages.

Now the opioid addiction crisis and economic uncertainty in parts of the United States are putting even more families and children at risk and caseloads are growing. Sen. Kaine’s legislation is desperately needed and NASW urges Congress to enact it.”

“The Virginia Chapter of the National Association of Social Workers (NASW) commends Sen. Kaine for introducing such an important bill that could help improve the quality of life for hundreds of at-risk children in Virginia and around the nation,” said NASW Virginia Chapter Executive Director Debra Riggs. “Like many states, Virginia social workers and other child welfare staff are struggling to serve high caseloads. Virginia also has one of the worst rates in the nation of children languishing in foster care. We are confident Sen. Kaine’s legislation to fund projects to improve hiring and retention of child welfare workers will ultimately benefit children in our state.”

A Call to Action for Social Workers! The Time is Now to ELEVATE