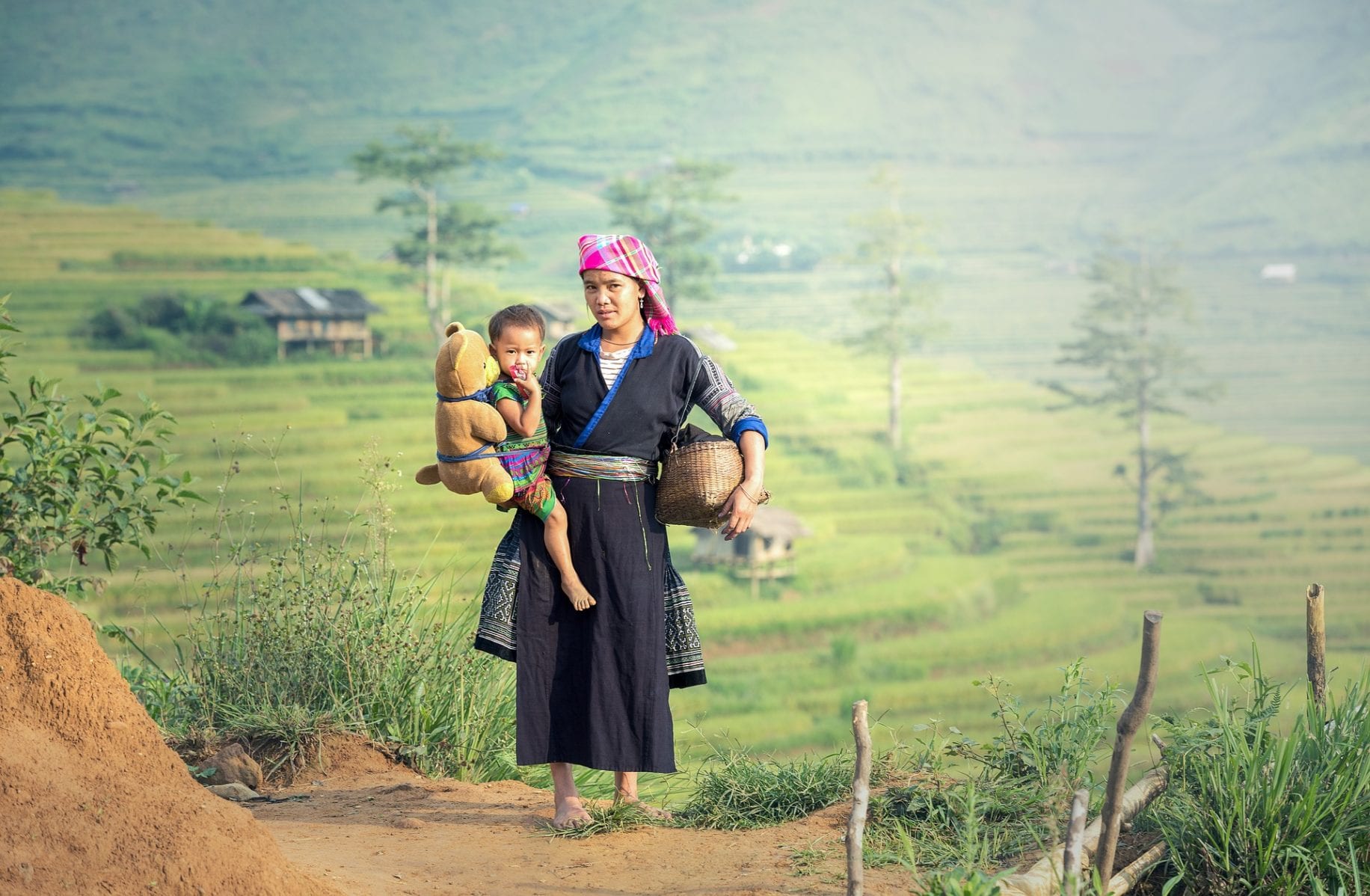 Re-conceptualizing restrictive abortion laws with a sex equality framework allow us to identify the limitations of women living in developed nations to act in a free manner with their physical bodies as men do. On many occasions, rules, regulations, and laws are enforced to reduce chaos/harm, but the same is similarly used to limit the freedoms of the individual which can also be oppressive in itself.

Historically, anti-abortive attitudes were prominent and common due to societies ignorance of scientific knowledge surrounding an embryo. Often when a pregnancy was declared, the fetus had already grown to a more formed stage which made abortion seem more of inhumane act. Early feminists radically opposed abortion claiming it was “child murder” that exploited both women and children. The core of the radical feminist’s argument was to ‘protect women at the embryonic stage’, hence leading to the anti-pro choice view.

Today, the attitudes of radical feminists have progressed to campaigning to eliminate the ‘root causes’ which drives women to abortion such as providing access to free childcare, financial support and enabling access to practical resources. Modern feminism has not adopted the ‘extreme’ stances of the past which have led to tensions within feminist communities. Depending on the feminist spectrum, some radical feminists believe motherhood is an obligation of womanhood while others may renounce the obligation of motherhood despite being financially and resource able to do so.

Modern feminism is defined in a variety of ways which is then filtered through our many lived experiences. One of the most basic and foundational definitions of feminism is the “advocacy of women’s rights on the grounds of the equality of sexes”. The origins of the feminism began in the 1950s as a movement in the USA inspired by Betty Friendan’s book, The Feminine Mystique, which inspired women to pursue goals of freedom and autonomy.

The feminist anti-abortion arguments come with a variety of justifications for its campaigns – religious (when does life begin?); scientific (damaging a females body?); conservative (securing the future of mankind); power (forcing restrictive laws on women to exert power and control, potentially for political grounds).

Let us contextualize some of the laws in developed nations where women are forced to abide by policies informed by these anti-abortion justifications:

• El Salvador – Illegal under every circumstance (rape, ill physical and mental health. Women can be jailed for up to a decade for performing the procedure. It is noted that low-income women who have miscarriages and stillbirths may be prosecuted due to being wrongly accused of abortion or homicide (White-Lebhar, 2018).

• Alabama, United States of America – Illegal under every circumstance. What is concerning about this case though, is that it was only just voted in (last month), meaning that the senator they have in office today, have these views.

• Northern Ireland – Illegal under every circumstance (including a result of rape). Medical professionals are afraid to provide their candid opinions about the health of the pregnant female and/or the fetus due to repercussions.

Under further examination, these laws celebrate a lack of individualization and are enforced by these powerful societal structures. Women are forced to adhere to laws derived from cultural and/or religious values in which they may not believe or practice. As Social Workers, our ethical practices use a person-centered approach with a systematic theoretical underpinning of self-determination for those we serve.

This approach applauds the unique and individual dynamic in one’s life and that these dynamics are even more special when they interact with their environment (person-in-context). No one person’s issue is perceived or dealt with in the same manner – social work theory acknowledges these humanistic values yet, we are forced to operate in neoliberal societies where under resourced service providers do not have the capacity and flexibility to approach each client uniquely.

Our role working within the abortion context means we can advocate change on multiple levels – through therapeutic supporting (counselling); by advocating for policy changes by sparking dynamic public discourse (policy); educating generations of women on abortion in an impartial manner (education) and much more. Our perspectives on the matter, and with feminism itself, comes from the top down – our attitudes are shaped by the leaders we have, whether they conflict or reflect our beliefs.

Relieving restrictions surrounding abortion isn’t only about the freedom of choice for women, it’s also an opportunity to examine and identify where first world nations fall short in imploring the sense of freedom we so frequently advertise to eastern societies and third world nations. Developed nations are allowing powerful politics driven by strong single-sided opinions often funded by the wealthiest ten percent of the world decide about life, death, family, and women health decisions.

There are no solidified answers on what restrictive abortion laws mean for women and feminism – whether regressive or progressive for the feminist movement. Whether we identify with feminism and all that it embodies or not, we are ultimately shaped by the societal constructs we were influenced by in our youth and our family values. However, context changes through life experience and transcultural immersions. Therefore, we must evolve individually and collectively.

Our society is ever changing in this way and essentially to be progressive on these fronts, decision making regarding policy should evolve towards being free of judgment, opinions, religion, and power – thinking about individual lives at the core is crucial. Some may view this perspective as idealistic, especially in countries where government structures have the funds to create change, but government money is alternatively utilized to support the community as a whole with supports mainstreamed, directly conflicting with the individualistic nature of social work approaches.

Simone is a qualified Social Worker and now works & lives in England. Working in the public sector for a local county, much of her work relates to mental health, homelessness & safeguarding, in a very front line nature. She can be contacted at [email protected]