byJennifer Okike
in Human Services, News, Poverty
0
ADVERTISEMENT
Share on FacebookShare on TwitterShare on LinkedinShare on PinterestShare via EmailShare on Reddit 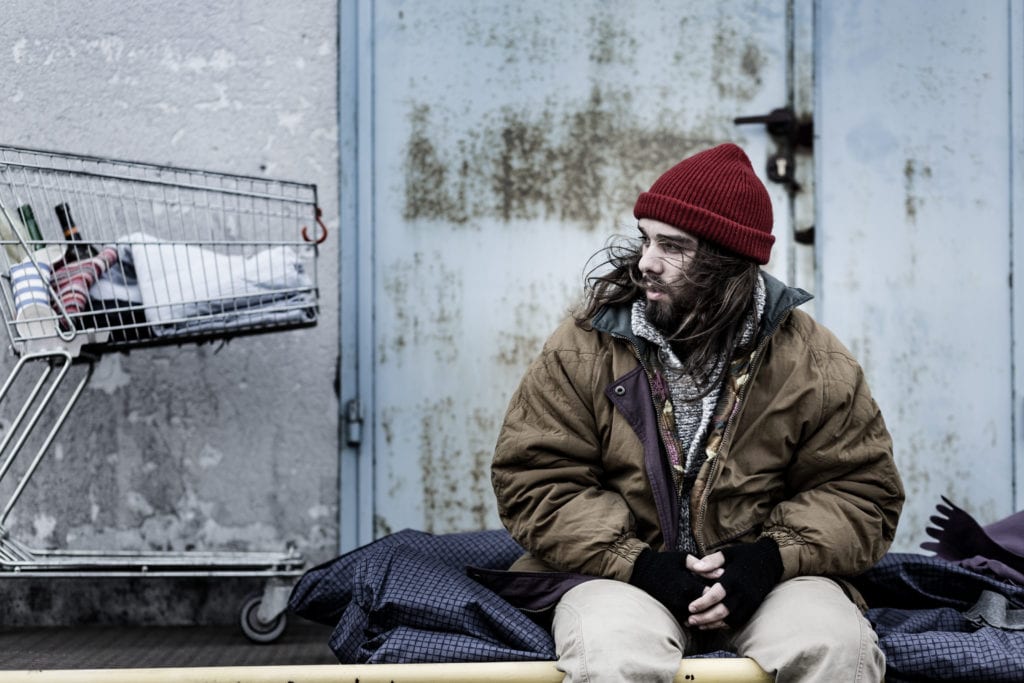 Jennifer Darrah-Okike is an Assistant Professor of Sociology, University of Hawaiʻi at Mānoa.Darrah’s research relates to housing policy, land-use policy, and political participation with focus on the impacts of voter identification requirements. She has studied how local communities in Hawaiʻi use laws and regulations to manage urbanization and preserve natural and cultural resources.This article was written in collaboration with the Scholars Strategy Network.

Is Red Wine and Resveratrol Good for Heart Health?